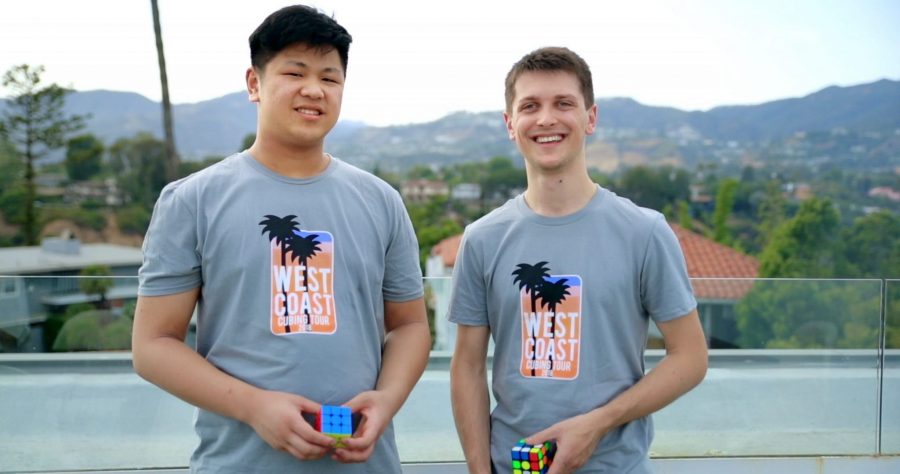 “Max Park” and “Feliks Zemdegs” will be the main highlight of the whole documentary. Max is 18 years old and an autistic kid born with talent in cubic speed whereas Feliks is the 24-year-old normal kid. Real names are used in the movie as it was based on real events of both of their lives.

There are thousands of people participating and it gets down to two best friends who met in the competition. They are the top two people who reach the competition and now destiny will decide who wins. Max Park’s life documentary will be mentioned, him growing up with this talent as a kid. An autistic kid has his own talent in drawing, in instruments but this kid is different!

A very unique game most of us didn’t even know existed!  It will be really fun to watch 2 best friends racing for the same game and being rivals in the game the bond is very special. We will learn sporting spirit in this movie and learn the importance that an autistic kid has the same strength of reaching the finals with a normal kid! Because we live in a society where autistic kids aren’t appreciated, we will learn from Max’s parents that the term “special” can be changed if you make them special!

This is a very emotional show, where there are two sides one bidding against Feliks Zemdegs and the others who want an autistic kid to win the competition. Feliks Zemdegs has broken the world record twice! Will Max be able to win the competition against him? You have to watch the movie to find out! An average person takes 3 hours to solve the cubic square, if you feel that this movie ain’t worth it then buy a cubic square and make a note of the time!

Quick message from me & Max. Head over to YouTube tonight/tomorrow to see the trailer on our channels! ?

If you like articles on game you can read my next article about Avengers gameplay!