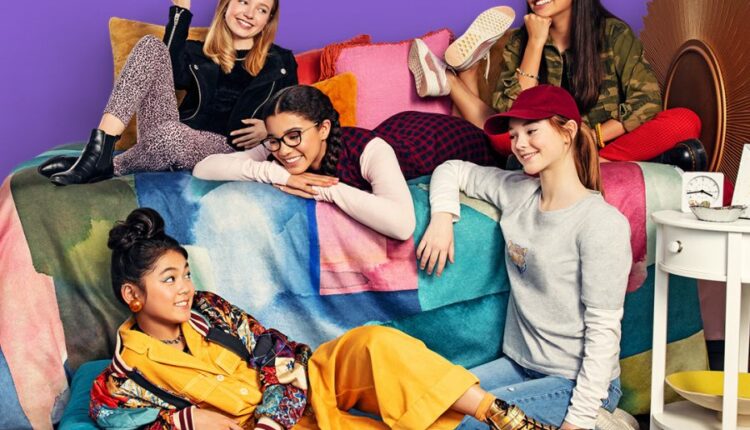 Netflix’s “The Baby-sitters Club” series is coming up with season 1! A group of 4 best friends who start this club but add a new member in the series as you can see in the trailer! The series is originated from raw scholastic books! Remember the time in school when the scholastic books used to be showcased on result days or exhibitions! Well, Netflix kept the books alive in series! Let’s find out what makes this baby sitters club so special? 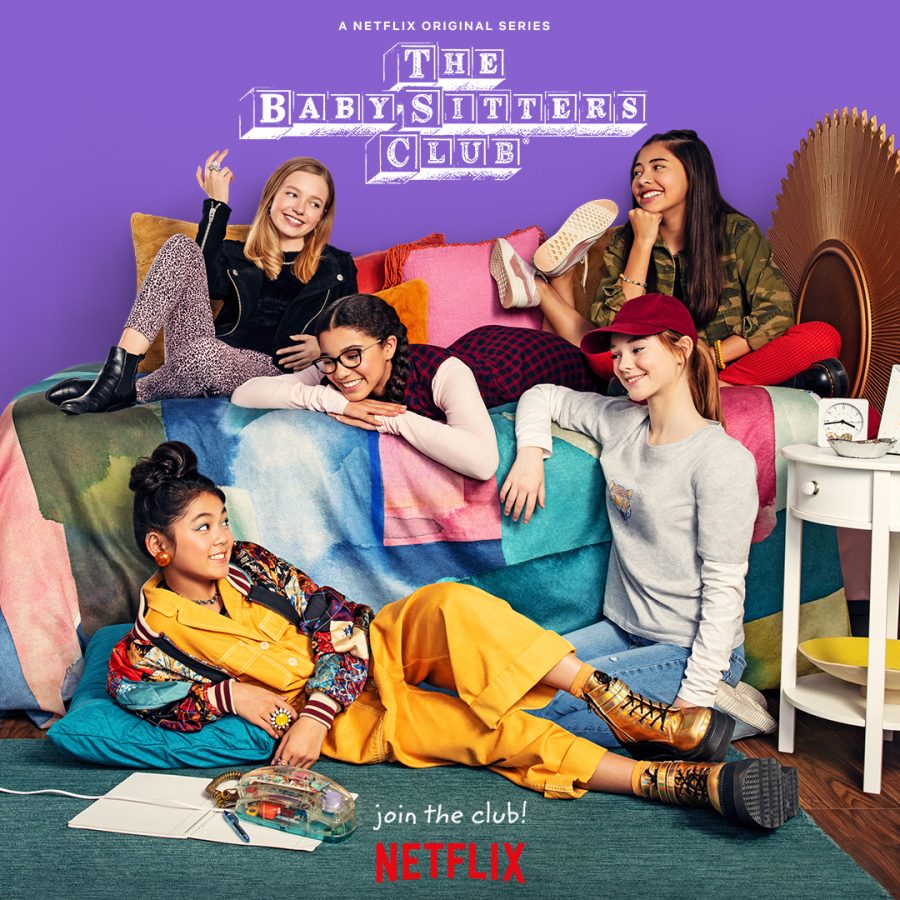 Release date of “The Baby-Sitters Club”

The show was first telecasted in 1990 with 13 episodes on HBO and Nickelodeon! The series also had a movie based on the same show! Now the Netflix has announced a new version of the story which will be released on 3rd July 2020! 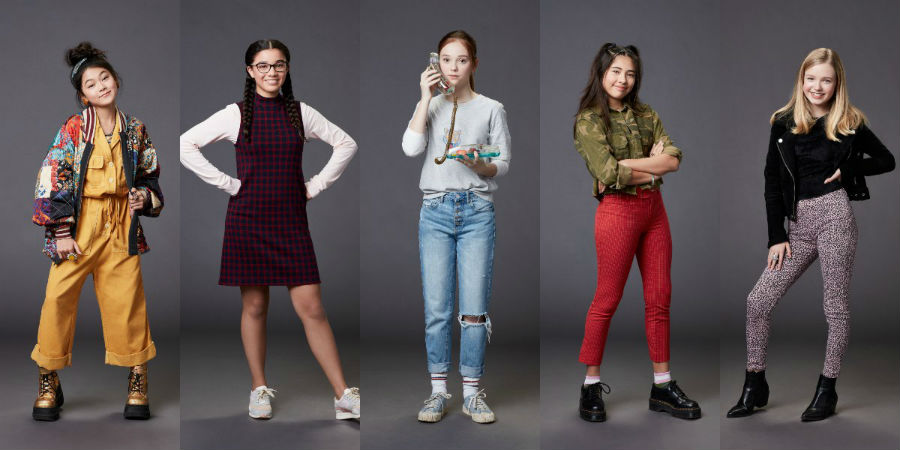 The Cast of “The Baby-Sitters Club”

“Sophie Grace” will be playing the lead character of “Kristy Thomas” who is also the president and founder of her baby sitters club in the series! Her other three friends follow Momona Tamada aka “Claudia Kishi”, “Shay Rudolph” aka “Stacey McGill”, “Malia Baker” aka “Mary-Anne Spier”. The new kid of seventh grade “Dawn Schafer” played by “Xochitl Gomez” will join their club. A good looking male character named Wes!

The Plot of “The Baby-Sitters Club”

The season one of Baby sitters club will start with Kristy breaking boundaries and starting a whole new group with her best friends of taking care of babies! They are seventh-grade kids who promote a word about their club through the post. 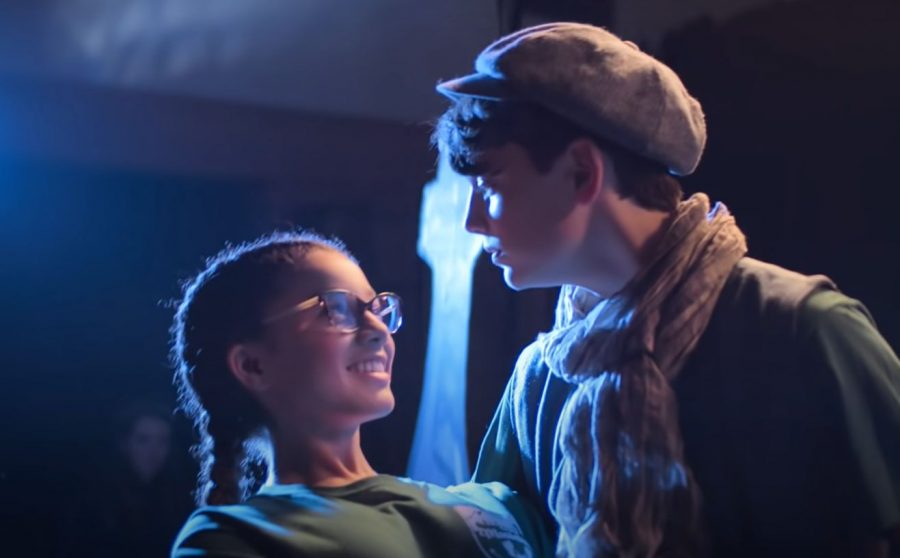 Apart from this each of them has a personality in the series like Kristy likes to be in control, Claudia is good in dressing and art, Dawn is awkward but ready for any task even changing the diapers, Stacy who has a crush on Wes, Mary Anne is pretty awkward but hilarious! The thing about this series is that each and every one of you could relate your stories. Also, Kristy’s mom getting married to another man who apparently isn’t in her good books.

I think I have given enough reasons for you to watch the show keep following for more teen movies like this. If you like teen movies or series you can follow up on my article about the upcoming “Gossip Girl Movie” it’s about the reunion of the one and only “Chuck and Blair”, and “ Serena and Dan”!