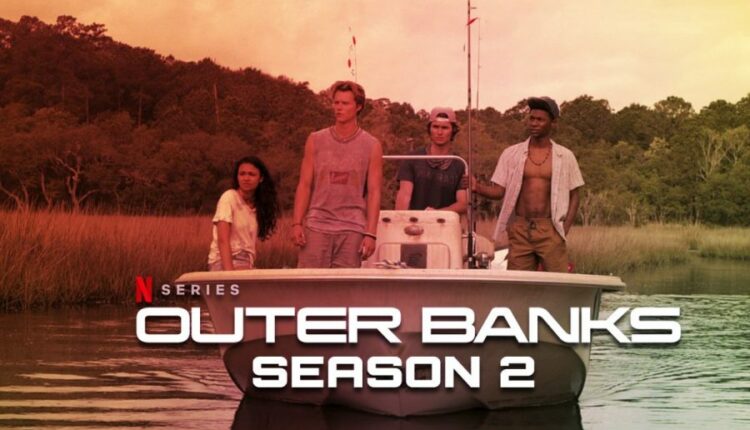 Outer Banks is a Hollywood teen action thriller created by the twin brothers Josh Pate and Jonas Pate alongside Shannon Burke, story narrated by Chase Stokes and fantastic music by Fil Eisler. Other Banks is a web series which initially aired on April 15, 2020, with ten episodes, on Netflix in the English language. The show has received positive reviews from the spectators and had a huge fanbase. Soon after the launch of the first season, Outer Banks got renewed for a second season. We will see season 2 in the Bahamas according to the official post shared on Instagram.

Outer Banks Season 2 got officially renewed in July 2020, but the date of the launch is not yet confirmed. We expect Season 2 to be out by early 2021 exclusively on Netflix. The official Instagram page of the series had shared a video featuring all the cast members welcoming Season 2 to hit the screens very soon.

We may expect new faces to join the cast of Outer Banks Season 2. We will see Season 2 in the Bahamas according to an official post shared on Instagram.

The plot follows the story of the teenagers who live in the outer banks of North California, known as “Pogues.” The teenagers come together and indulge in finding their captain’s father who went missing. John B’s has been working on an unknown operation for 20 years, that might be the reason behind his disappearance. In their journey, they had to face many obstacles and get chased by a hierarchy called “Kooks.” Season 2 will be the continuation to Season 1’s cliffhanger which left people in anxiety and will focus on relations, treasures and families. We would see more love between John B and Sarah. 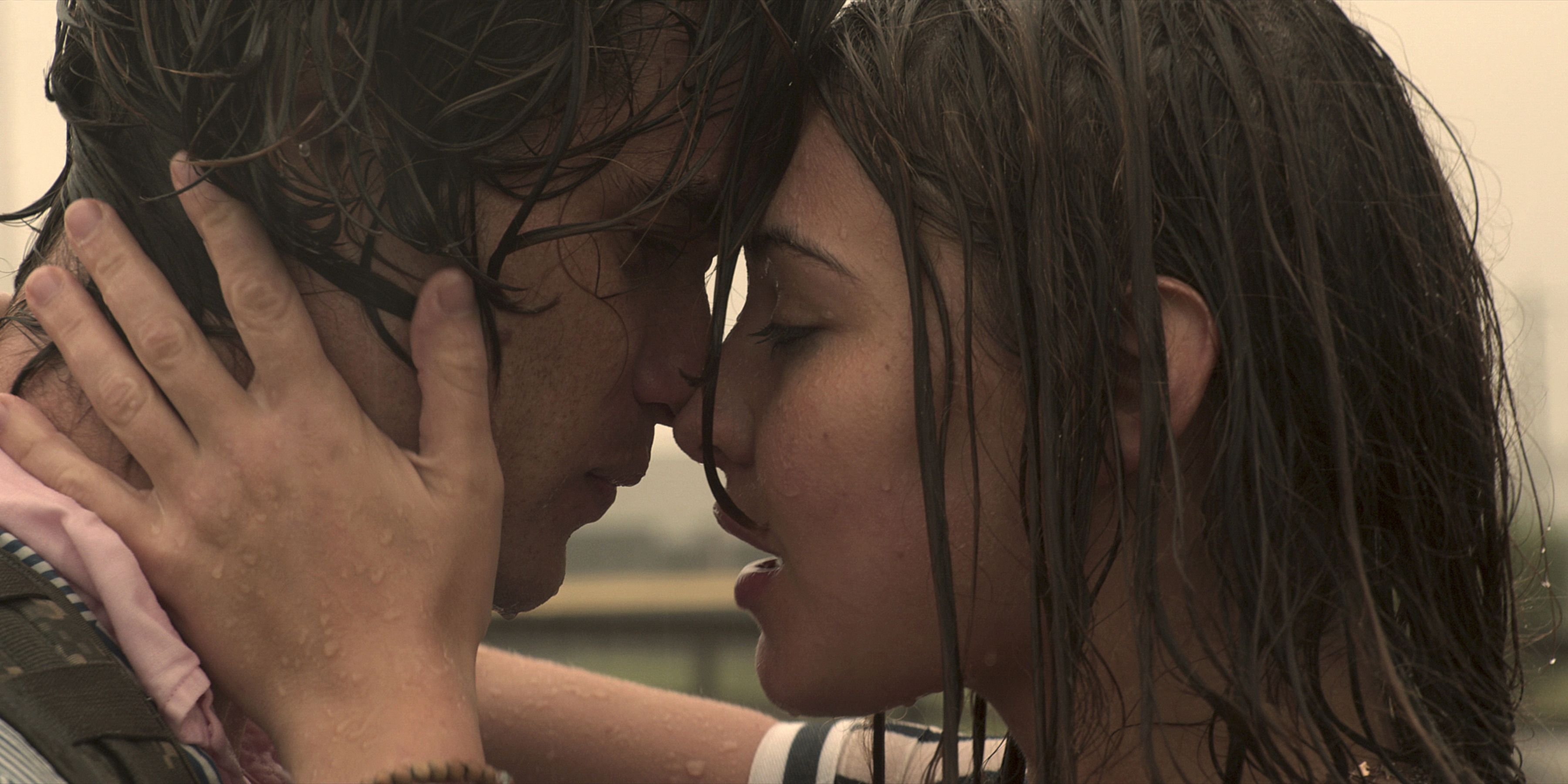 Season 1 ended up by seeing John and Sarah saved in a storm. We’ll catch up Season 2 in the Bahamas, Yayyyyyy!!!

However, each of them is from different teams. Let’s see how will their love workout!!!