Never have I Ever Season 2: Plot, Cast and more 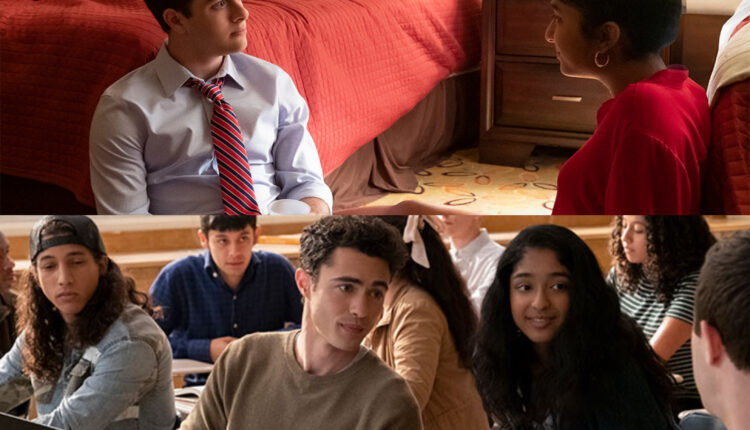 A teen series based on an Indian girl named Devi Vishwakarma who is not just any girl but a school topper. But as we know every topper has a rival, and her rival is Ben Gross. The story revolves around Indian norms and an Indian’s life in America! 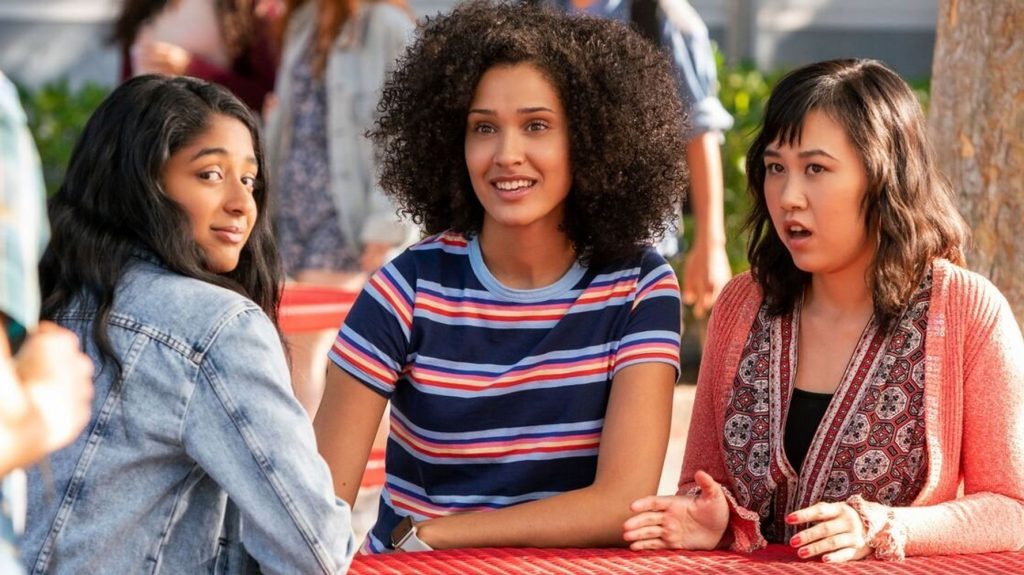 We still don’t know the release date as the main lead actress “Maitreyi Ramakrishnan” posted her live zoom call on Netflix’s official account. You can see the video below about confirmation.

“Maitreyi Ramakrishnan” plays the role of Devi, “Darren Barnet” as the handsome Paxton, “Jaren Lewison” as the competitor of Devi named Ben Gross in the series. The astonishing “Richa Moorjani” plays the character of Kamala, “Poorna Jagannathan” as Nalini who is the mother of Devi,  “Ramona Young” and “Lee Rodriguez” as Devi’s best friends named Elenor and Fabiola.

As we saw in the first season’s end, Devi falls in love with Ben but Paxton visits Devi at her place to tell her how he feels about her. What will happen if Devi had to choose between her Ben and his crush Paxton? We also saw that Devi’s mother Nalima wants to shift in India with Devi. Will Devi Shift in India for the sake of her mother? Will Nalini change her mind?

At the start of the series, we see Devi facing mental problems and checking in with a psychics specialist. She is facing problems because of the death of her beloved father! As we saw a glimpse wherein her mother and her dad fights about Devi misplacing something before the competition of playing the harp. Devi’s dad also dies in an annual show with a heart attack getting paralyzed below the waist.

These tragic events cause a disturbance in her mind about Devi. we all see her blaming her mother in the series. She also has a crush on Paxton and tries to be his friend but a rumor causes it to end. However, Paxton is seen dating good looking girls but he still misses Devi. However, Devi has a change of heart when she stays with Bena and therefore falls in love with him!

We see Paxton waiting at Devi’s doorstep and on the other side, Devi is kissing Ben! Will Paxton win over Ben’s love? In the series, we also encounter why Ben is so annoying! He is actually a good guy whose parents neglect their own child even on his birthday! Devi comes along and the loner Ben has a family too! What do you think Devi should get back with Paxton or stay with Ben?

If you love highschool teen genre you can follow up on my other article about “2 Hearts Movie”, “The Baby-Sitters Club series” and “Gossip Girl: The Reunion Movie”.