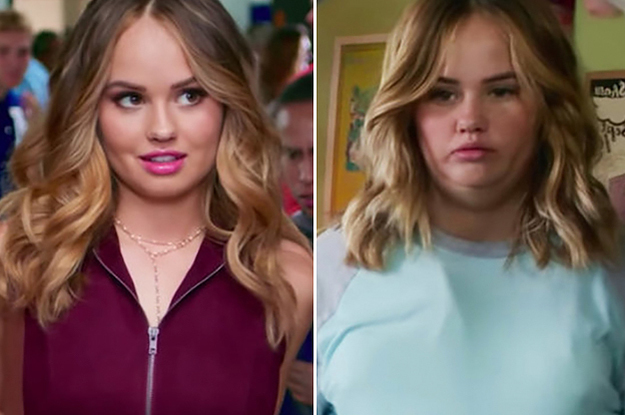 Insatiable is a crazy messed up show of a teenager named Patty, who is arrested to hit someone on the streets. She becomes thin with her time in Jail and looks stunning! The show is based on her journey to win the beauty Pagent. The craze increases so far that she kills whoever makes fun of her body. A very extreme show and full of curiosity! 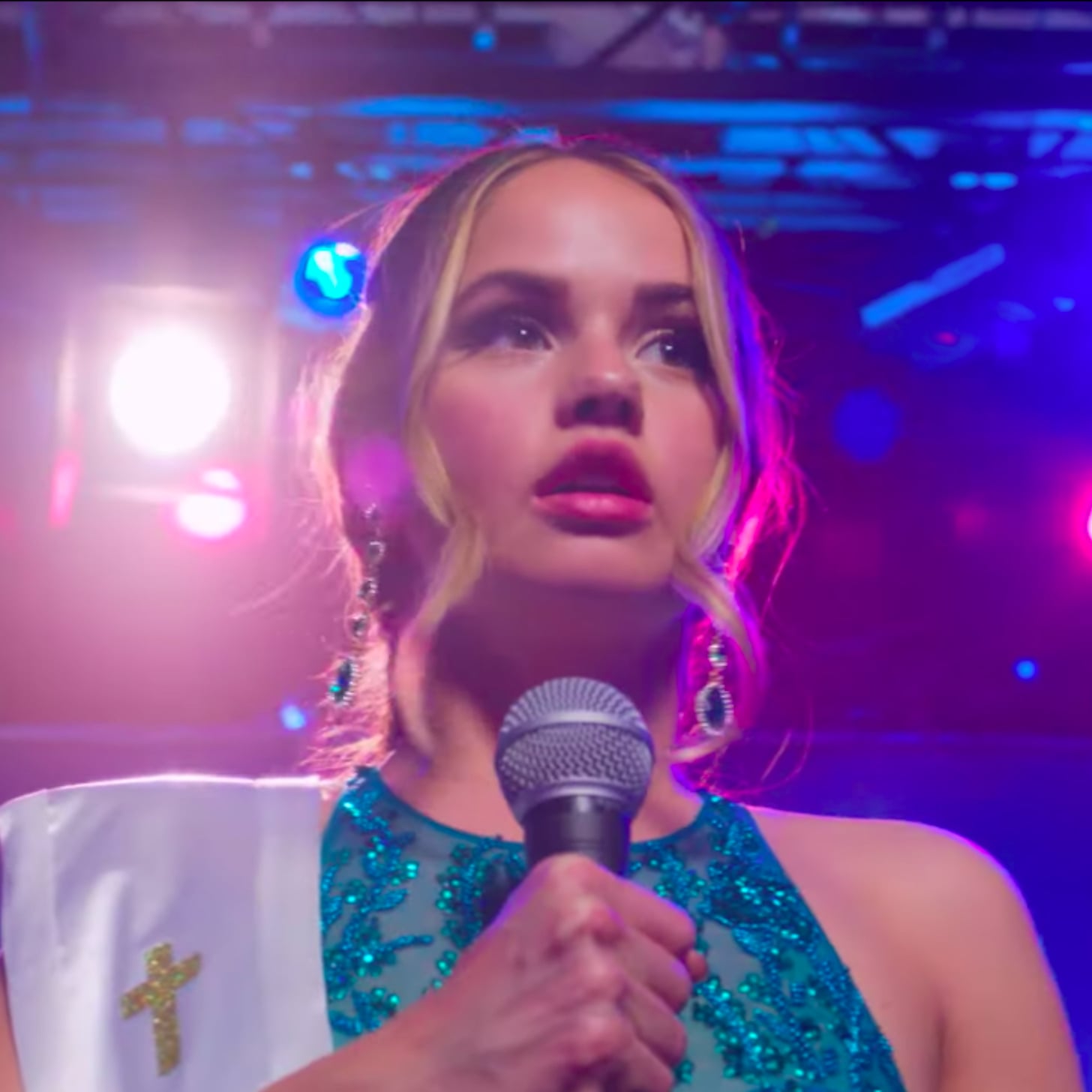 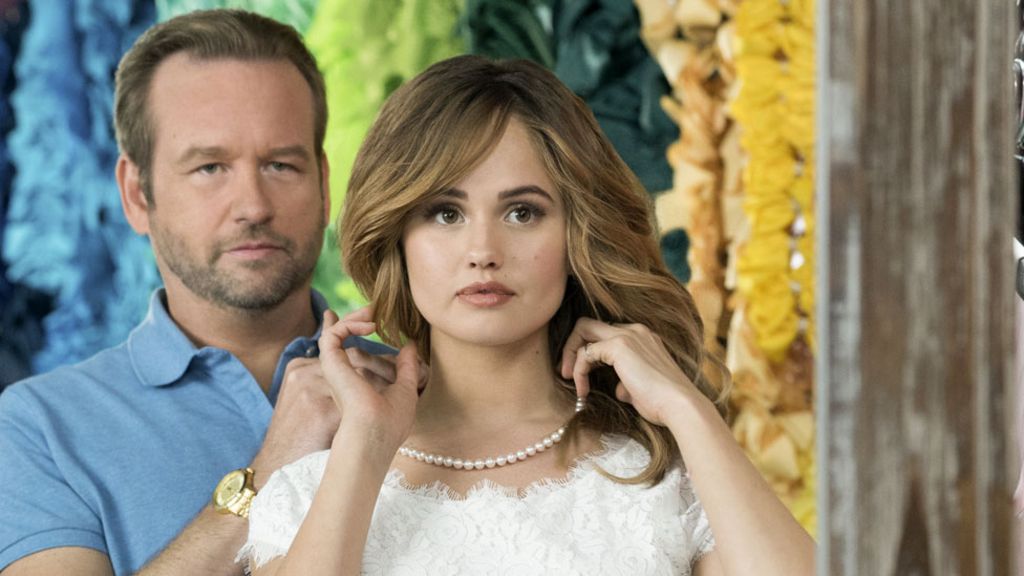 The series is based on a girl who weighs like 10 and downs back to 0 figure. Her name is Patty, she has excessive food eating disorder when she stresses. She is homicidal, she is messy, and killed 2 people in the series. Bob Armstrong is her trainer who was last seen charged for the murder of a contestant in Beauty Pagent

In the end, Patty wins the beauty pageant with her inspiring speech and when she visits Bob Armstrong in Jail she confesses that “Nothing tastes better than killing someone”. The next season was going to be about her journey and thirst for blood to actually kill someone. Bob Armstrong panics and was supposed to be screening for the next part. He was going to stop Patty from killing someone again. 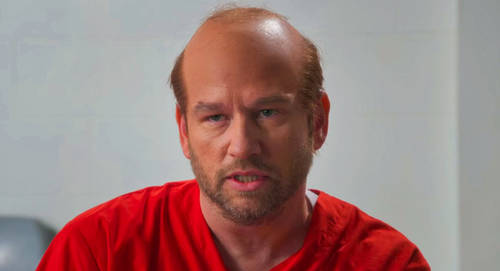 But as the curiosity was over, the demand was down, and the petition raised again with the same things, and hence Netflix had to cancel the show! The show displayed an eating disorder and how fat people crave food. That was very brutal and unconvincing for viewers. It also had questions like not every fat person acts like Patty. Bad news fans, we won’t be seeing what happens next!

“The Suicide Squad 2”: Will Find ‘Harley Queen” be their next mission?