“A Discovery of Witches Season 2”: Will “Diana” and “Mathew” get married? 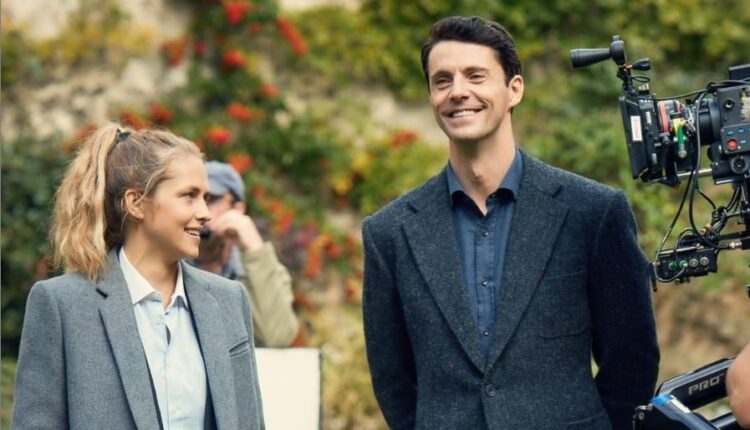 If you like vampire diaries, Lucifer, or Twilight then “A Discovery of Witches” is good to watch this quarantine. It is a fictional show of creatures like Damons, Vampires, and of course Witches! The series is about the romance of a witch and a vampire. but this time they don’t have the nasty thirst of blood like twilight.

The show needs only 2 weeks to complete the filming of Season 2, the dates were declared for the month of January. But due to COVID situations, the date is postponed and it might release by late 2020 or early 2021.

The second part will be about Mathew and Diana falling in love and wishes to get married. They travel back in time, but as Diana wasn’t born but Mathew was alive at that period. He will meet his dad and marry Diana. As the series is based on “Deborah Harkness” “Shadow of Night” book of “All Souls Trilogy”. The expected plot might have some differences but the story was quite similar in the firsts season.

The story starts with Diana traveling in Oxford, England for research as she is a scientist. Also, Mathew, the race of Vampire joins her in Oxford. Diana finds a manuscript that belongs to all races and it is a treat to the whole Vampire race. Mathew saves Diana in every encounter of vampires, witches, and Damons who are not happy with her keeping the Manuscript. Mathew saves her but falls in love with her with time. In the end, nobody is happy with their relationship. Mathew is also hurt because of some creatures who were trying to steal the manuscript

Recently, Mathew Clairmont’s birthday was celebrated. The official page wished him by posting a picture of him and Diana laughing candid!

Roads and houses damaged after 2 powerful quakes in Mizoram