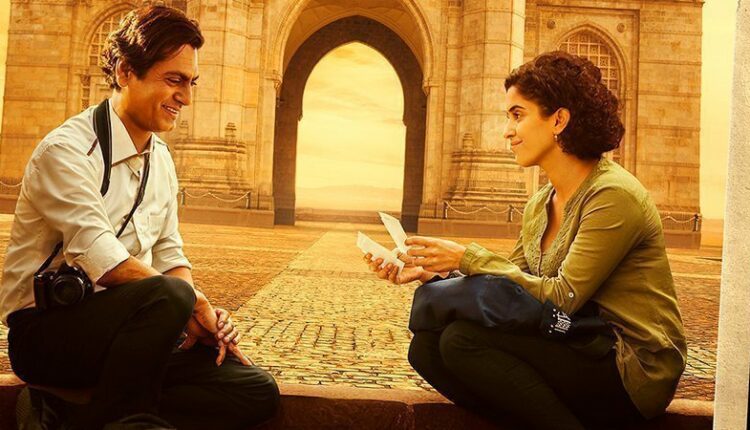 Amazon Studios is a production distributer of amazon for television and film. It started in late 2010 and a competitor of services like Netflix and Huhu. Amazon Studios released movies like Chi-Rag, Creative Control, Love&Friendship, Complete Unknown, The Dressmaker, and so on. This time Amazon studios bringing out the new movie ‘Photograph’ starring Nawazuddin Siddiqui as Raj and Sanaya Malhotra as Miloni, on a beautiful concept of love.

Nawazuddin Siddiqui, 44 years old, is a well known Indian actor in Hindi cinema. He is known for his role in Bajrangi Bhaijaan as Pakistani reporter Chand Nawab and Manjhi-The Mountain Man as Manjhi movies.

Sanya Malhotra, 26 years old, an Indian actress, made her debut in Dangal movie as Babita Kumari and later in Pataakha and Badhaai Ho (2018) movies.

Photograph plots show the two strangers from different worlds, Nawazuddin Siddiqui as Raj and Sanya Malhotra as Miloni. Both met at Gateway of India where Raj, a street photographer told Miloni, a topper, to pose for a picture. On the other side Raj friend told him that his grandmother searching a bride for him and stop taking her medicines. Raj writes a letter to his grandmother to tell her that to stop looking for a bride as he found one, Miloni. Raj talked Miloni and convince her to meet his grandmother so she can stop pressuring him to get married.

Raj grandmother asked Miloni, where they met and both told her the truth about the meet. Miloni also told his grandmother that she likes her photos as the girl in photos looks more cheerful than she’s in real. At the end of trailer taxi driver ask Raj “Are you both actors?” and Raj said “Yes”.