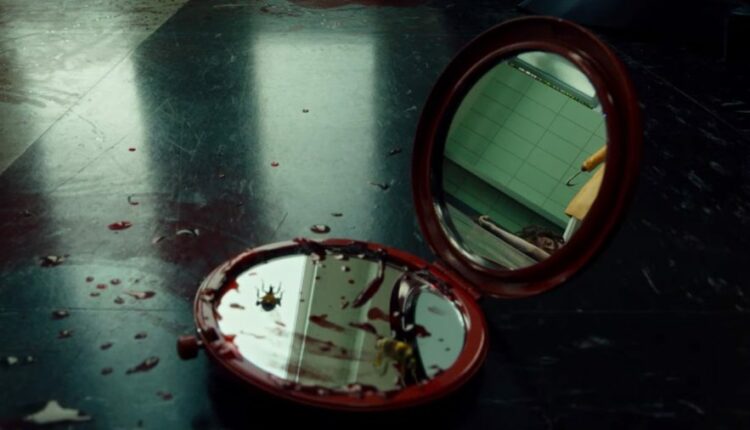 Who is Candyman? The candy seller? Or the human killer? Candyman is not just your normal seller in your locality but a horrifying character leading a dark story! We all know the stories that if we say “Bloody Mary”  3 times in the dark she comes to kill us! Candyman has the same plot but a little twist to his character! Keep reading to know everything about Candyman Movie!

“Yahya Abdul-Mateen II” will play as Anthony. “Teyonah Parris” as Brianna, who is Anthony’s girlfriend. Anthony’s savior will be played by “Cassie Kramer” as Helen Lyle, who is dead in the movie but living as a spirit! Talking about Spirits the cunning and evil character of Candyman will be played by “Tony Todd”. He also appeared in the final destination, transformers, and the flash series! Vanessa Estelle Williams aka Anne-Marie McCoy who will investigate the murders done by Candyman! 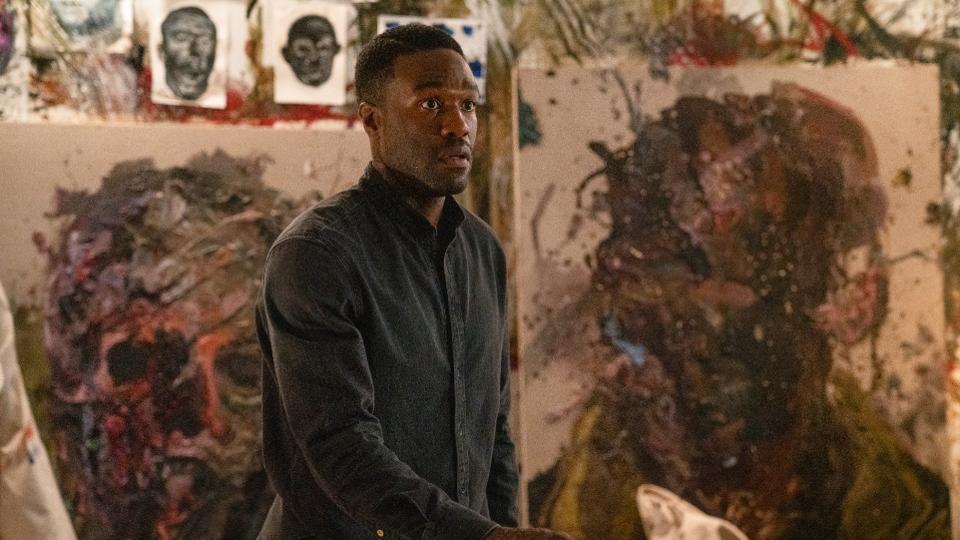 The plot is about an artist named Anthoney who moves back town in Chicago’s Cabrini Green neighborhood to find the mystery behind Candyman’s story! As they say, never knock a devil’s door! Anthony McCoy knocked not once but twice! He was long gone from the town unless he wanted to uncover something to boost his artistic career! Who knew that he will open the doors of the devil again!

He starts opening the story about Candyman that if you say his name 5 times in a mirror you will die! We also see that few teens try it and for a second there’s nothing but are killed by Candyman! Anthony’s girlfriend gets very upset with his behavior! Anthony starts seeing the candyman and starts hallucinating about him! But what if it’s not hallucination anymore? 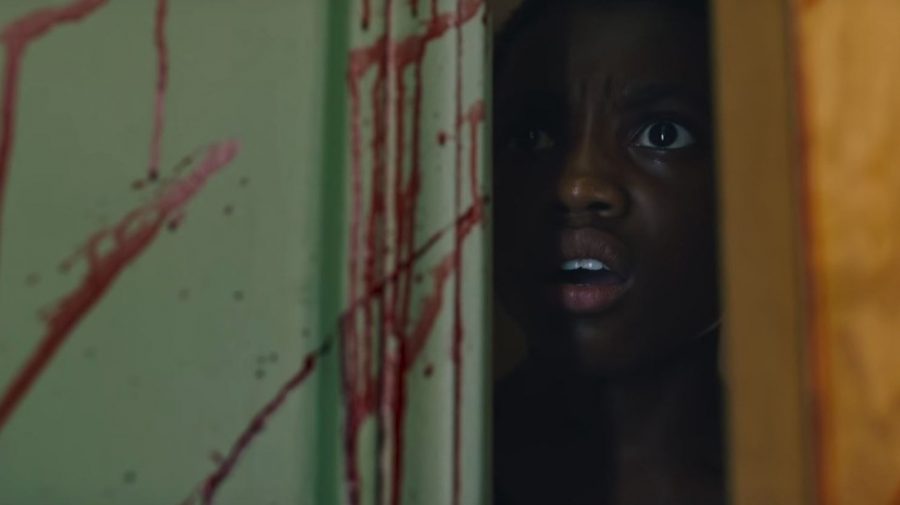 Candyman also has a hook on his hand, we also see the visuals of it in the trailer. Anthony’s past is involved with Candyman when he was a baby boy he was saved by candyman by Helena, who also turns as the lover of Candyman! It’s like now he opened a door which will kill everyone including him!  Will Anthony be able to save himself? What if Anthony turns into Candyman? Will Anne be able to save everyone from the Candyman?

The Old Guard release date | Cast, Plot, and many more

5 states felt the tremors: Delhi, Haryana, Rajasthan and UP; Mizoram stuck by quakes in afternoon