Are you afraid of the dark? Because I am going to talk about Fear Street, which is a horror film adapted from a book with the same name by R.L. Stine. The film will be telecasted on Netflix in the upcoming year. It’s going to be a spooky year after New Year’s Eve! Keep reading to know everything about the forthcoming horror film. 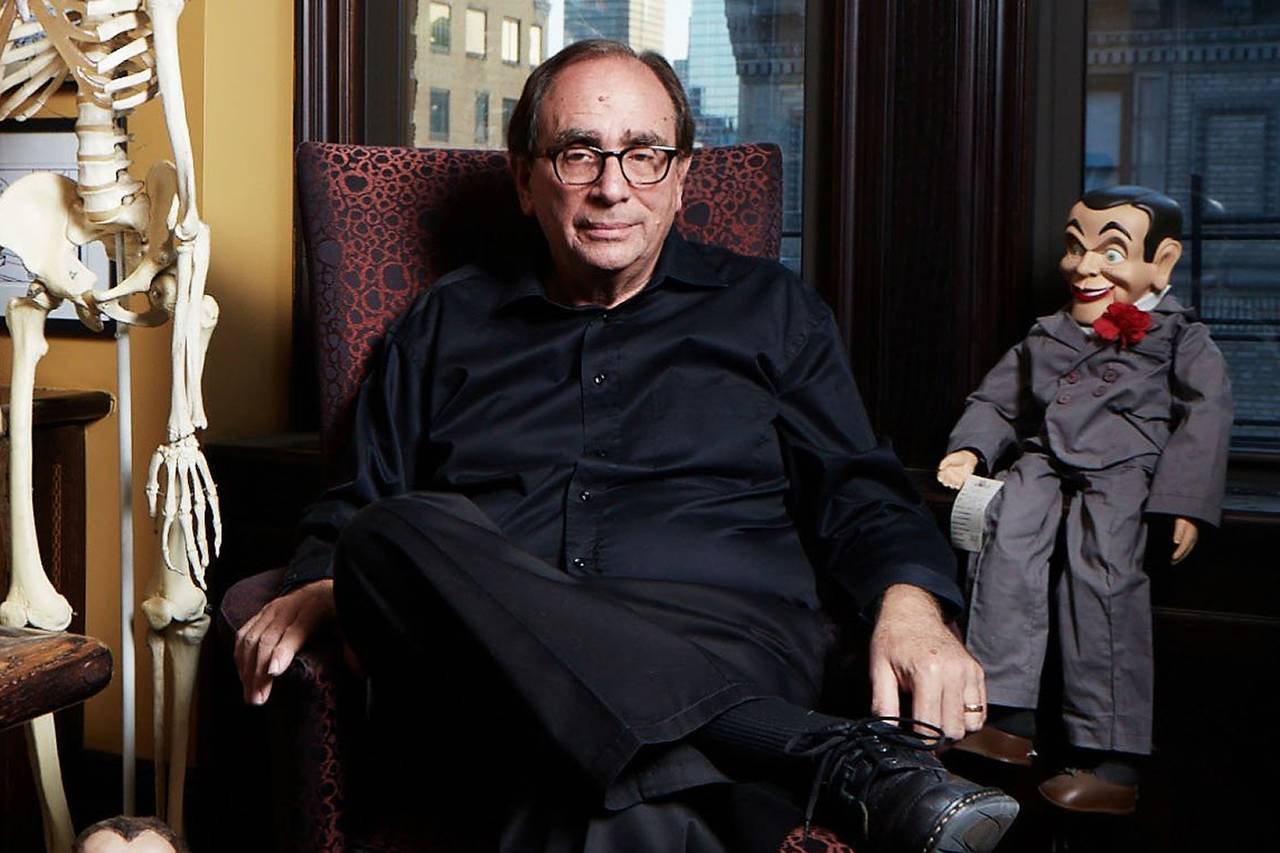 The film is releasing in 2021, and the team hasn’t launched the trailer.it is anticipated to release in early 2021. Netflix brought the copyright of the film and announced on publishing one movie per month in Mid 2021. They will launch a total of three films.

Kiana Madeira and Olivia Welch will be playing as the main characters in the film.  Benjamin Flores Jr will play the character of Josh. Marcelle LeBlanc, aka Becky, and Diane Seller, aka Check-in Nurse, will star in the first part. Darrell Britt-Gibson, Ashley Zukerman, Fred Hechinger, Julia Rehwald and Jeremy Ford’s characters remain a secret. 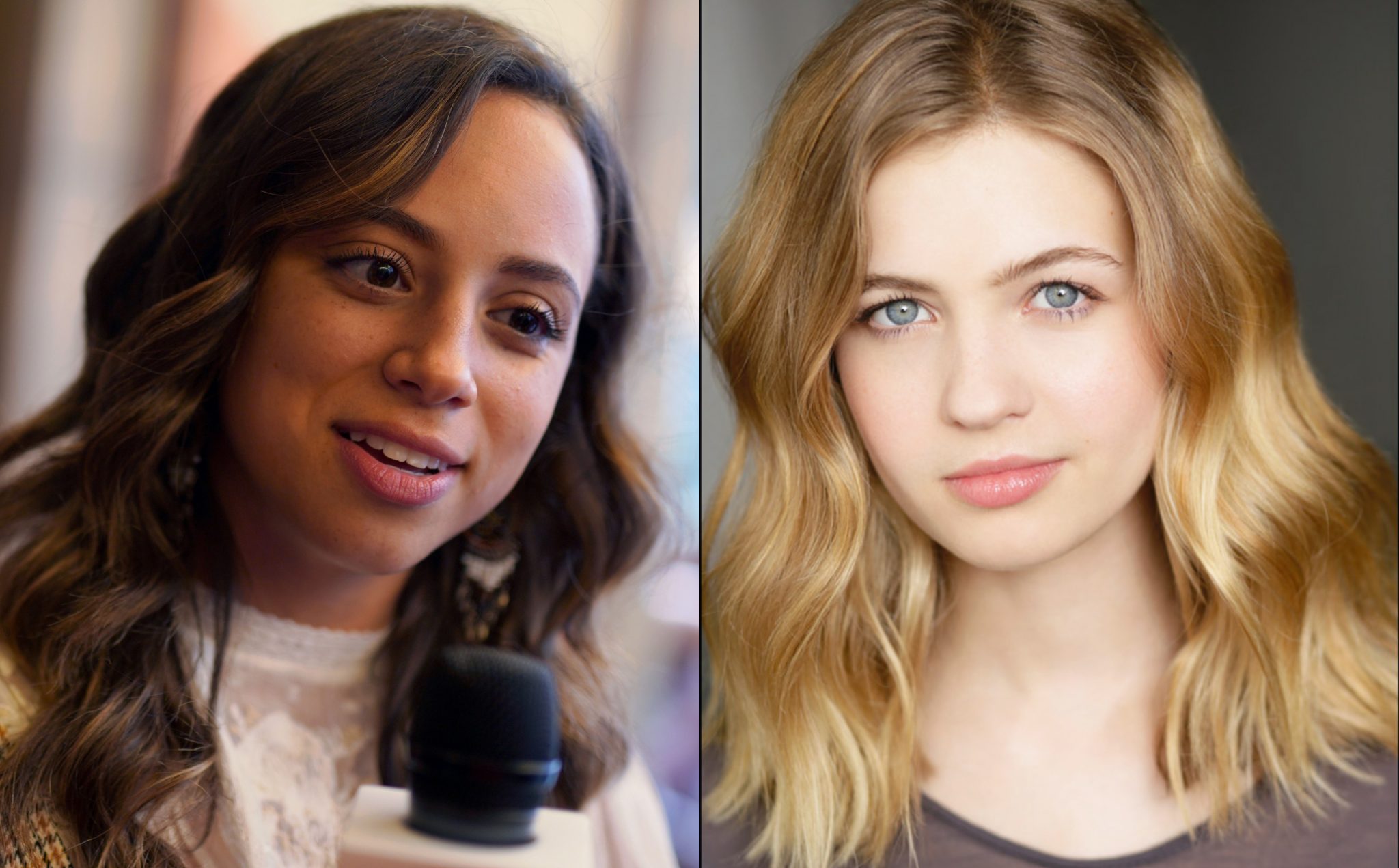 The film is about a squad of kids who are horrified by the occurring of Shadyside Ohio. Maybe the events are connected to them, and something or someone is coming for them. They will become the next target. Apart from this, the director hasn’t mentioned anything about the adaption of which book to be precise. 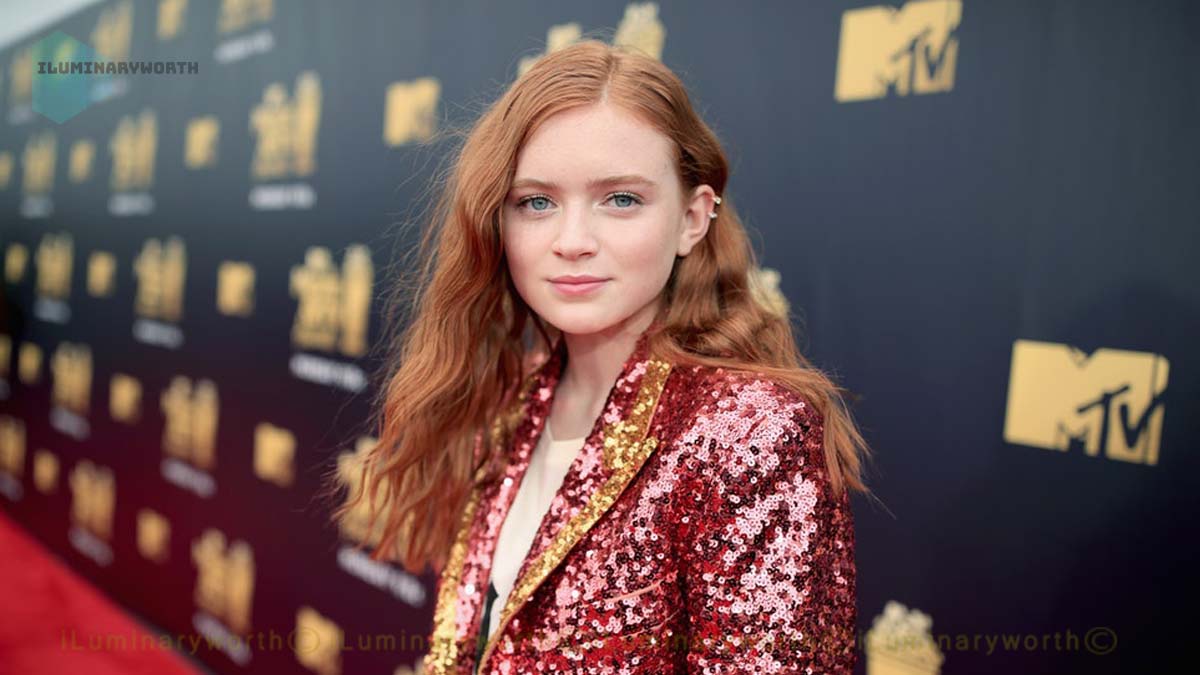 The synopsis is different, but it will give you chills to watch the upcoming film. It’s the first book of “Fear Steet” Trilogy hence anticipated to be one of the plots of the three films releasing in 2021. The first book is about Cory, who is in love with Anna. But when he calls at her place, her brother Brad says that Anna died. That raises a question about the Anna he met. So he confronts her regarding it. She proves that she is real, but Cory still feels doubtful.

At school, Lisa invites Cory to Prom he accepts it. However, Anna doesn’t like it, so she plants a dead cat in Lisa’s locker room. Lisa also figures it out to be Anna. Brad tries to stop Cory to have a bond with Anna. In the end, we see that Anna is dead and Willa pretended to be Anna. Willa killed Anna and switched her identity. Cory and Brad call the cops and Willa is arrested. On the other side, Cory gets back with Lisa.