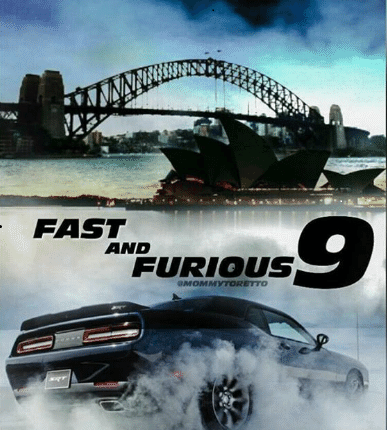 Fast and furious is a Hollywood action film series created by Gary Scott Thompson, owned by Universal Pictures. The film had its initial release in the year 2001. Fast and Furious has launched eight films in the series and planned for eleven instalments, the ninth chapter is all set for the release in 2021. There are also video games, short movies, live shows, web series, soundtracks, toys, and theme parks in the saga.

Fast and Furious 9 is the sequel to Fast and Furious 8. The franchise is a commercial hit and is a massive hit at the box office. The lead actors of the ninth film series are Vin Diesel and Paul Walker and directed by Justin Lin. The producers of F9 are Neal H. Moritz, Vin Diesel, Jeff Kirschen, Joe Roth, Justin Lin, Clayton Townsend & Samantha Vincent, and the script written by Daniel Casey on the characters by Gary Scott Thompson. 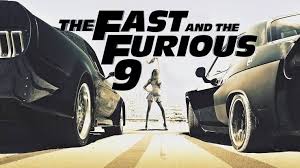 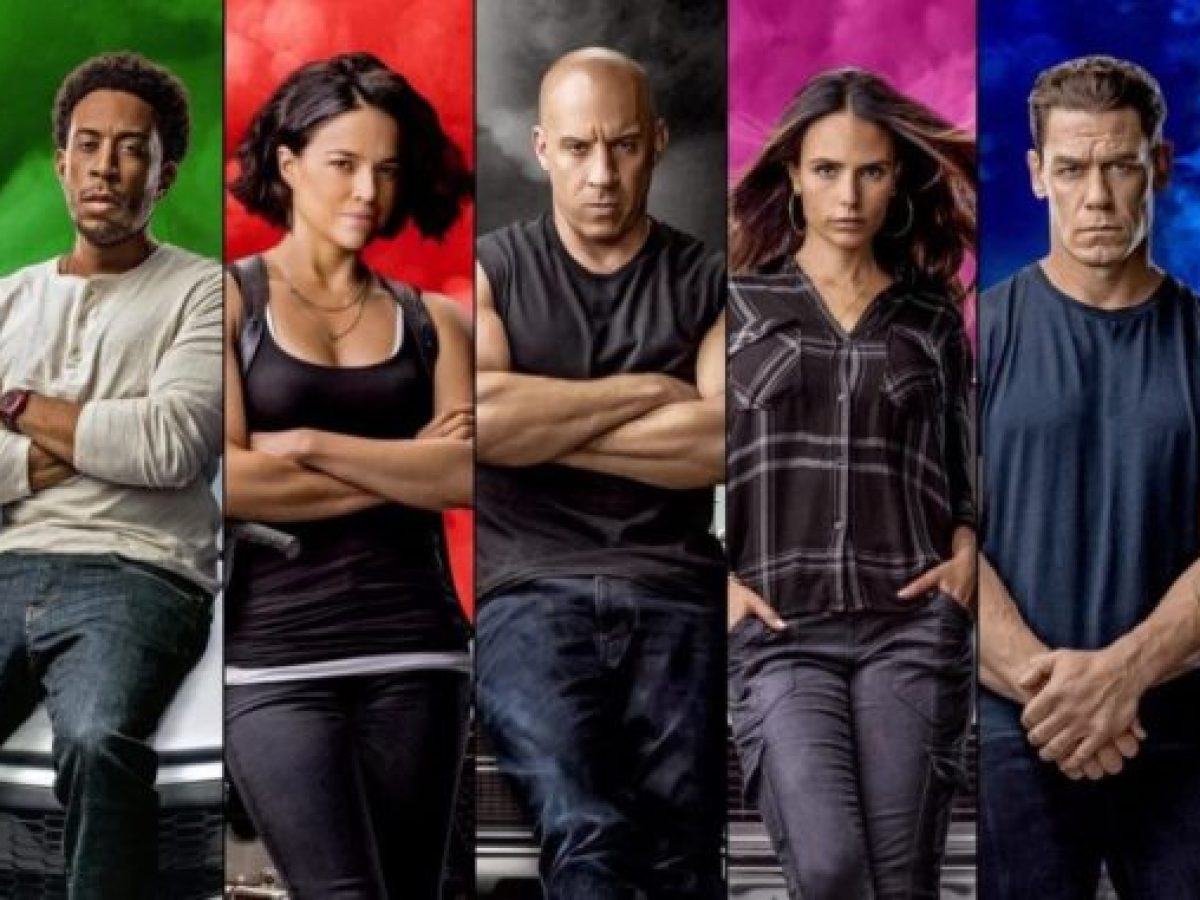 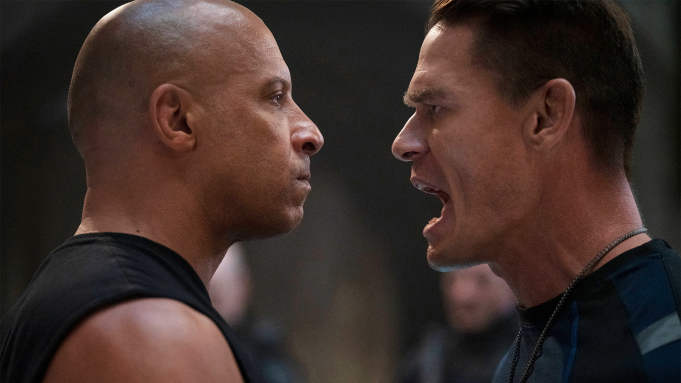 Fast and Furious is the audience’s favourite show ever, and they can’t wait for the launch of Fast and Furious 9, also known as F9. The plot is all about Toretto’s brother Jakob a deadly assassin who teams up with Toretto’s old enemy Cipher with whom Toretto had disputes and creates a threat to the family. Toretto’s team strives hard to win over their rivalry and keep their family safe from dangers caused by Toretto’s brother.

The plot is highly amusing; the audience and fans are eagerly waiting for the launch of F9.

Google’s New Service in India: Launches ‘Google Card’; information of the user will be visible to the world