Instagram and the Internet are now all buzzing about Cardi B. Cardi B‘s birthday night was brightening, there were her friends and dear ones who attended her birthday bash. And you know what?? We also got to see Offset at the party! It seems shocking after she announced her divorce she had filed on September 10. Anyhow, we are delighted to see them together despite their split up thoughts. Are they getting back together?? Fans are expecting their patch up. Fingers crossed! 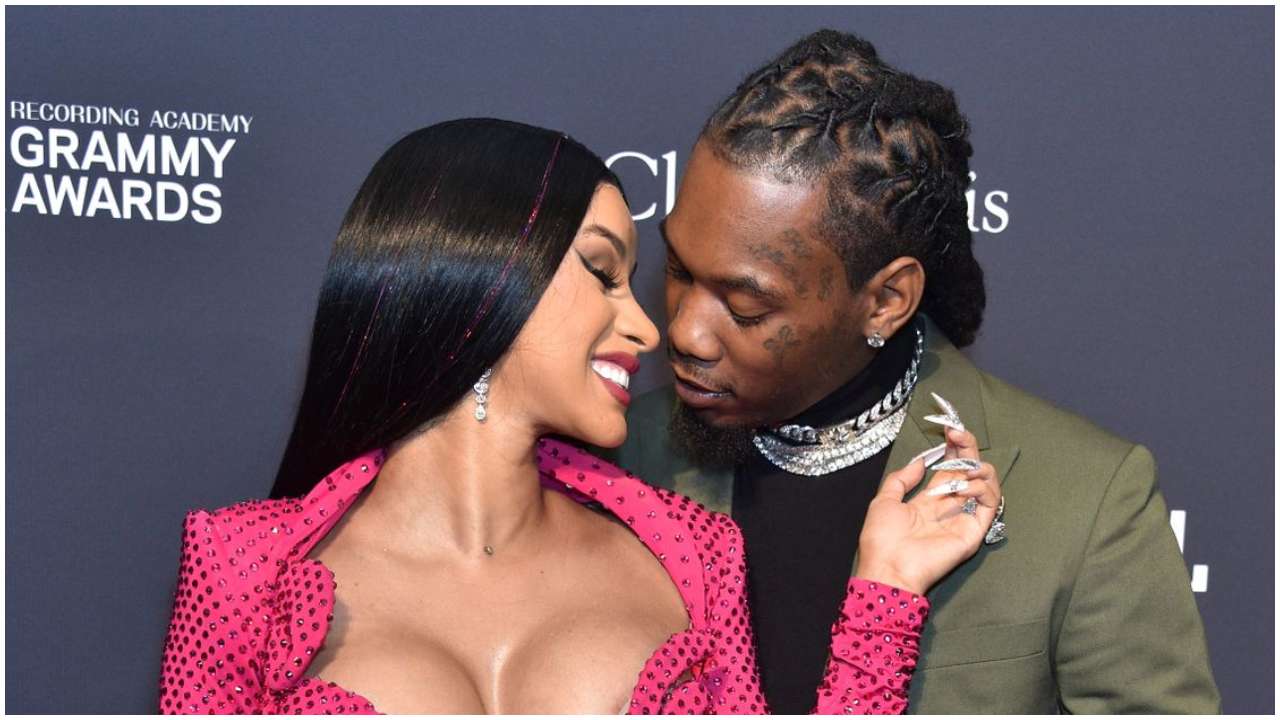 Well, let’s get back to the party; Cardi B’s 28th birthday party was lit. She enjoyed her day with her intimates and was found kissing Offset officially just after few days of announcing their divorce. They seem like nothing has happened and are very comfortable with each other even after the party ended. Offset wished Cardi B on his official Instagram with a sweet message calling Cardi B “HIS GIRL.” I feel like still he’s holding onto Cardi and doesn’t want to split up! So sweet of him. He also shared steamy pictures of them from her birthday party, and they had some quality time together. The video also featured the party’s guests and the couple dancing together and romancing throughout.

HAPPY BIRTHDAY @iamcardib you are amazing woman you the best! Me and Kulture are proud of you!!! over came every obstacle in front you they was all sleep at once then you woke the world up! Thank you for being 1000% every min I known you live it up enjoy keep fucking balling I’m lucky

During the party, she sang, danced, drunk, and flaunted herself. She shared many pictures and videos on her Instagram and stated she had a great time and thanked Playboy for making this party happen.
In one of her videos, her t***s were stripped off accidentally. She got freaked out and flipped her phone, but the video got posted officially, and later she deleted it but was seen by many people meantime. Now, here comes the good side. All her fans supported Cardi and stated that they are with her, and there’s nothing to worry about. The pop singer got overwhelmed with such a phenomenal response and retweeted a few comments by her fans. These days, where people instantly spread negativity, we got to see some positive vibes in support of the singer using a hashtag (#BoobsOutForCardi). Well, it was not the first time for Cardi B to handle such kind of issues. She always deals with matters smoothly in a mature way. Kudos to the woman who confronted the issue boldly with the support of the wonderful audience.

Have a look at Cardi‘s Birthday video below. She also said there are many more to come!!

I’m still processing all the love I got on my Birthday! It was really a beautiful night! Here’s a sneak peak, more pictures and videos to come! Thank you @playboy for helping to make it super special!