Fans demand justice for Johnny Depp!! He lost great roles back to back for being mistaken 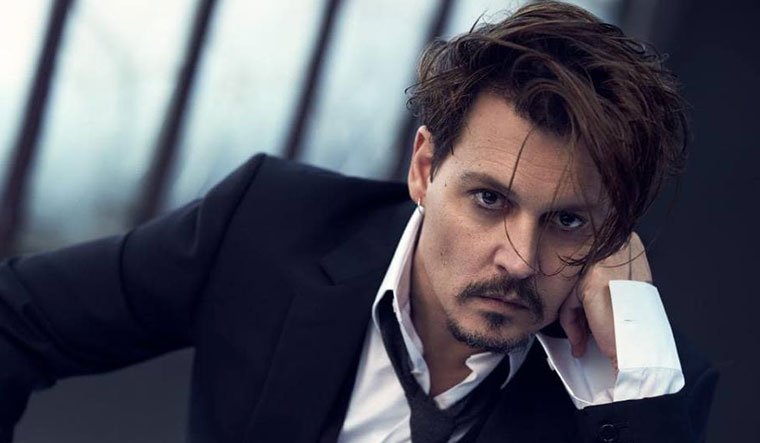 Fans are feeling sad for Johnny Depp. Johnny Depp got married to Amber Heard in 2015. Not even a year after their marriage, many issues popped up between the two and went till the court. In 2016, Heard filed for divorce stating that she is subject to domestic violence attaching the pictures of the scars and bruises on her face along with the broken furniture in their residence. However, they got divorced in 2017, but their fights and allegations continue. 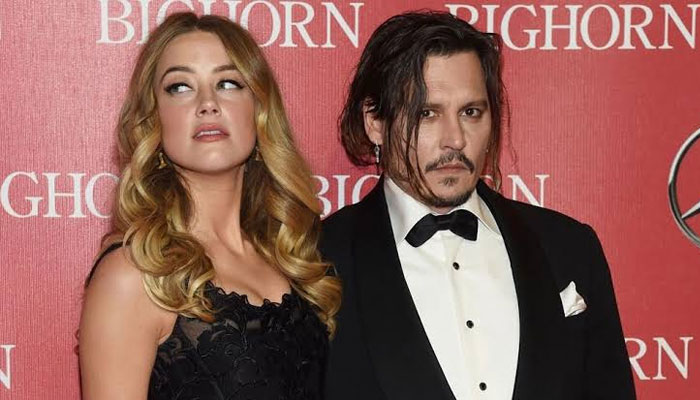 In turn, Depp filed a case on Heard for defaming him along with the pictures of his bruises like Heard did. In the document, he stated that she punched him, threw heavy objects at him, which led to severe injuries. In that instance, an audiotape was also leaked in which their arguments and abuses can be heard clearly. They both confessed that they abused physically according to the tapes leaked. Neither of them intentionally did that. Heard says that can’t promise to stop the physical abuse while Depp said physical abuse could not be tolerated. 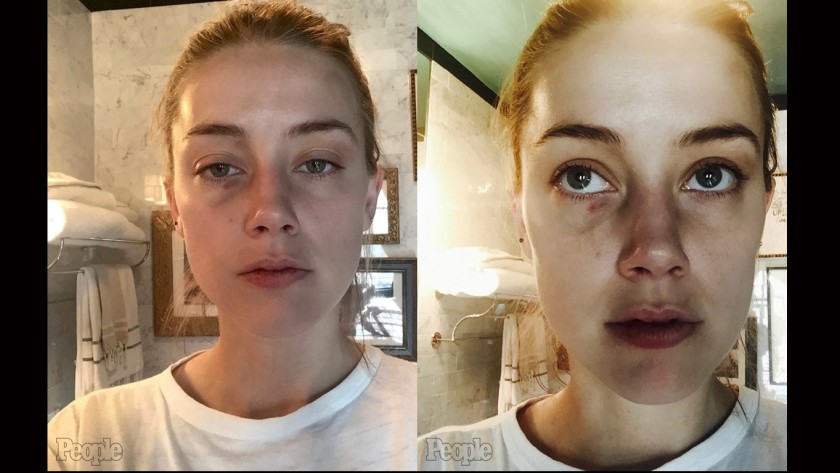 After these issues coming into the light, the stars lost their roles in notable films which could help them grow in the industry and could lead the film franchise. According to the latest reports, Johnny Depp seems to be the most affected among the two. He lost his role in Pirates of the Caribbean and Fantastic Beats franchise, and he was loved for playing those characters. On fans request, Depp stated that he was asked to resign from the project and said that he would no longer be seen in the role of Grindelwald. He stated that he respects their decision and agreed on them. 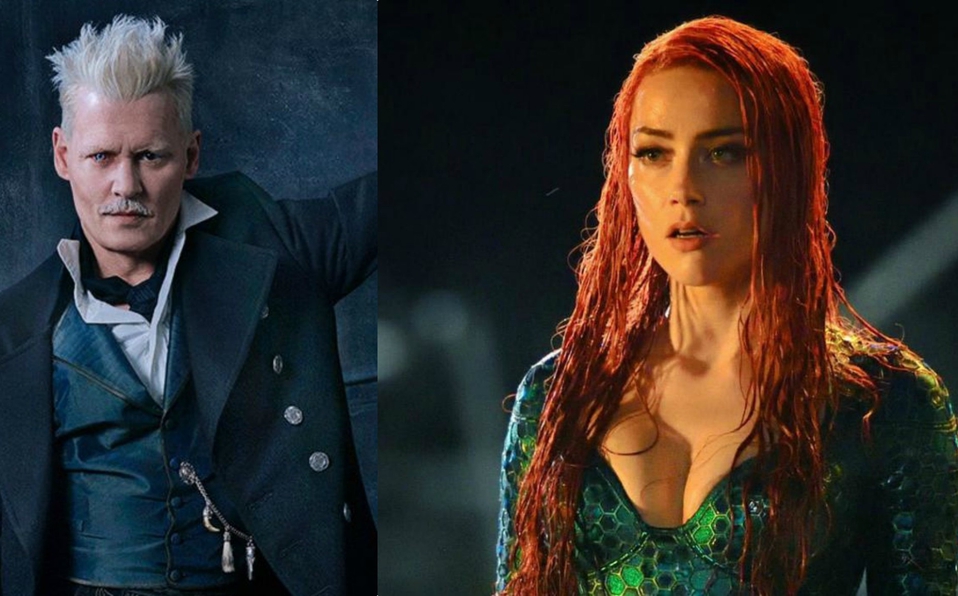 After knowing the bitter fact, people were shocked. On the other hand, Heard was still roped in for playing her role in Aquaman 2. Warner Bros uphold both Fantastic Beats and the Aquaman franchises. Fans felt unfair with the decision made by Warner Bros and demanded justice for Johnny Depp. Depp also filed for a petition against Heard to remove her from Aquaman. Now, this is so unfair, and we feel bad for Depp in this situation. 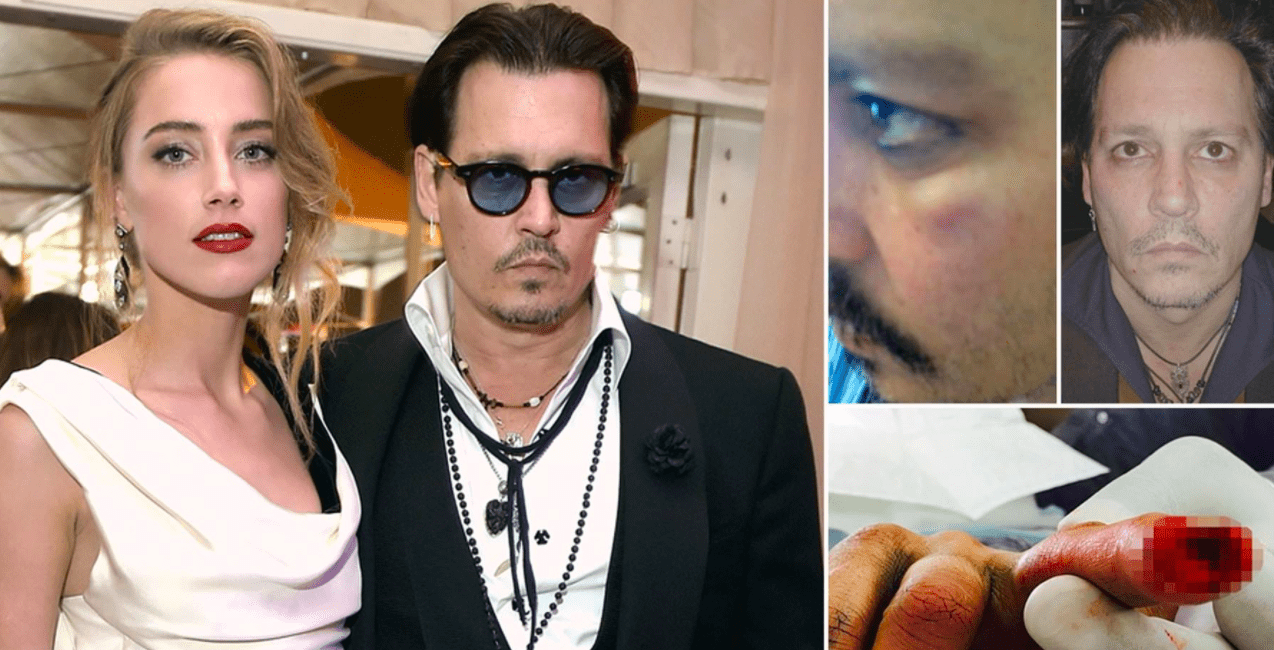 Physical violence cannot be encouraged. Earlier it was proved that Depp didn’t hit Heard, but she brutally hit him. Still, everything is in favour of Heard and Depp is mistaken. Depp lost his court case as well as his profession, Heard utterly ruined his life.

As a responsible citizen, one must speak on such issues and raise their voice against them. It’s high time people let us altogether demand justice for Johnny Depp. Depp might be replaced, but no one could ever match his intensity and dedication towards the roles.

MAH B.Ed Result 2020 to be Announced Today. Read here how to Check Result