Cars, racetracks, drivers all set to play the upcoming game series F1 2020! A video game famous for car race and popular for its sports car features! The game will have formula 1 and formula 2, as it is the next series of Formula 1. The game is developed and published by Codemaster who also launched games like DiRT Rally 2.0, Micro Machines World Series, and approximately 45 more other games. Stick with me to know everything about this gameplay! 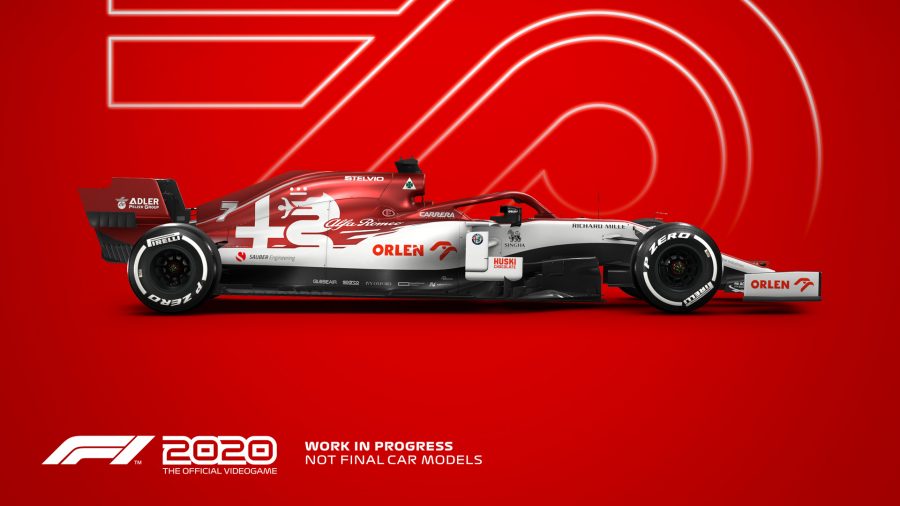 The game has already launched on 6th July 2020 on Networks like Microsoft Windows, PlayStation 4, Xbox One, and Stadia. The trailer was launched on IGN a month ago, its a youtube verified account for upcoming games.

The gameplay will consist of a team of 4 things an engine supplier, a second driver, designing a livery, and sign sponsors. The game will have specific points as follows:-

The length of the game can be decided by you like you can play 10 races, 16 races, and 20 races respectively.

The game can be played casually, you can play it with ranks or without ranks to improve your speed and knowledge about gameplay.

The lSplit screen was famous but it was removed however due to gamers’ demand it is back because of Play station 4 network is introduced.

The drivers will have a retiring mode in which they will retire with time and you have to add new drivers. So the game won’t be about just one driver but new drivers!

There are a few new racetracks added to the list from Netherland and Vietnam! Mugello is also going to break in as one of the circuits!

Its a new update of the game which will consist of liveries, race suits and celebration animations cosmetics. Also, a VIP Podium Pass is available.