A sequel to the crime series announced. 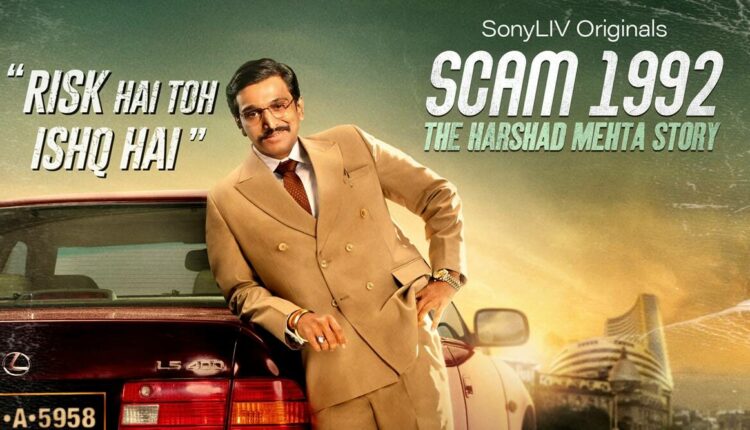 Hansal and Jai Mehta’s directed crime-drama series Scam 1992 was a major hit for the streamer. It is one of the most-watched Indian web series of all time and also the most viewed series on Sony LIV. It is said to be entitled Scam 2003: The Curious Case of Abdul Karim Tyagi. 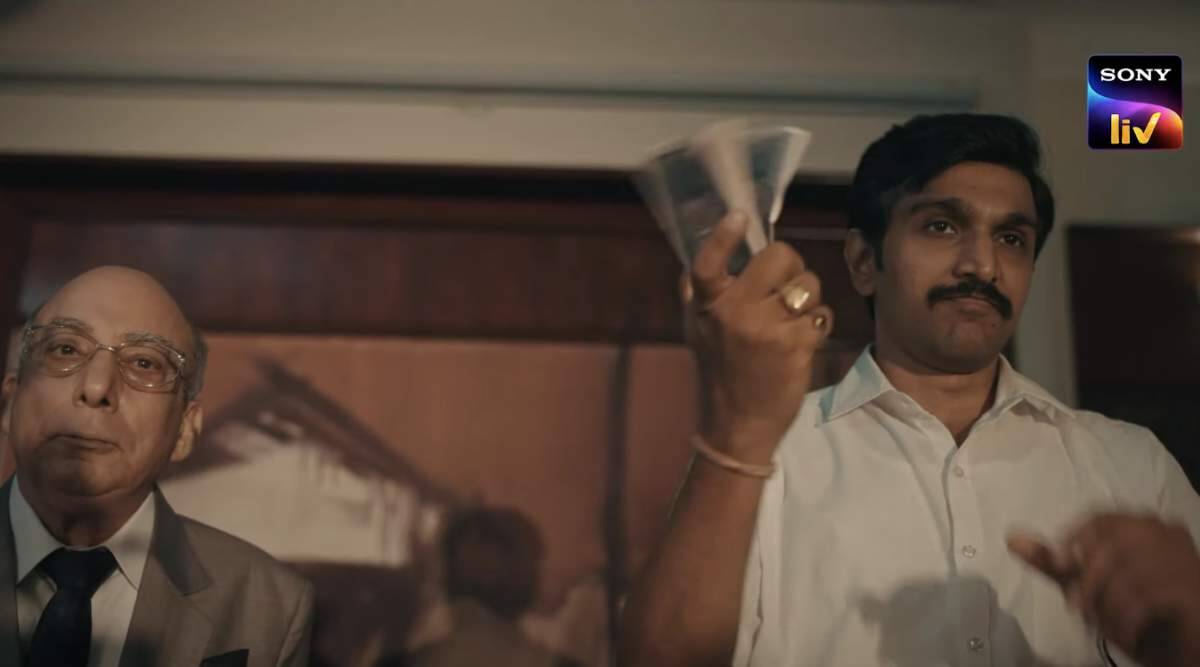 We have got an official announcement of the sequel to Scam 1992 from the production house. Applause Entertainment announced the sequel this March. The direction will be handled by Harshal Mehta, while Sanjay Singh will helm the plot along with Kiran Yadnyopavit.

As the announcement is made recently, there is no decided cast yet. We will sure get some of the best artists with great skills just like the prequel.

The following sequel will feature yet another scam of India. Just like the first installment, the sequel is adapted from a book by Sanjay Singh, a journalist.

It will deal with the scam of stamp papers done by Abdul Karim Telgi in 2003. We will get to watch the scam and its breakthrough by Sanjay Singh. 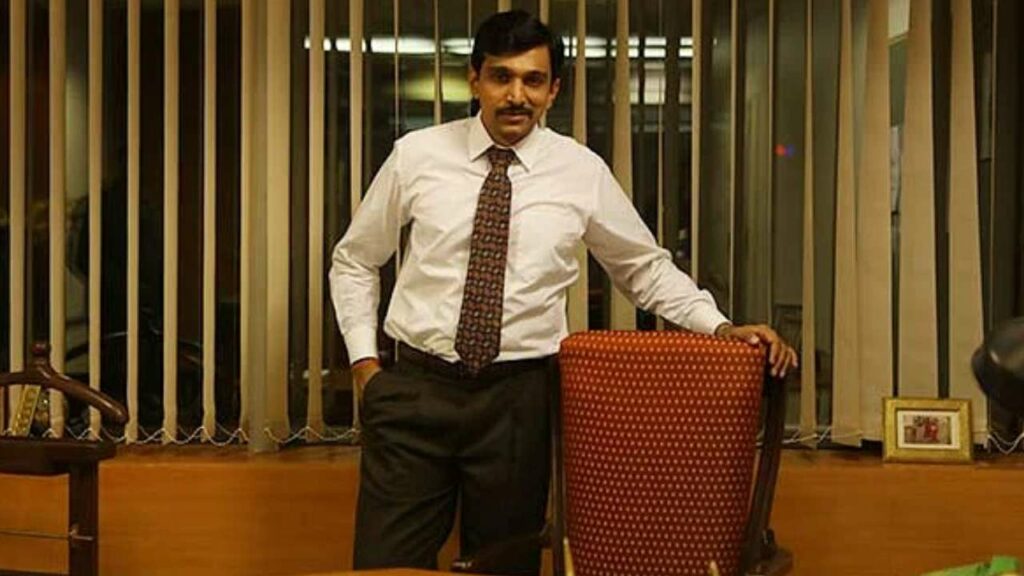 Scam 1992: The Harshad Mehta Story was about one of the biggest scams of the Indian stock market. While Harshad is busy making money out of the loopholes in the stocks, Sucheta is unraveling the secret behind Harshad’s business. His entire business growth is featured in the series.

We will keep you updated on the same as soon as there is a new announcement. Till then, take a look at some women empowering movies and series and get a dose of feminism.