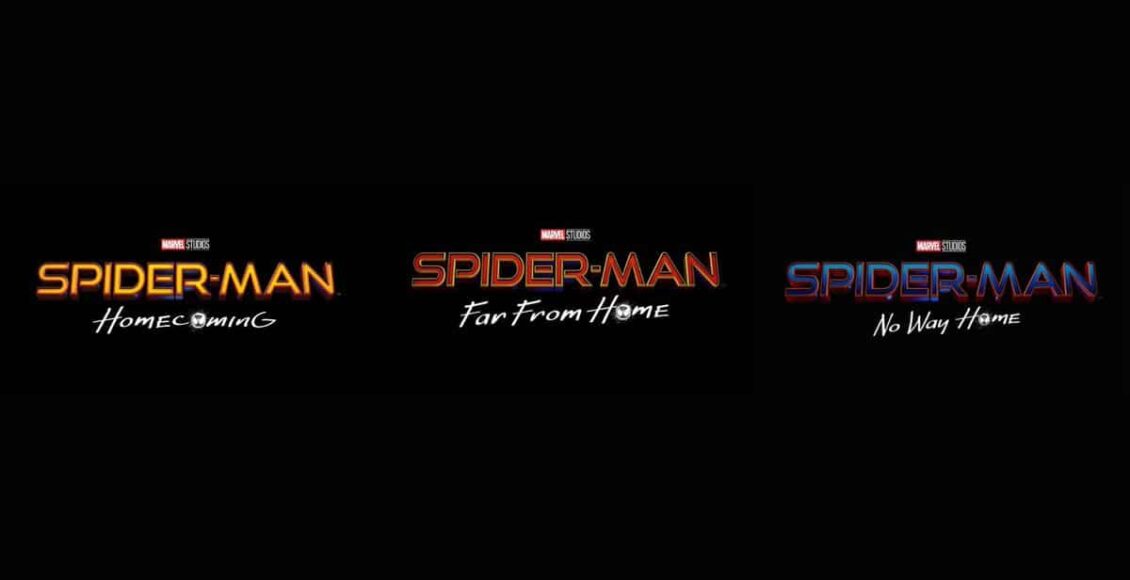 I think I am giving you a lot of Tom Holland for the week. But it is fair enough if I give you an MCU movie, right? So, wear your reading glasses and know everything about the third sequel of the Spider-Man movie series, Spider-Man: No Way Home. The movie is jointly produced by Amy Pascal and Kevin Feige. The production houses involved in the sequel are Marvel Studios, Pascal Pictures, and Columbia Pictures while the distribution rights are in the hands of Sony Pictures Releasing. Spider-Man: No Way Home got its direction from Jon Watts.

The third sequel in the Spider-Man movie series of Marvel Cinematic Universe, Spider-Man: No Way Home will premiere on 17 December 2021 in the United States. The rest of the world needs to wait a little longer. The movie is released as a part of MCU’s Phase Four. A piece of good news to fans is that there is the fourth installment of Spider-Man which is under development for now. We will be updating you on that as soon as something is teased.

The story of the movie is completely under wraps except for the teaser. Even the teaser didn’t give us much of the plot. But yeah, the whiteboard with a lot of scribbling for the name is hilarious. If you notice, it’s written, “ home alone, copyright issues”,” far from home, we already did this”, and so on. Go and watch it for yourself and discover more. The plot is scripted by Erik Sommers and Chris McKenna. The story is based on Stan Lee and Stephen J. Ditko’s Spider-Man.

Remember what I said about too much of Tom Holland? I updated you guys a few days back about Cherry. Yes, this movie stars Tom Holland too. Of course, not as a superhero, but as a drug addict. Tap on the link and get to know more.

These are the top 5 smartphones with 108MP cameras, will get a great photography experience