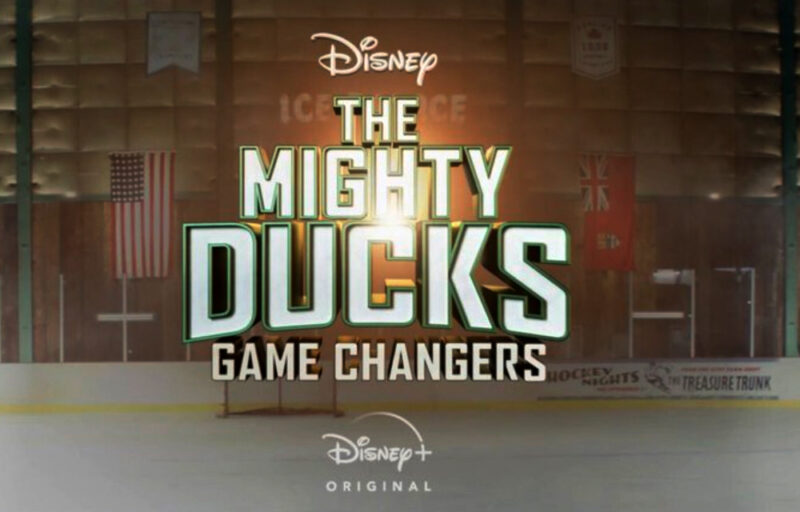 It’s been a long since I updated you on some sports generic entertainment. Do you know about that 1992 movie named The Mighty Ducks? The writer and director of the movie, Steven Brill is all good to go for a movie-based ten-episode series, The Mighty Ducks: Game Changers. Along with Steven Brill, Cathay Yuspa, and Josh Goldsmith work as showrunners. While, Brillstein Entertainment Partners, The Kerner Entertainment Company, and ABC Signature handle the production of the series for the Disney Streaming Service, aka, Disney +. 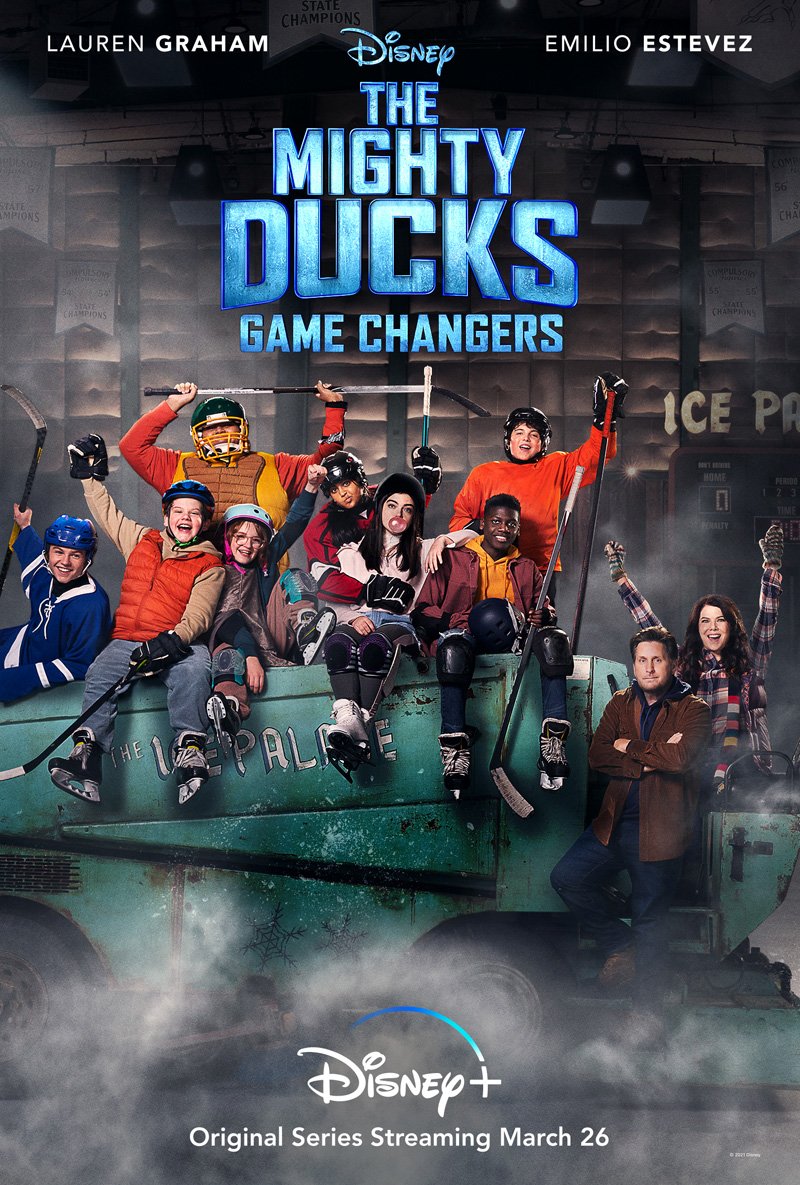 The series airs its first episode on Disney Plus on 26 March 2021. The announcement of The Mighty Ducks: Game Changers was made in November 2018. The COVID-19 outbreak disturbed the filming and the development of the series, delaying it for a few months. For now, we have got the date for, “ Game on”. So, mark your calendars and be ready for the game.

The Mighty Ducks: Game Changers include talented cast members. One of the prominent characters in the series, Alex is portrayed by Lauren Graham. She plays a motivating and supportive mother who helps her son to form a team of hockey players. We get Emilio Estevez back from the movie respiring the role of the coach of the hockey team, Gordon Bombay. The role of Alex’s son, Evans is played by Brady Noons. After getting cut off from The Mighty Ducks he aggregates a new team. The other members of the cast are Dylan Playfair, Keifer O’Reilley, Luke Islam, Julee Cedra, Bella Higginbotham, De’Jon Watts, Maxwell Simkins, Taegen Burns, and Swayam Bhatiya. 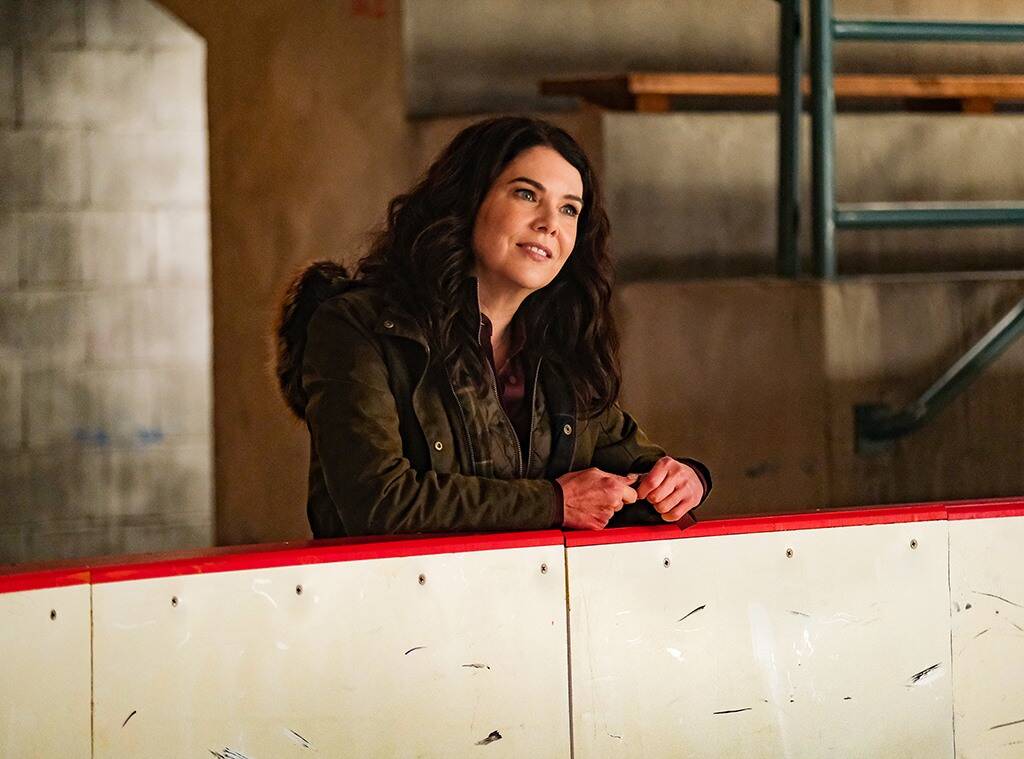 The story revolves around a mother and son. When Evans loses his stand in the hockey team of The Mighty Ducks, his mother motivates him to make another team. Evans includes several under-achievers in the team and finds a perfect coach for the team. Gordon Bombay, the original coach of The Mighty Ducks takes the responsibility to coach them. In all this, Alex is seen as the best mother figure.

When we talk of sports, we all have some idols. The Unbearable Weight of Massive Talent tells a story of a double-faced fan and his idol. Stay tuned to us for more updates on entertainment.

Trailer: Alex’s smile says it all…