When the world needed a superhero, he gave them one. 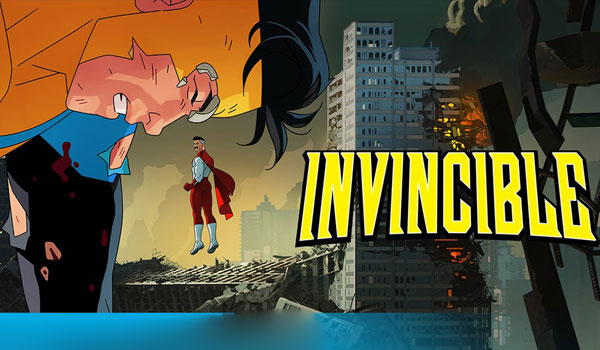 Every guy dreams to be just like his dad, am I, wrong guys? Invincible is something which most people can relate up to a level. Robert Kirkman created Invincible for Prime Video distribution. It is an animation based on a comic book. Do you know the comic? 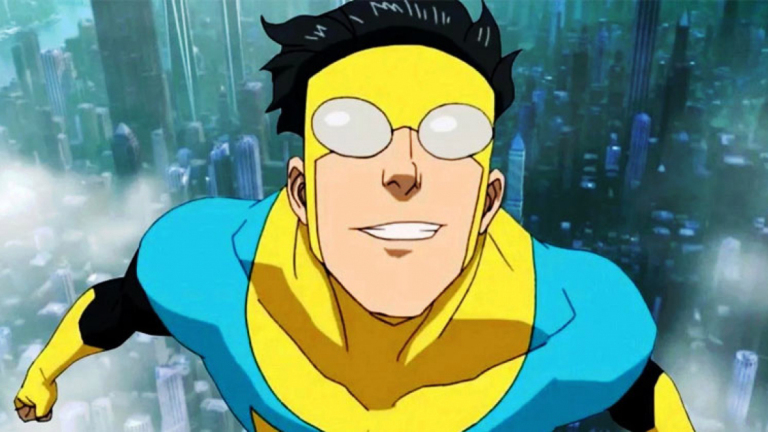 Invincible is going to stream on Amazon Prime Video from 26 March 2021. The series will be eight episodes long. We will get the first three episodes on the day of the premiere while the remaining five will be released in a weekly manner. We got a trailer on 19 February which I already got for you at the end of the article. 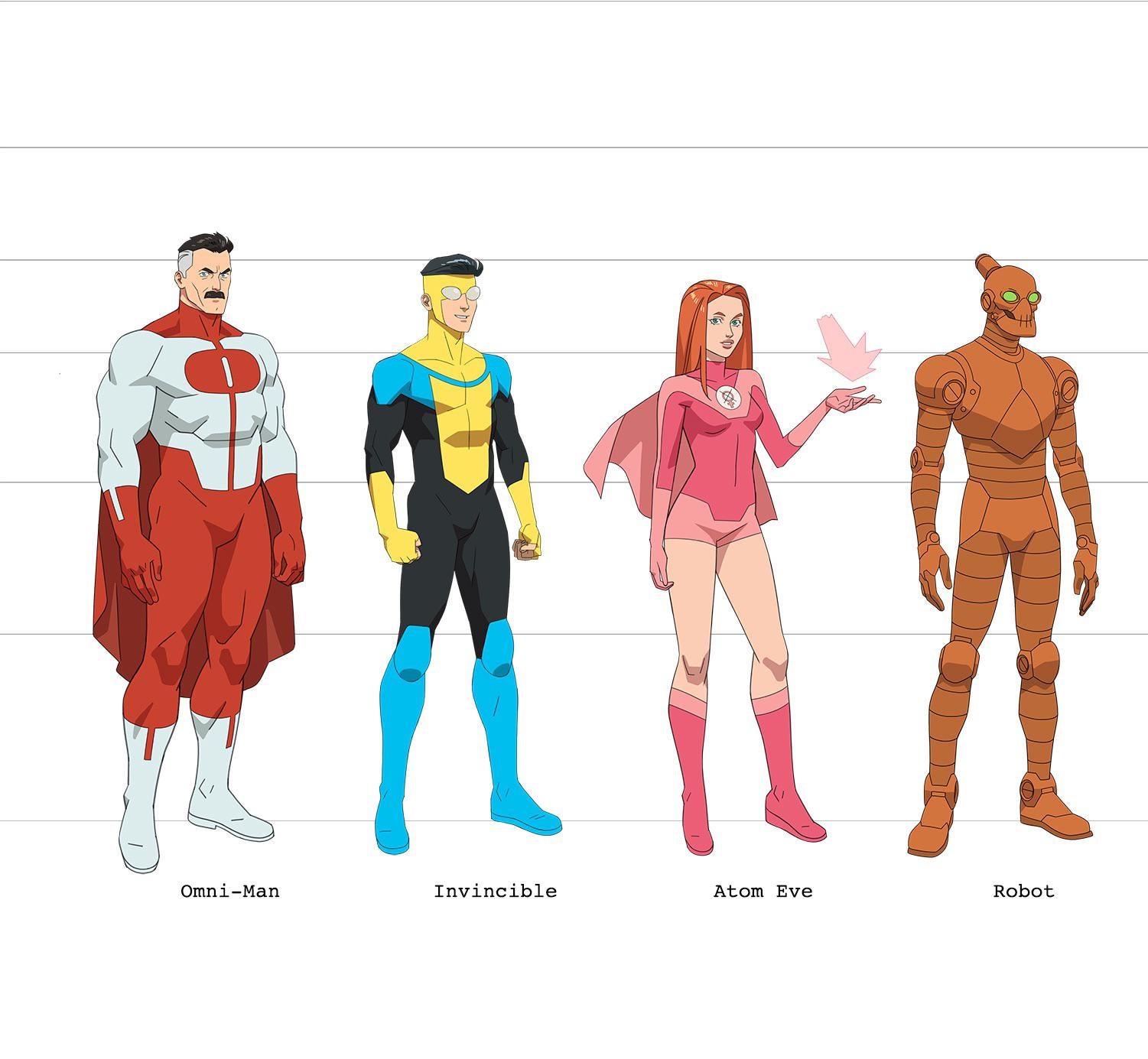 Some other voice artists who worked in Invincible are Zazie Beetz, Grey Griffin, Mae Whitman, Jason Mantzoukas, and Sonequa Martin-Green. 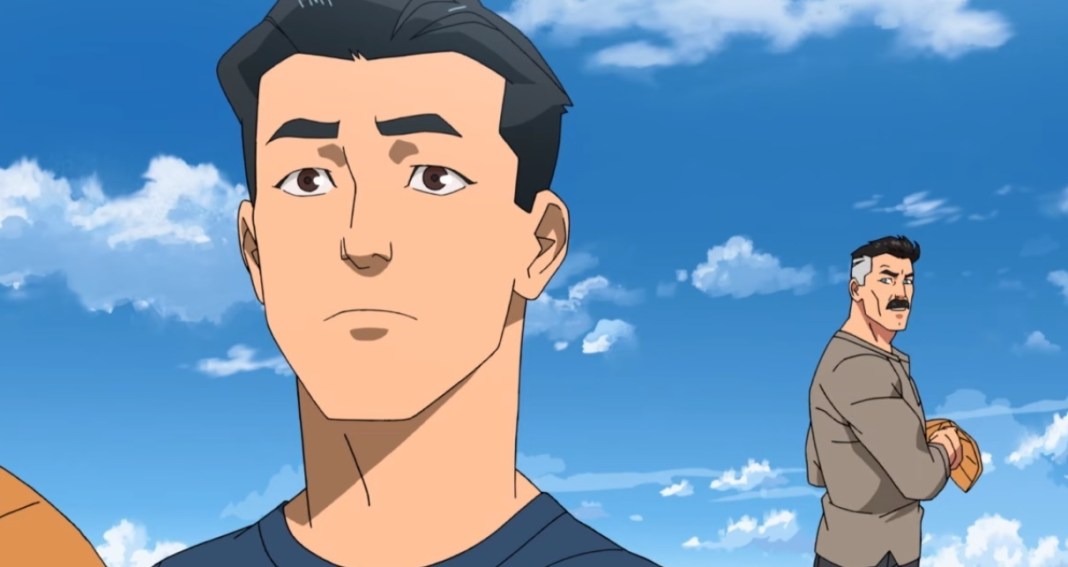 What will you do if your father is a superhero and you are just a normal human? Well, this was the initial scene of our protagonist. He was as normal as anyone else on the planet. But his seventeenth birthday triggered his superpowers.

Now, Mark is worried if he will ever be like his father? He works on controlling his powers, enhancing them, and then joins his dad to save the world from unknowns. Let us follow the journey of Mark turning into Invincible.

While Mark was a normal guy, we have a similar story for you. Netflix’s Moxie will make you understand that normal humans can create history without superpowers.

Delivery of the country’s cheapest electric motorcycle started, no need of a driving license, runs 100km in a single charge