Even James Bond is not immune to the coronavirus. Know why? 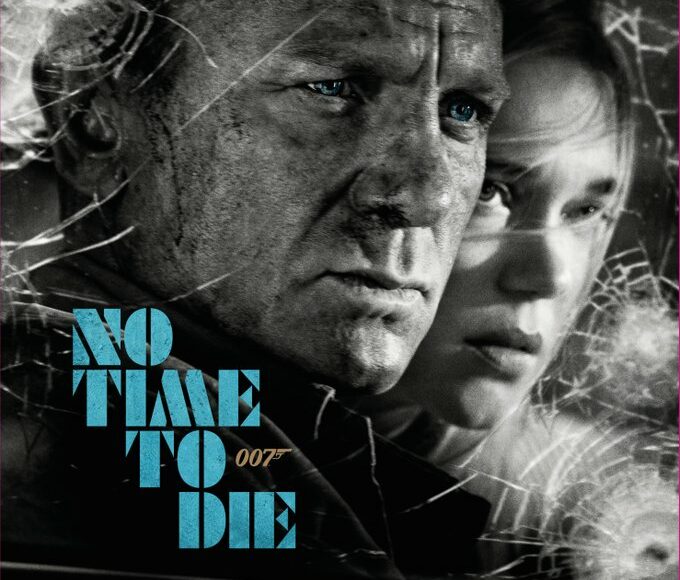 Coronavirus is having an impact on big events around the world. Due to this, some tech events in the world have been canceled till now. Now it is going to have an impact on the person who is not affected by bomb blasts and bullets at times. We are talking about James Bond. Yes, James Bond is also afraid of the Coronavirus. The virus has pushed forward the release date of James Bond’s upcoming film No Time To Die. This release date has also been extended for a full 7 months, not a day or two.

“MGM, Universal and Bond producers, Michael G. Wilson and Barbara Broccoli, announced today that after careful consideration and thorough evaluation of the global theatrical marketplace, the release of ‘No Time to Die’ will be postponed until November 2020,” the franchise announced in a statement Wednesday.

This is Daniel Craig’s last film as James Bond and will now be released in November. The film was earlier scheduled to release on 8 April in the UK, while it was to be released on 10 April in North American. But apart from China, it has been pushed forward due to the effect of coronavirus in 60 countries of the world including America, Italy, India.

On Monday, several popular Bond fan sites published an letter entitled “No Time for Indecision” addressed to the film’s producers, Michael G. Wilson and Barbara Broccoli, expressing concerns about risks related to the premiere: “With the Coronavirus reaching pandemic status, it’s time to place public health above marketing release schedules and the cost of canceling publicity events.” The letter makes a robust case for postponing the discharge, citing a recent 97% drop by Chinese box-office sales, and invoking lines from past Bond films to appeal to the studio’s conscience

It would seem that the letter worked. No Time to Die is that the first major Hollywood film to vary its American release in response to the coronavirus. Whether other studios will imitate remains to be seen.