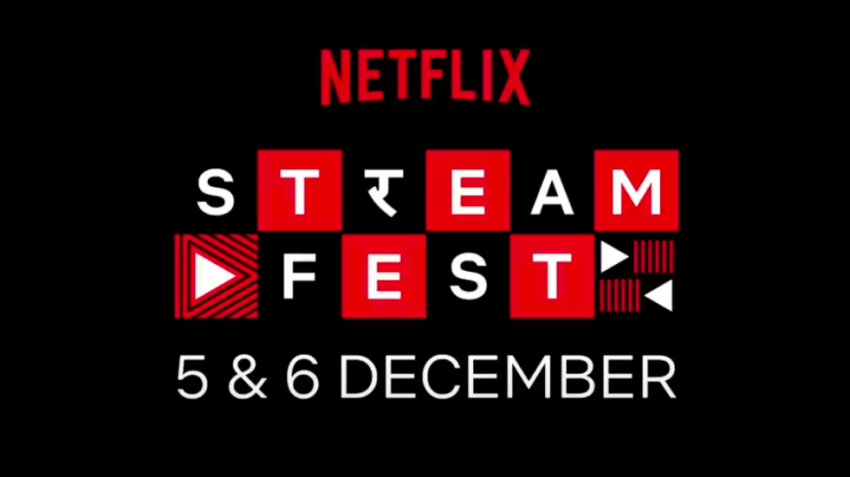 Online streaming OG player Netflix has recently announced a big piece of news for the fans. The streaming service has confirmed that it will make its services free in India for two days. This ensures that users/non-users can watch any show, film, or series of their choice without putting in the billing details or purchasing the subscription plans.

Earlier in October, the company unveiled its ideas of launching the Streamfest in India. This would let all users in India stream to Netflix for 48 hours for free. The Streamfest will go live in India on the first weekend of December, It starts from December 5, 2020, and will be valid until December 6, 2020. To avail the advantage of the deal, users should simply enter their details and create a password. Users can then begin with their Netflix & Chill party binge-watching the entire Netflix collection, including movies, series, documentaries, and many more, via the promotional offer.

During the Streamfest, users will be able to access the content on Netflix and stream it to their smart TV, games console, iOS, and Android apps, and PCs. However, streaming consistency will be according to Netflix’s standard definition. Earlier this year, Netflix stopped offering a 30-day free trial in India. The company then stopped offering a free trial on all other markets.

Talking about the announcement of the Streamfest in India, Netflix COO Greg Peters said during a conference call that they are very excited to curate the idea and see how it goes. Greg Peters also added that giving everyone in the country access to Netflix’s free subscription during the weekend is a great way to let people watch and know about some amazing stories on the platform. Peters also mentioned that they are expecting a lot of users to sign up later.

Revealing about its plans in India, Peter said that they have been working really hard to try and make their offering in India more attractive, to establish a strong market base in India. Netflix is currently among the most popular streaming sites in India.

Exam Date For ICAI CA January Has Been Announced, Read Here For Detail