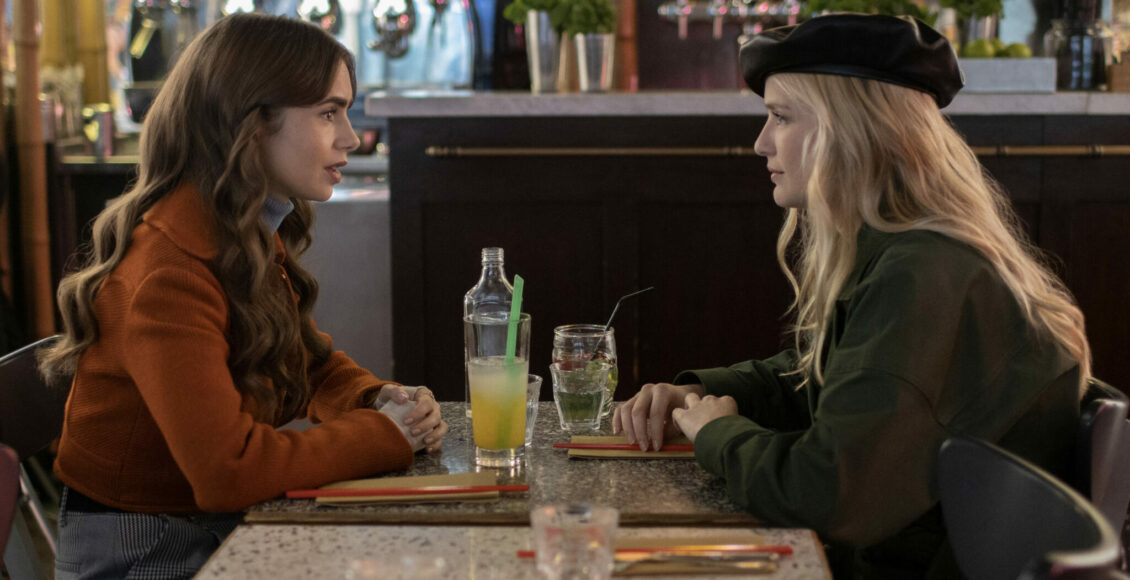 Bonjour Everyone! Netflix confirmed the news of Emily in Paris Season 2! Will Emily get better in speaking French to fit in the club? Or maybe better off without it? The teaser dropped saying that “Nous Sommes Desolees” which means “We are Sorry”. Further teasing the fans saying that “Emily will stay in Paris for an extended season!.” Guessing What Plot the creator of the Tv Show, Darren Star will come up in the next season? Stick with me to know all about the romance and drinks drooling over the Paris streets with blush pink weather. 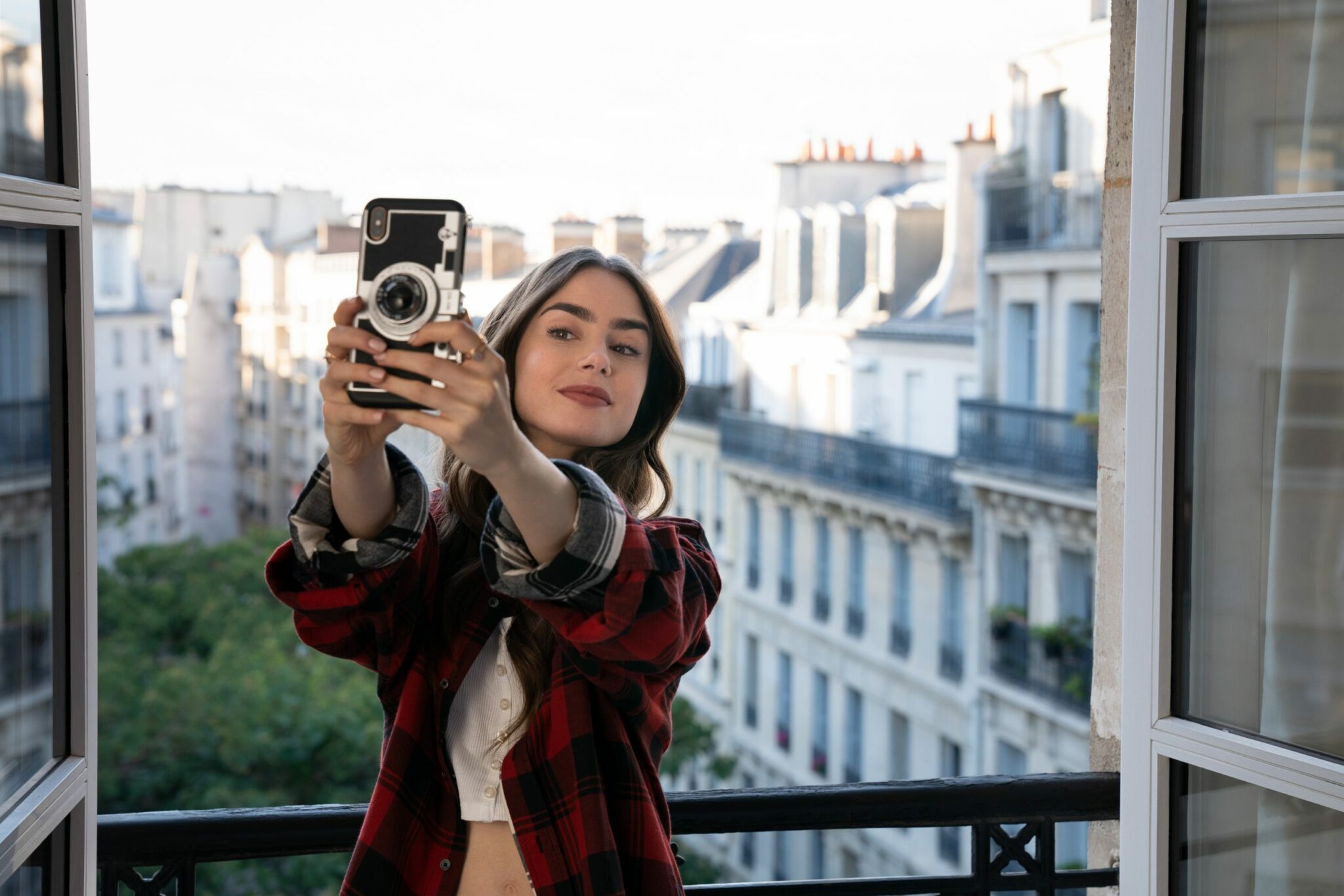 Netflix announced the Season 2 of Emily in Paris just a day ago, and the fans are all set for 2021 subscription! The team did not confirm the release date yet, but we can expect it to release at the end of 2021.

Lily Collins will return as Emily Cooper and will still reside in Paris! Her secret lover Lucas Bravo as Gabriel will return to the franchise. But Spoiler Alert so will his ex-girlfriend return, Camille Razat as Camille. Ashley Park as Mindy Chen will elaborate her role in the upcoming season as a well-known singer. Philippine Leroy-Beaulieu as Sylvie, the bossy character might reveal her emotional side.

Charles Martins as Mathieu Cadault will be back for Emily Cooper. William Abadie as Antoine Lambert will try to make up with Sylvie’s and his relationship. Kate Walsh, aka Madeline, will give birth to a baby, a girl or a boy? Let’s find out this 2020! 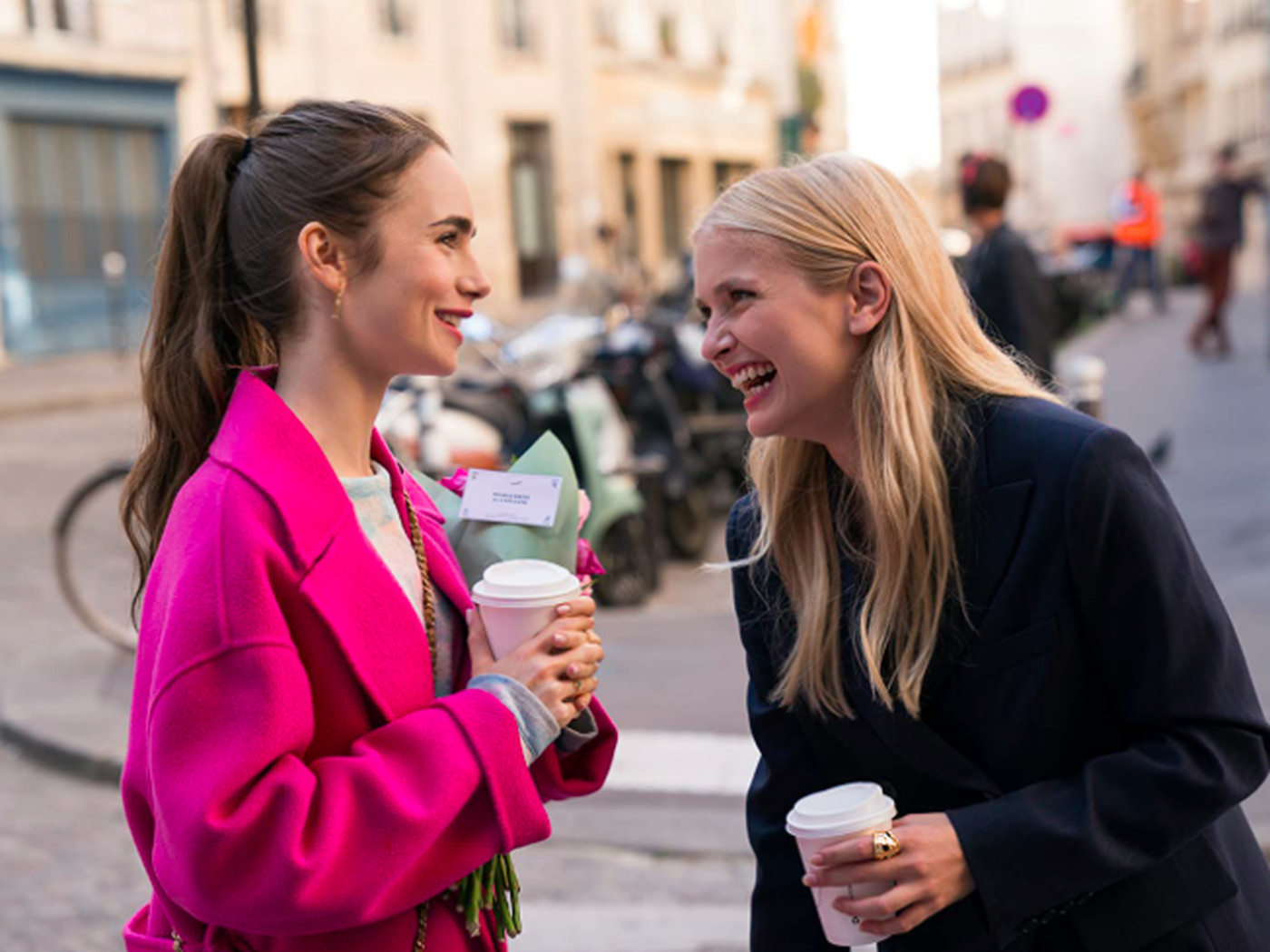 The next season will be about Emily and Gabriel’s relationship. But will her best friend Camille be okay with it? As she is Gabriel’s ex-girlfriend. What did you miss? Head to watch season one if you haven’t yet watched it! Continuing further, they say “The heart wants what it wants.” Will Emily choose the heart above friendship? Is it okay to date your best friend’s boyfriend?

Do you smell something burning? Because that’s going to be Camille! Talking about relationships looks like Antoine was generous in the end by investing money so that Gabriel could still work as a cook in the same restaurant. As in the previous season, he was about to shift the location and buy a restaurant for himself. It created a quarrel between Camille and Gabriel’s relationship leading to breaking up. Camille wanted Gabriel to take her parent’s money to invest in the restaurant, but Gabriel, on the other hand, didn’t want to be obligated to do so.

Other than Love, the culture will speak with Emily learning the basics of French language and enhancing her boundaries of creativity. Netflix reported that Emily would stay in Paris for an extended period. Will it end the chances of Madeline, Emily’s American boss? Talking about bosses, Sylvie will boss around the office as well as her relationship. But will Antoine make his relationship official with Sylvie? Emily also meets the nephew of Pierre Cadault, aka Mathieu Cadault for work. However, Mathew barges in with romance! As we see in the teaser that he texted Emily, wonder if its for work or after work scenes? Who are you betting for Emily and Gabriel or Emily and Mathew? A cook better than a well-known socialite? 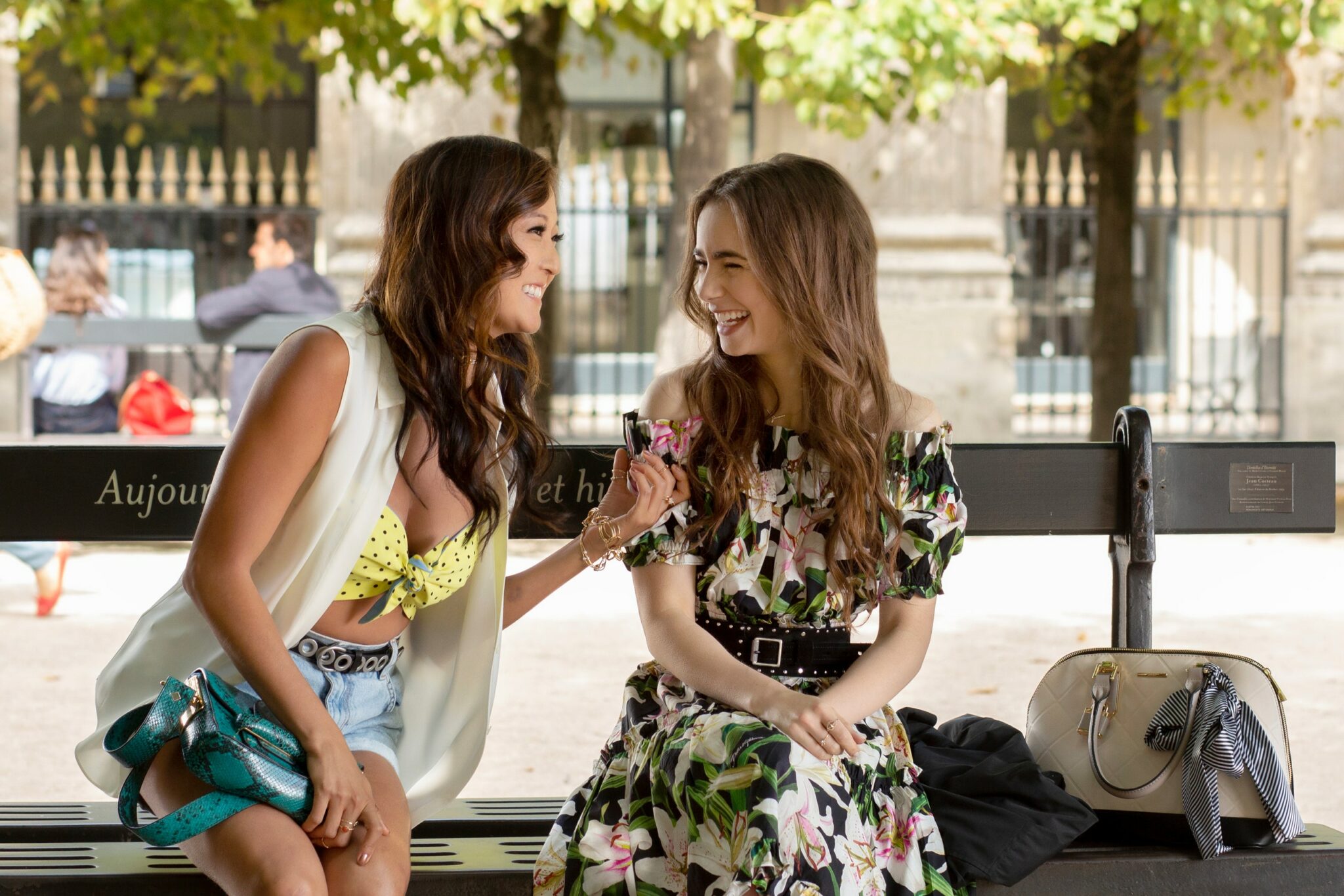 Mindy Chen will prove to her father that she is a talented singer, and her character will press in more to friendship. A friend caught between two boats, aka Emily and Camille! Will she support Emily’s relationship with Gabriel? Or Support Camille who will be heartbroken to know about the two! 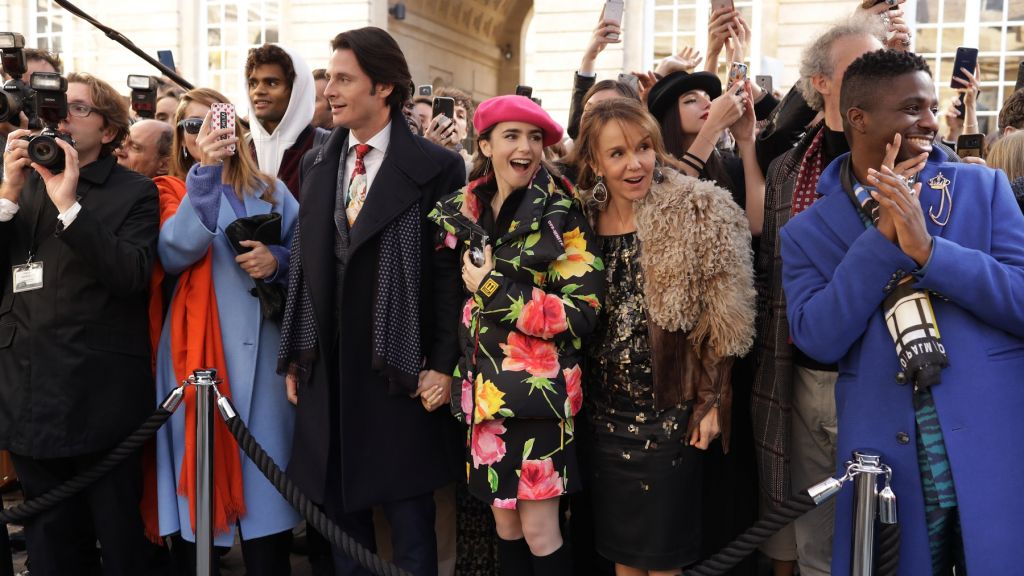 In the first season, we see Madeline, who gets an opportunity to move to Paris. However, the plan drops when she knows about her pregnancy. But she decides to send Emily Cooper, who would give away the opportunity like going to Paris? Emily leads the way to reveal the big news to her boyfriend. But later in the series, the boyfriend gets paranoid and asks Emily to return or end the relationship. Emily chooses the end with beginning her life as “Emily in Paris!”.

In the film, we see her falling in love with her next-door neighbour, Gabriel. Emily meets Camille and Mindy, who become her close friends. Further in the series, Emily falls in love with Gabriel, who is also Camille’s boyfriend! Ouch! As Paris is all about people with brutal honesty which hits Emily at first because her not knowing the French language is counted as Laziness. The season was all about friendship, romance, and work culture in Paris. Why must you watch the series? FYI, Sex and the City was from the same creator, aka Darren Star. One line, Enough Reason! Stay tuned to know about the upcoming Netflix series.

If you liked my article, you could read about my next article on The Princess Switch 2: Switched Again, and yes I’m talking about a sequel of Vanessa Hudgen’s film!

Reason behind the protest of Citizenship (Amendment) Act, 2019