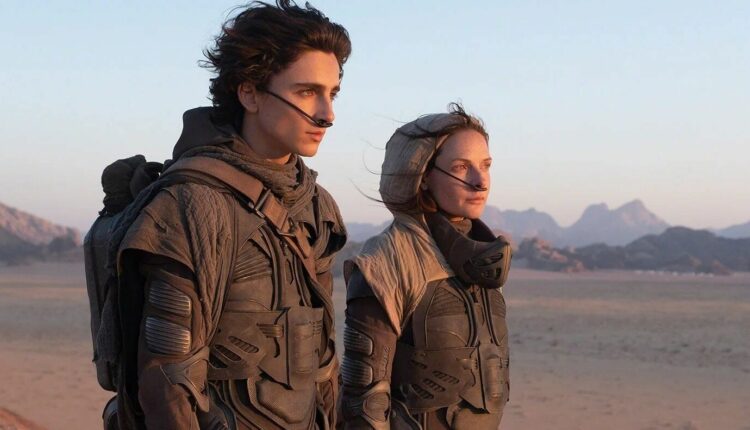 The film is about an epic sci-fi fictional film which will have many following sequels in the upcoming years. However, the film is the adaption of the book with the same name by Frank Herbert. The film was also released before in 1984, but the viewers weren’t entirely happy with the content. As the film involves many characters with dukes to villians playing an active role to pursue ‘The Spice.” What is spice? It allows you to live for a lifetime, but you just have one obstacle, i.e. The Giant Worm on Arrakis Planet. 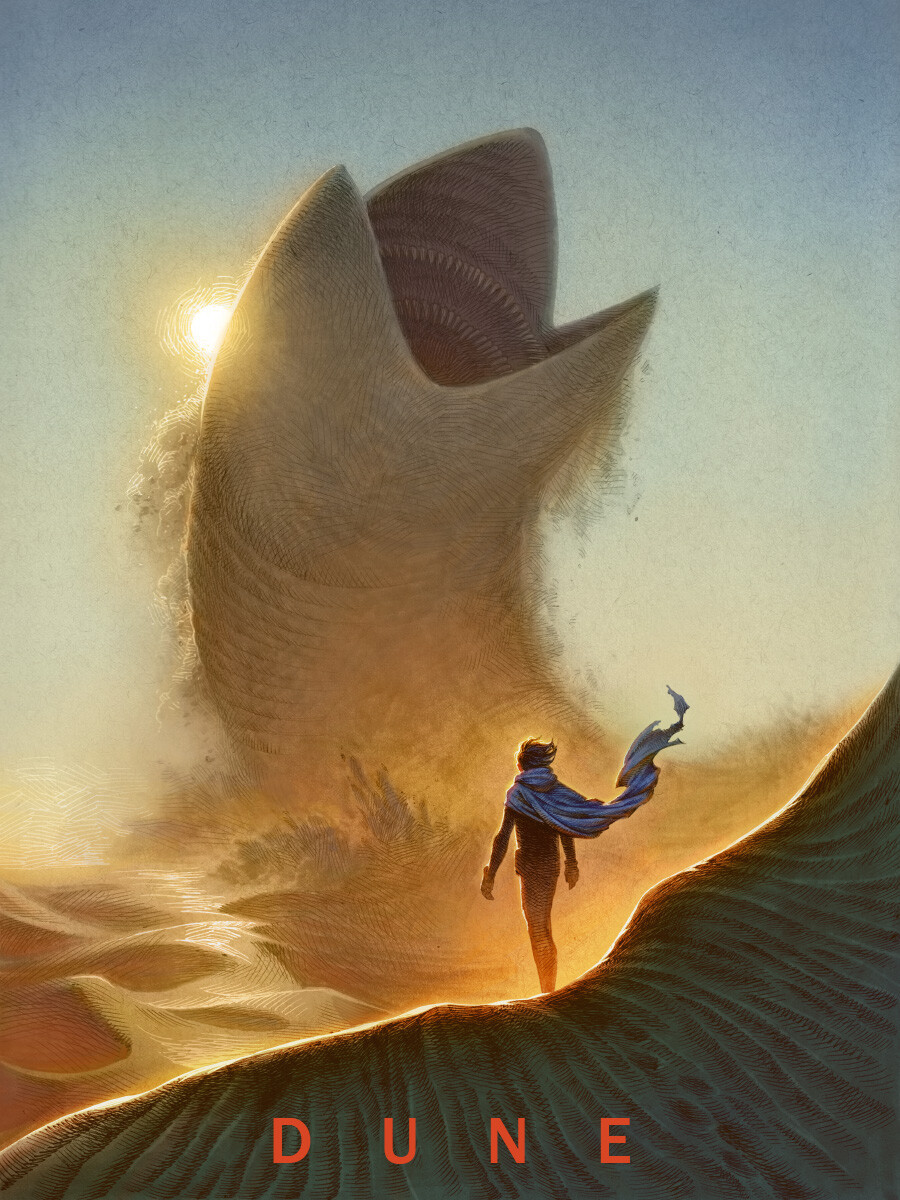 The film is releasing on 18th of December 2020. Warner Bros. Pictures launched the trailer on 9th of September 2020. The viewers have expressed their excitement with comments like “Beyond fear, destiny awaits so well said,” “beardless Jason Momoa? Haven’t seen that in a long time,” and more. In July 2019, the team completed filming Dune. Wikipedia also mentioned that an Arri Alexa LF camera and an Alexa Mini LF prototype was paired up with Panavision’s large-format lenses in the Ultra Vista and H-series line-up.

Also, others cast like David Dastmalchian, Chang Chen, Jason Momoa will be starring in the upcoming film.

The film is about acquiring “The Spice” of Arrakis. Duke Leto Atreides accepts the proposal to administer mission Spice from Arrakis. It’s known to be a terrifying planet because giant sandworms which were becoming the first barrier to reach the Spice. He knows that it’s a trap by the enemies, but he continues trusting his mother, Lady Jessica, who will guide him throughout his journey.

However, they get betrayed by the enemies and are handed over to the Fremen tribe residing in Natives of Arrakis. Stilgar played by Javier Bardem will confront  Paul Atreides and Lady Jessica as he is the leader of the Freman tribe. They live in the deep desert of Arrakis. That’s it for the plot, till then stay tuned for more updates!

Netflix renews the finale of “After Life” penned by the multi-talented Ricky Gervais!