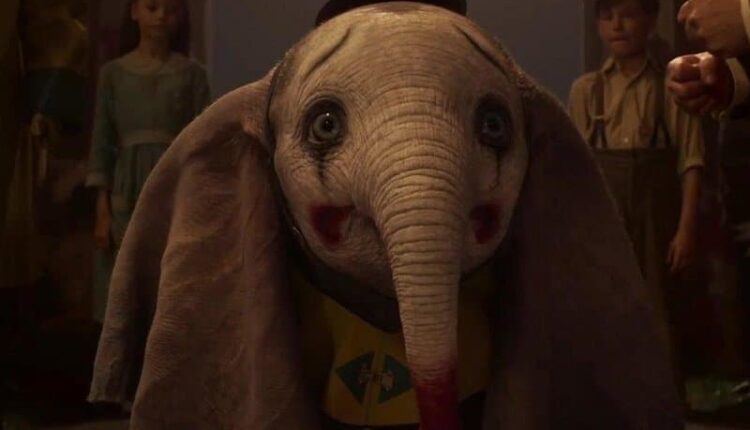 Dumbo 1941 was the fourth Disney animated feature film of that time, made with the budget of $950,000 and gain $1.6million on box office.

Its story based on an elephant with large ears named as ‘Dumbo’ because of his ears from other animals as a nickname, separated from his mother Mrs jumbo. Timothy Q. Mouse becomes Dumbo’s mentor and protector after finding him all alone. Circus director makes Dumbo the top on pyramid stunts of the elephants but that became a huge disaster and other elephants get injured and Dumbo becomes clown but as a result which gains him into fame but he dislikes it and become miserable.

Timothy then takes him to meet his mother Mrs. Jumbo but Dumbo cries with hiccups and Timothy takes him to drink water but instead of water they drink champagne and become drunk. Next morning they wake up in a tree but fall into a lake. Timothy concludes that Dumbo can fly with his large ears as wings and boost Dumbo’s confidence as a trick of ‘Magic Feather’.

Dumbo in circus performs the same stunt and jump from the high building and flies around the circus and audience get stunned by his performance. He later becomes a media sensation and Timothy becomes his manager.

There is an excitement among fans on social media, want Dumbo as freaking good as the animated old one.