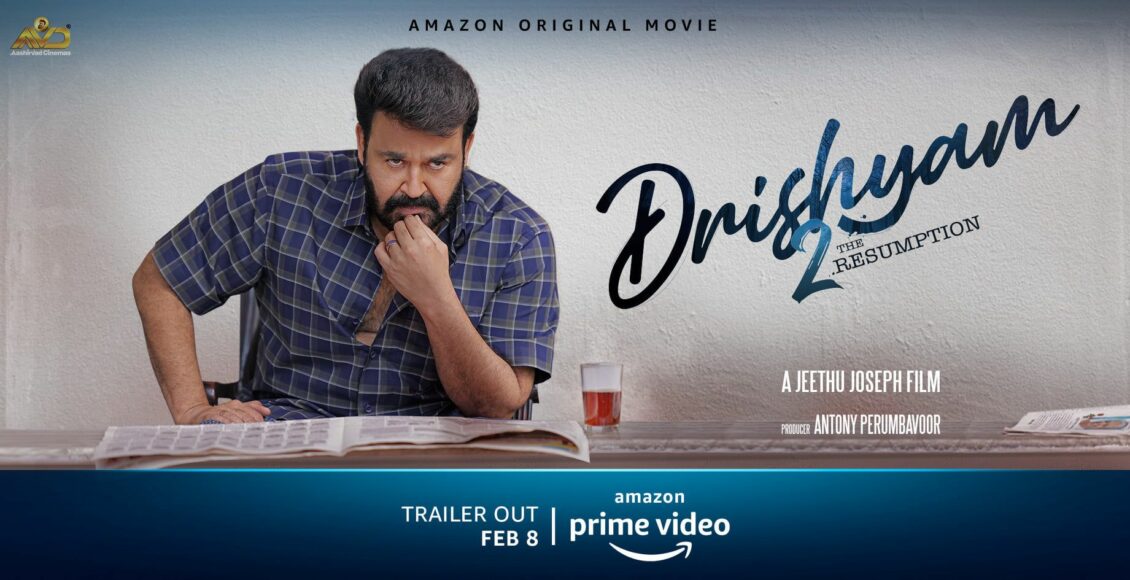 I have great news for everyone out there. The second part of one of the best thrillers in Bollywood, Drishyam 2 will be out this month. The direction, as well as the writing of the plot, were handled by Jeetu Joseph. The sequel received the production from Antony Perumbavoor. The second part is called Drishyam 2: The Resumption. Mohanlal and Meena will be in the lead roles of the movie. Let us see where the family ends up in the upcoming sequel. 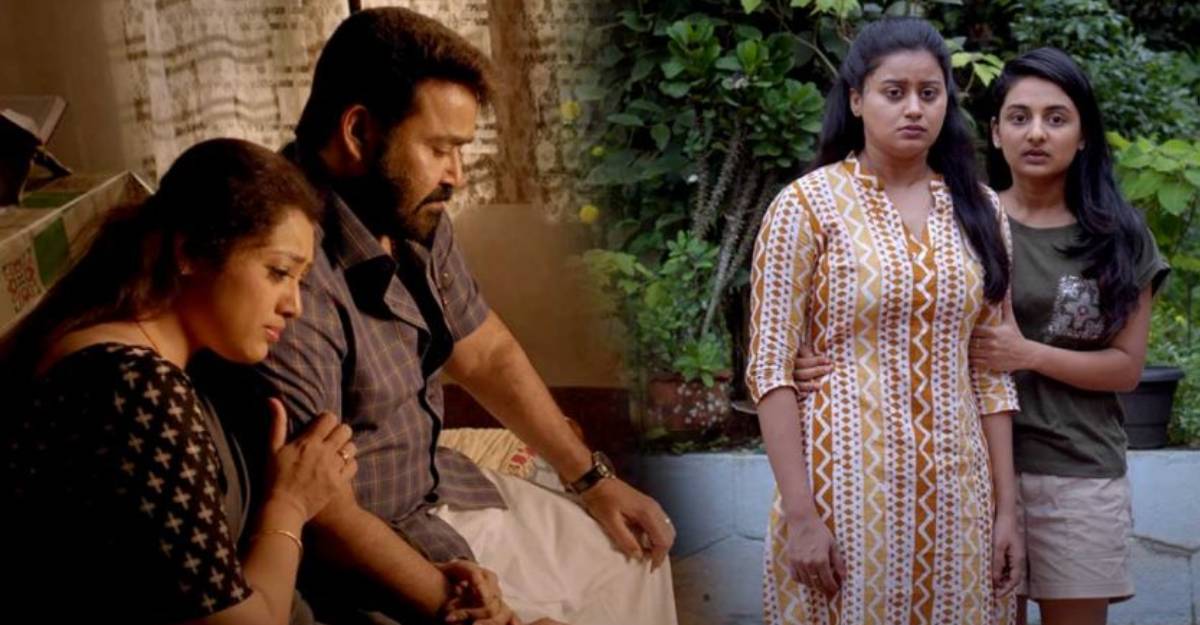 In January 2021, the movie was about to get a theatrical release. But later the team and Antony Perumbavoor, the producer decided to have the movie release on Amazon Prime Video and have an OTT release instead. On 19 February 2021, tune into Amazon Prime to watch Drishyam 2. For now, the movie features the Malayalam language.

The role of Georgekutty will get Mohanlal’s face. He will act as a TV Cable operator. Georgekutty’s wife, Rani will get the portrayal from Meena. His elder daughter, Anju George will be portrayed by Ansiba Hassan. Esther Anil will play the younger daughter of Georgekutty and Rani, Anumol George. Asha Sarath and Siddiqui will play Geetha Prabhakar and Prabhakar. 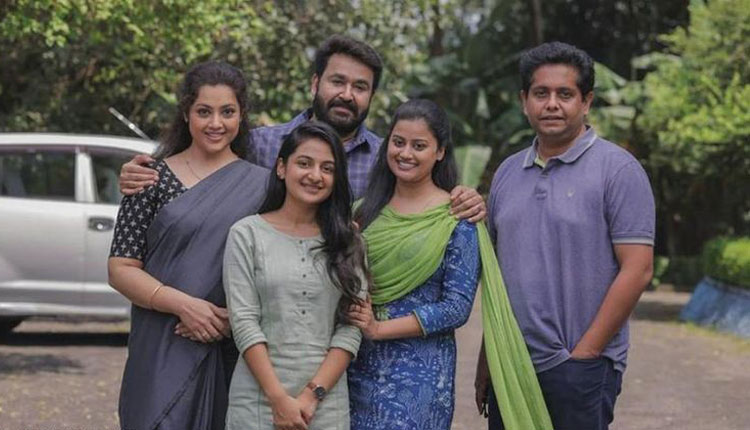 This second installment of the Drishyam will pick up the story from where the first one ended. The sequel promises immense thrill and mystery. We will follow the story of a family as we did in the first part of the franchise. Maybe the family will get entangled in some case or other, check out the trailer and the details know for yourself. 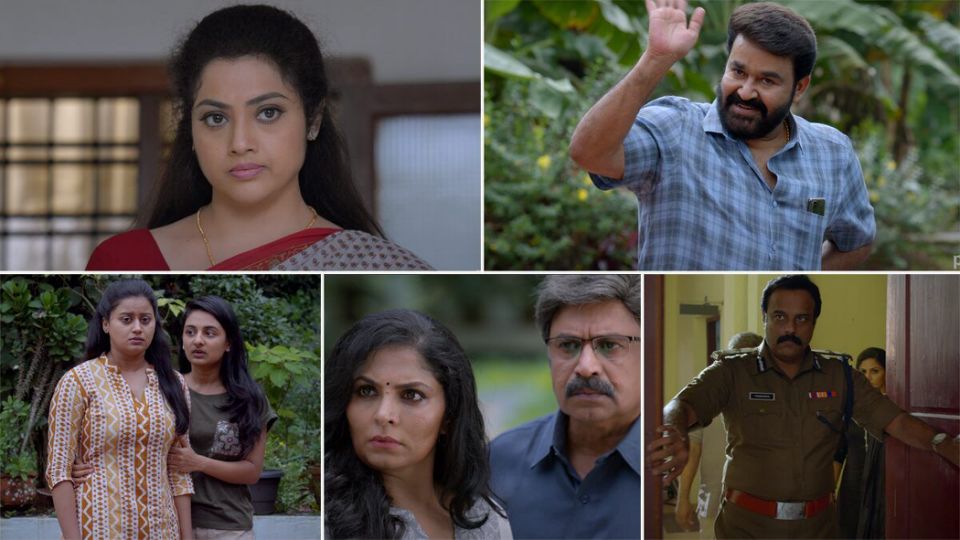 The first prequel of the series made viewers clap their hands in appreciation. We follow a man and his family in their quest to get free from a murder case. His wife and elder daughter murdered in their self–defense. As the head of the family, our protagonist makes a full–proof plan to save his family.

The thrill will be on forever, but what about other genres? What if I say that you can watch a romantic film with a black–n–white effect? Malcolm & Marie is out on Netflix. Have a look and then tell me in the comments about how you liked it.

Trailer: Will the family keep up with peace?