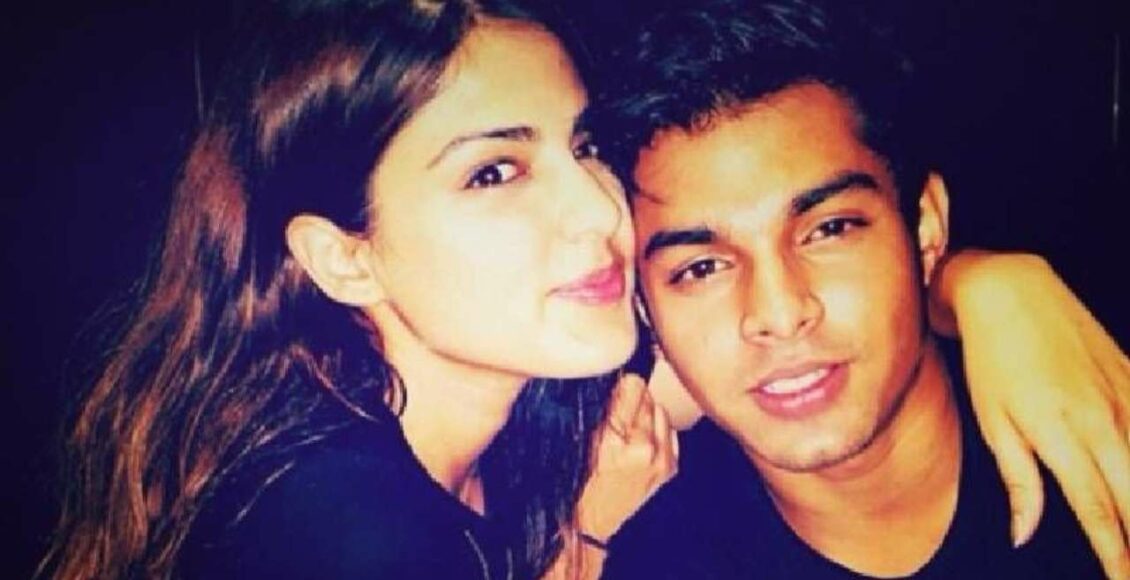 Over the last five months, we see Rhea Chakraborthy‘s brother stuck in the drugs case for selling drugs illegally. Earlier, Rhea and her brother named few celebrities in this issue who were summoned by the NCB. Sushant Singh Rajput‘s murder completely got flipped into a drug case after many allegations made by various journalists and the accused. The NCB recovered the Whatsapp chats of the accused and held the interrogation.

Rhea said that she doesn’t take drugs but making a payment to buy drugs for Sushant got her into this case. We don’t know what happened as the case got diverted from one after the other very quickly and was finally declared a suicide and led to the case’s closure. Do you think a hardworking actor like Sushant could commit suicide?? Drop your views on this instance in the comment box.

After the focus shifting to the NCB, celebrities were called and questioned for their Whatsapp chats, which showed conversations involving drugs. After scrutinizing the chats Rhea Chakraborthy and her brother were interrogated continuously for a week. After a week, the actress and her brother Showik Chakraborthy got arrested for dealing with drugs on 7 October 2020. 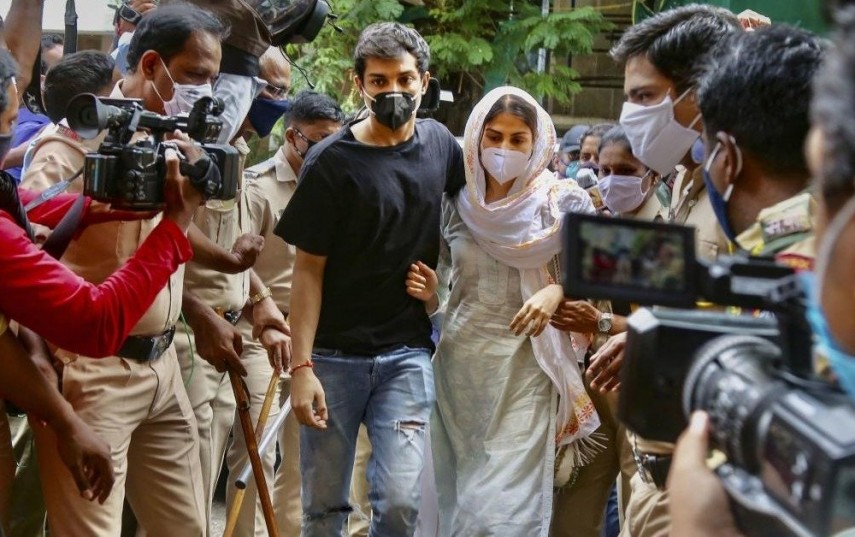 Almost after spending a month in jail, she got relieved with the approval of the bail. But the same didn’t happen with Showik even after multiple appeals. When questioned during the interrogation, Rhea herself stated that she asked her brother to buy drugs for Sushant, and the statements of the accused were recorded. On this basis, as per the law,

And now, it’s the third time Showik pleads for the bail after being rejected twice as the recorded statements cannot be considered as evidence under the NDPS Act. After investigating Rhea Chakraborthy‘s residence, no drugs were found. Showik states that he used to contact the drug dealers to buy drugs for Sushant in small quantities. In the plea, he says that he was falsely accused and didn’t possess any drugs. Showik says that he also has evidence that shows Rhea trying to avert Sushant from consuming drugs in more quantity. Under the NDPS Act dealing with drugs in small quantities can be bailable. According to Showik‘s plea, this time, the consequences favour Showik Chakraborty, and there are chances of him getting relieved this time. Do you think the court will grant bail for him after rejecting repeatedly?? 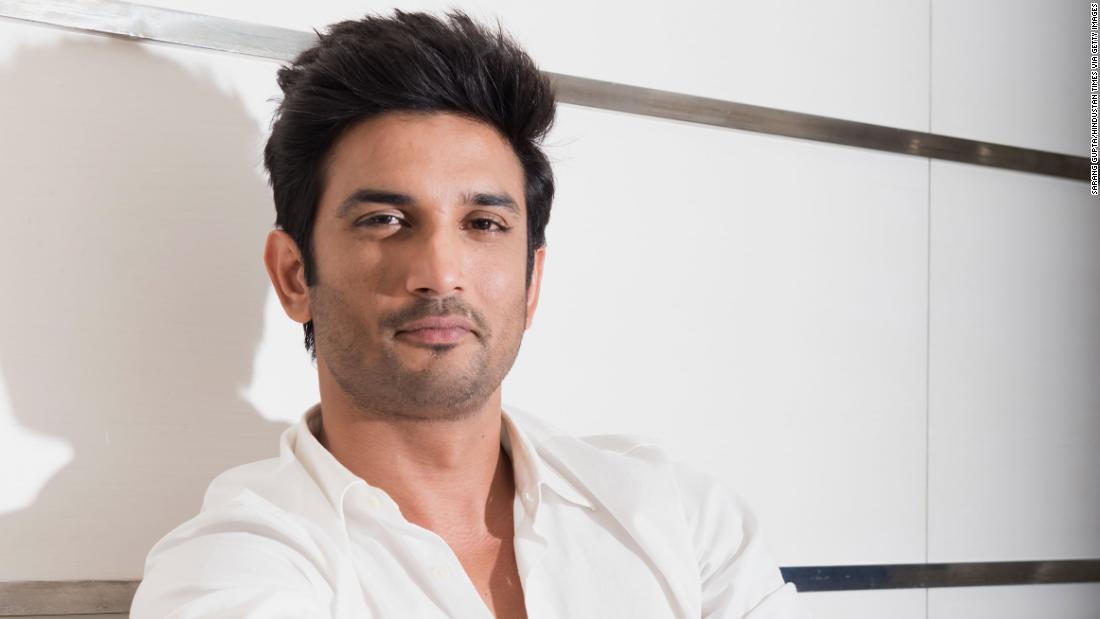 From mental health to nepotism, from nepotism to false allegations, and from false allegations to dealing with drugs, SSR‘s case turned all over and finally declared that he committed suicide. Don’t you think that this is a plan to divert the murder??? Do you think justice has prevailed?? Drop your views below.

Police Brutality and Abetment of suicide in Andhra Pradesh