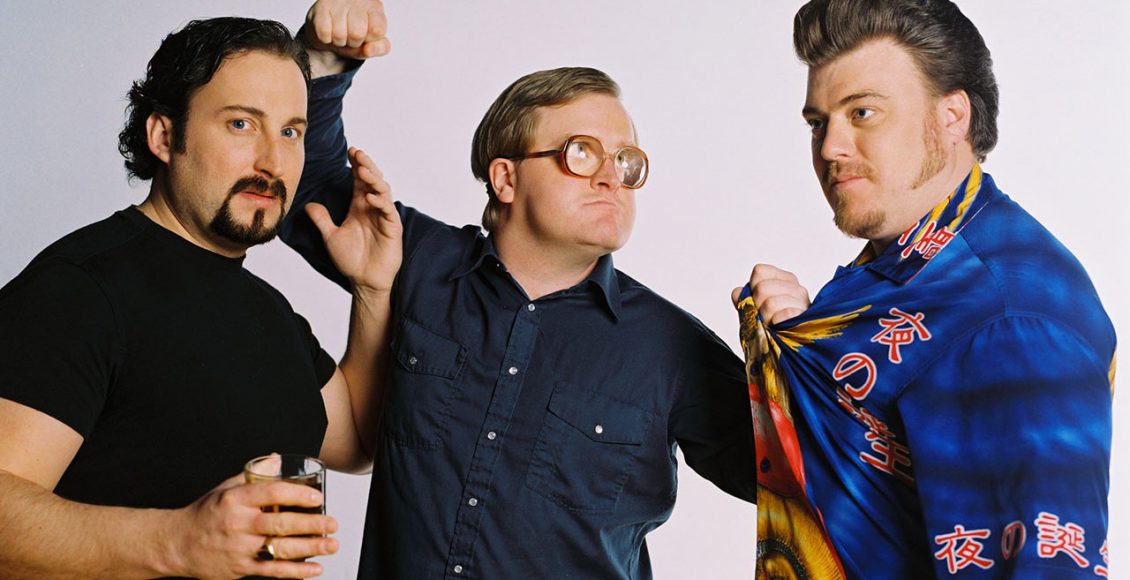 ‘Trailer Park Boys’ series marked two decades ever since its launch as on 22 April 2021. It is a Canadian mockumentary Sitcom Television series created by Mike Clattenburg. The series initially aired on 22 April 2001 on the Showcase channel. The first seven seasons continued to air on the Showcase channel while the remaining seasons shifted to the giant platform Netflix.

Twelve seasons of the ‘Trailer Park Boys’ series ran triumphantly. The show last aired on 30 March 2018 on Netflix. It’s been two years, and there are no speculations about the next season. Back in 2018, it was confirmed that ‘Trailer Park Boys’ will not have a Season 13. The show gained huge popularity all over the world and stood as one of the best Canadian mockumentary dramas produced in the English language. 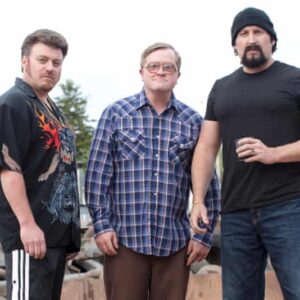 After the huge success of ‘Trailer Park Boys: The Animated Series Season 1,’

Netflix renewed the series for a second season hopefully. ‘Trailer Park Boys: The Animated Series Season 2’ aired on 22 May 2020 during the lockdown. I hope lockdown didn’t bore you then. 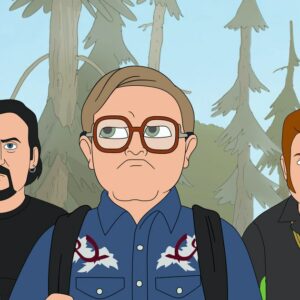 Trailer Park Boys stood out at all times be it movies, animated series, or games. And to our surprise, a live-action series is also ready to commence very soon. But due to the outbreak of the coronavirus the dates had to shift. Though there’s no Season 13, we have a live-action series to keep the fans moving!

The audience is very excited about the new show! What you think would be the new storyline? Would it pick the same instance as the previous shows? Or we have something different this time? We need to wait and watch! Are you guys excited about the new live-action series?? Comments your thoughts below in the comment box.

The brand kept running favorably since 2001. We congratulate the entire team of ‘Trailer Park Boys,’ can’t wait to watch more of it.