Diljit Dosanjh supports Bharat Bandh called by farmers on Dec 8: ‘I am praying this issue is resolved soon’ 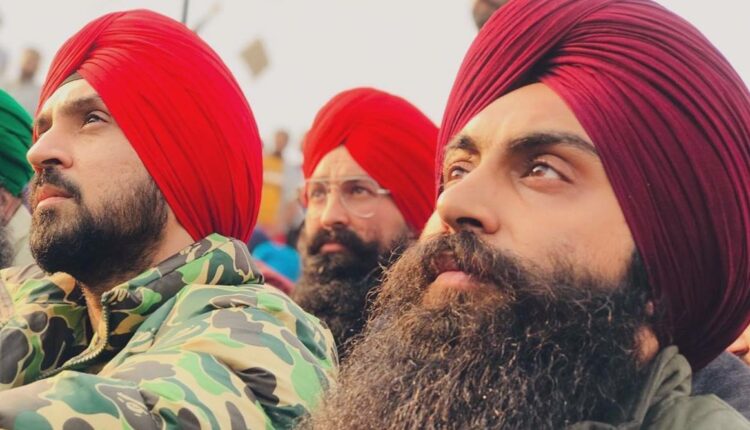 Diljit Dosanjh, Gippy Grewal, and other Punjabi actors, singers, and Punjabi artists have extended their support to the Bharat Bandh called by protesting farmers on December 8. Thousands of farmers protesting against the Centre’s new Agri laws for the past 11 days.

Diljit, who has been supporting the protest and also joined it on Saturday, shared a post supporting Bharat Bandh. He wrote in another tweet, “ANN DAATA. Ena Rab Roop Bandeya Nu Terrorists Kehna BAND KARO. BHARAT HAI WANG MUNDRI VICH NAG PUNJAB DA. Asi Sarey Ardaas Karde Haan Ke Jaldi Ton Jaldi Maslaa Hal Hove wrote on social media (Stop calling farmers terrorists, they provide food to us all. If India is a precious ring then Punjab is its shining jewel. I am praying that this issue is resolved soon).”

After extending his support to the cause of the protesting farmers on social media, he also got himself indulged in a virtual dispute with actor Kangana Ranaut

which became trending all over social media. The Punjabi artist slammed Kangana and gained a lot of praise for bravely standing against the controversial Bollywood star. Diljit on Saturday joined the farmers’ protest at the Singhu border and addressed the protesters from the stage. He said, “We have only one request to Centre..please fulfill the demands of our farmers. Everyone is sitting here peacefully and the entire country is with farmers”. He is also said to have donated Rs 1 crore to purchase warm clothes for the protestors.

Ahead of the Bharat Bandh, police increased deployment at various Delhi border points. Farmer leaders also welcomed the support of political parties to the nationwide strike against the laws and demanded that the legislation be repealed.

Talks between the government and protesting farmer unions so far have been futile and the sixth round of discussions is scheduled to be held on Wednesday.