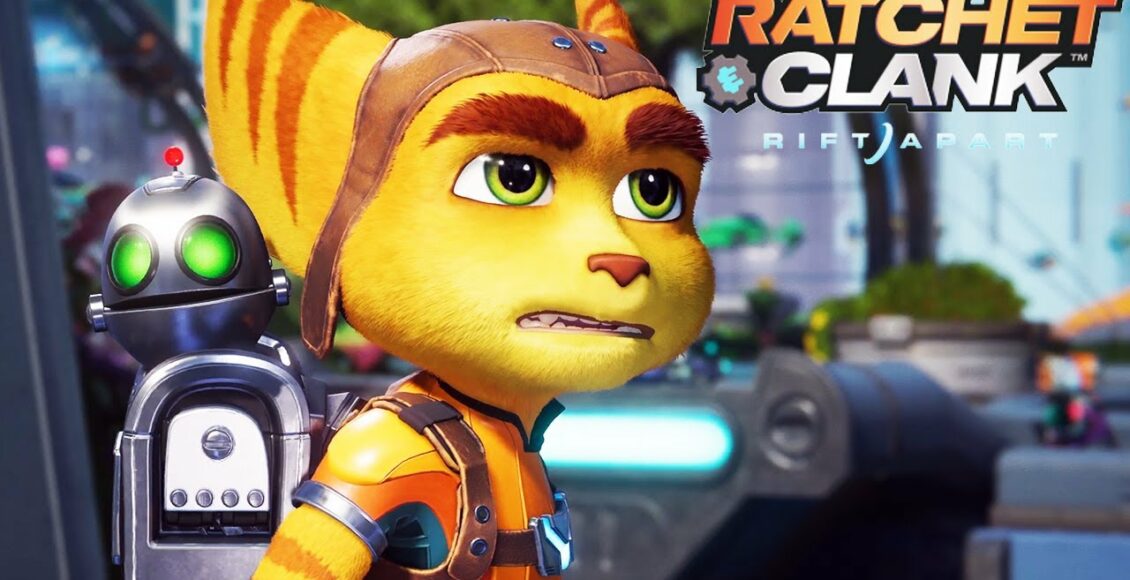 In a somewhat unsurprising development, Insomniac Games, Ratchet and Clank: Rift Apart’s developer, has announced that the upcoming game will be a Playstation 5 exclusive. Thus, the latest iteration of the iconic video game series will not be coming Playstation 4’s way.

Sony had recently received lots of flak for launching many of its first-party next-gen exclusive games for the predecessor, Playstation 4. Many fans had expressed their disapproval of Sony’s decision by saying that PS5 games, especially first-party launch titles, should remain exclusive to Sony’s flagship next-gen console. 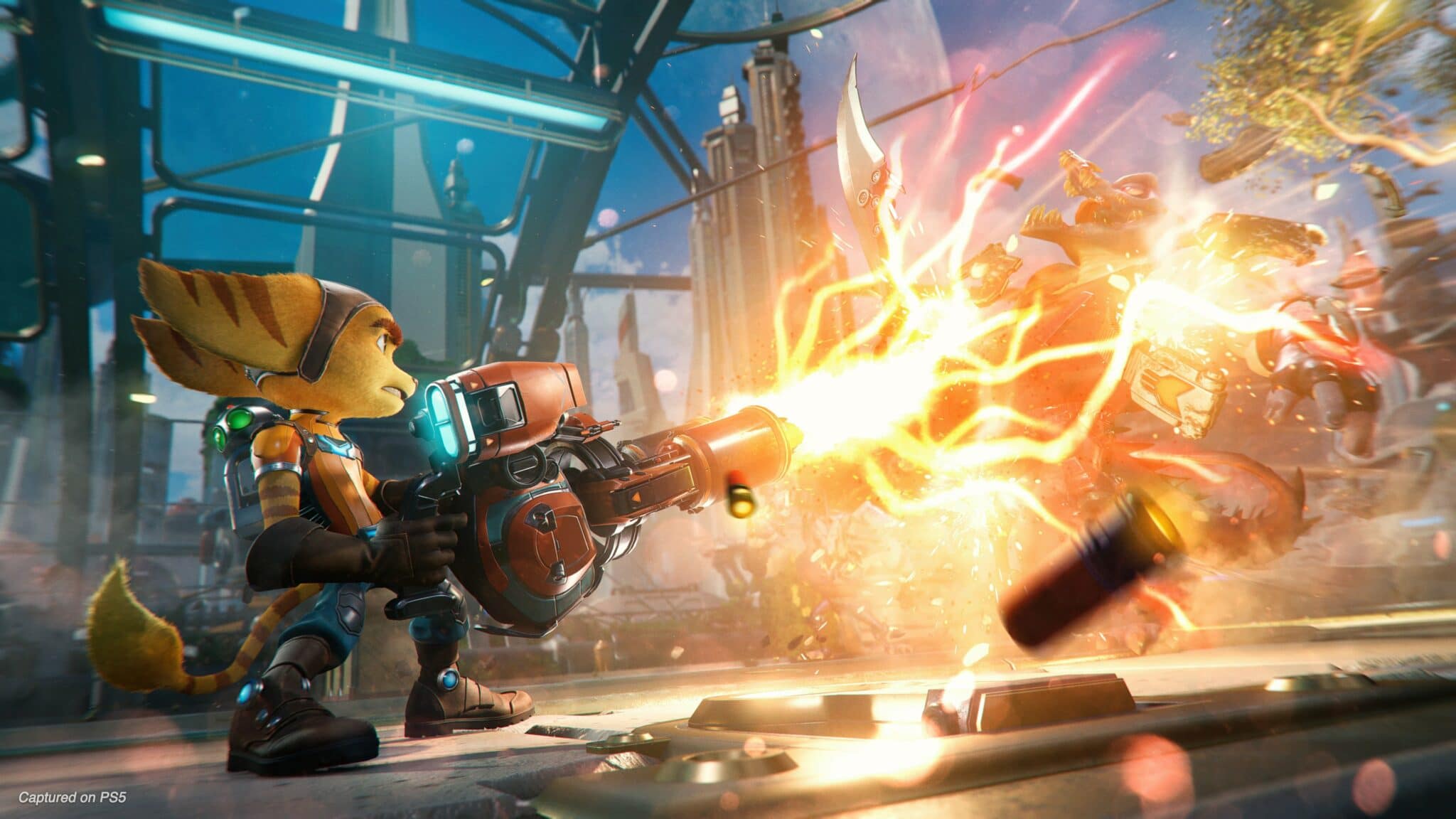 Therefore, the latest announcement from Insomniac Games makes a lot of sense. Although the news disappoints many Playstation 4 users, Sony’s next-generation gamers will be happy with it. Still, it would be incorrect to think that Sony backed out on the PS4 version to appease fans. Ratchet and Clank: Rift Apart is an out and out next-gen video game. It relies on Playstation 5’s hardware and capabilities to deliver the gaming experience. Hence, the game would not work with the comparatively old features of the Playstation 4.

Still, it is not all bad for PS4 owners, as many upcoming games, including a handful of Sony’s next-gen exclusives, will get a release on Playstation 4.

In case you didn’t know, Ratchet and Clank: Rift Apart is the direct continuation of the 2013 video game, Ratchet, and Clank: Into The Nexus. The upcoming third-person shooter platformer game follows the titular characters. They travel across multiple realities to stop an evil emperor’s plans to end all organic life in all existing universes.

The video game brings two of the most iconic Playstation game characters – Ratchet and Clank back into the fray. Furthermore, a female character named Lombax will also join the team this time around. The upcoming video game will utilize groundbreaking gameplay features with the support of Sony’s Playstation 5 console.

Ratchet and Clank: Rift Apart will launch during PS5’s launch window only for the next-gen console.

Marvel’s “Eternals” release gets delayed once again. Fans are disappointed