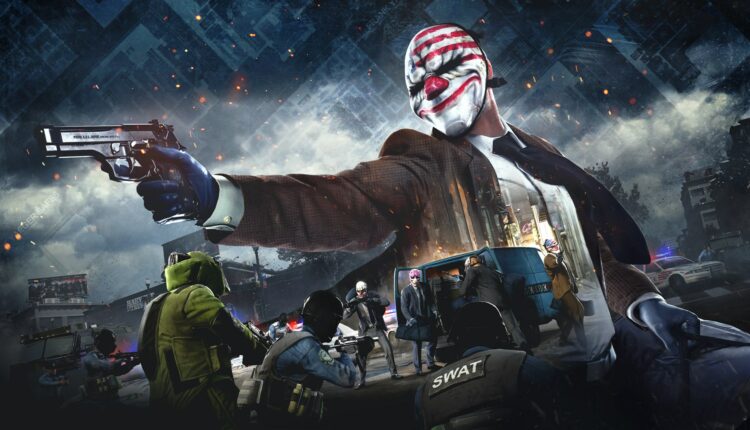 Overkill Software, the developers of the Payday franchise, have now confirmed that the third entry into the series is very much alive. The game’s official twitter handle recently announced the news via a tweet on the social media platform.

The developers had initially unveiled the third game way back in 2016. However, since then, not much has been revealed about the co-op heist video game. Plus, there were rumours that the ongoing financial problems at Starbreeze, the publisher, would seriously jeopardize the much-beloved series’ future. However, with the recent announcement, the developers have calmed the doubters. 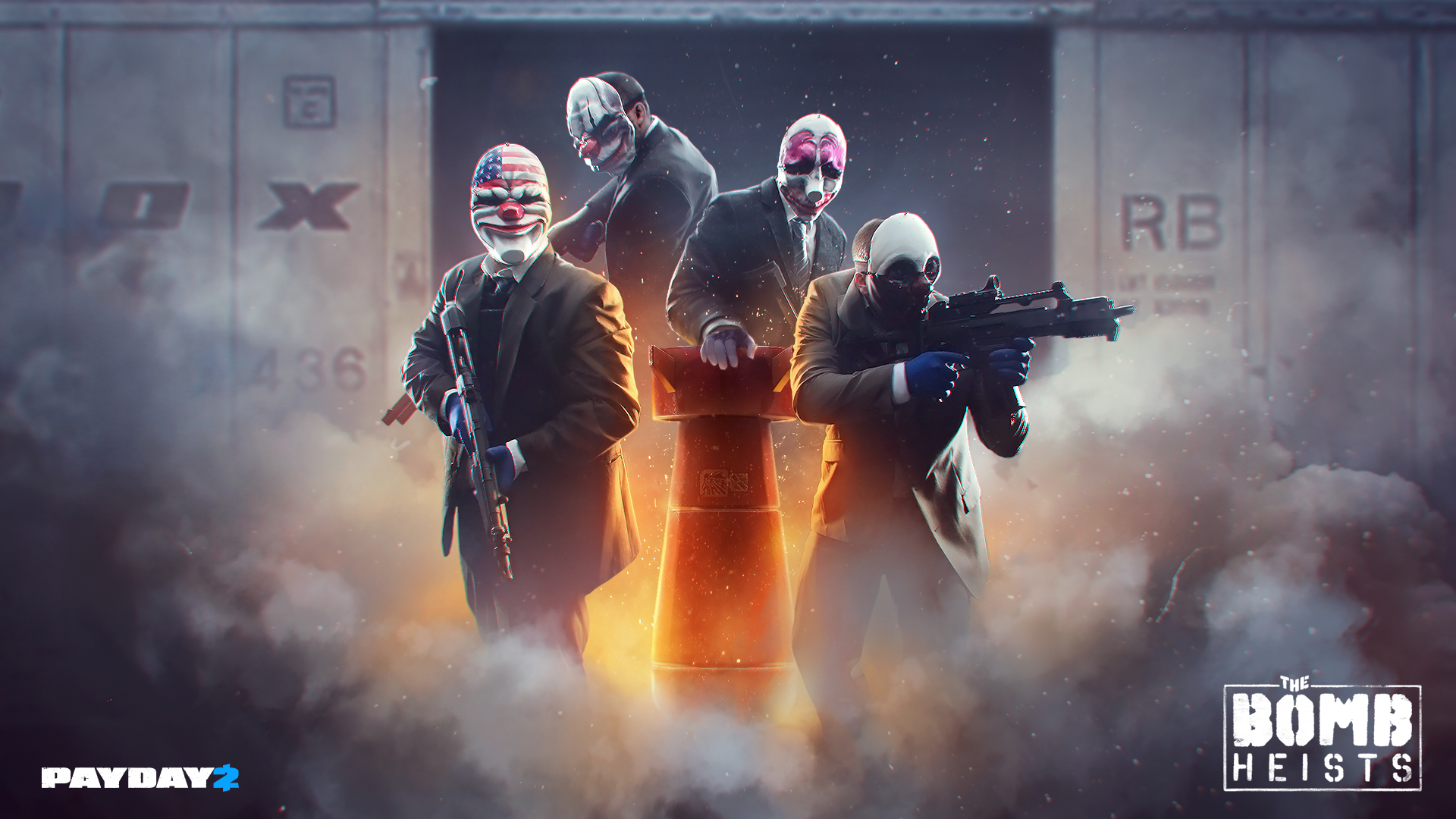 As per the official twitter handle, Payday 3 is currently under development. Moreover, the developers have also confirmed that the third entry into the franchise will use the Unreal Engine. It’s fascinating because the latest version of the Unreal Engine is set to come out soon. Therefore, Payday 3 might be one of the first games to use the brand new game engine.

Regarding the release date, the developers have said that it’s TBA. Still, considering the current phase the video game is in, and the ongoing pandemic situation, we don’t think Payday 3 will come out before 2022 at the earliest. We also assume that the game will be available on both current and next-generation consoles, as the PS5 and Xbox Series X/S will undoubtedly be out by then. 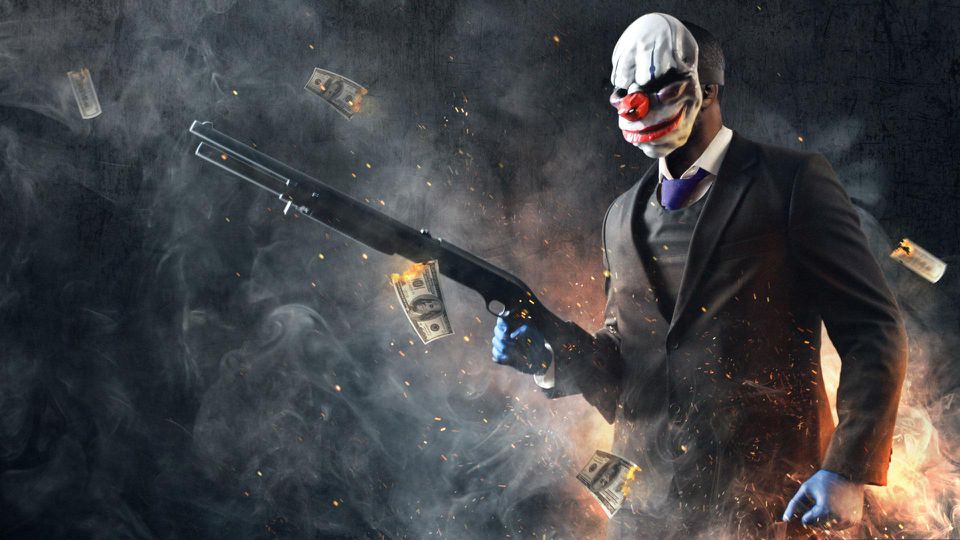 However, we can’t say anything for sure since we don’t have an official word to date. Regardless, as soon as any new information gets out, we will be sure to let you know. In the meantime, you can play Payday 2, especially since the developer continues to support the game.

In case you are not familiar with the franchise, Payday is a first-person co-op shooter game. Published by Starbreeze and developed by Overkill Software, the series has produced two titles to date. The gameplay consists of taking parts in various heist operations. The operations include drug trafficking, bank robbery, rigging elections etc. Gamers can take part in the heists as a single-player playing with AI, or as one of the teammates in a multiplayer mode.