“Dating Amber,” The best friends turned lovers are perfect for each other. 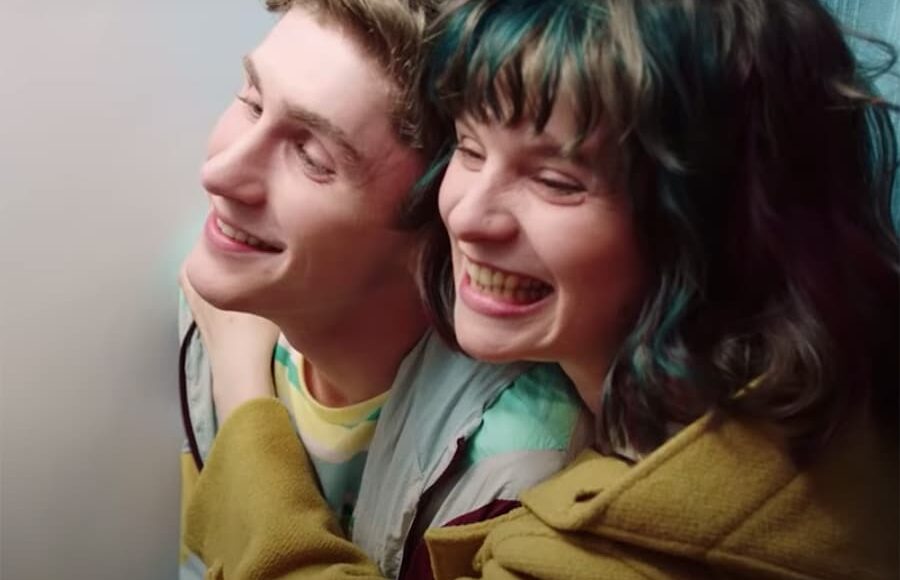 Dating Amber premiered on 3 July 2020 in Ireland and scheduled to release on 13 November 2020 in the USA. 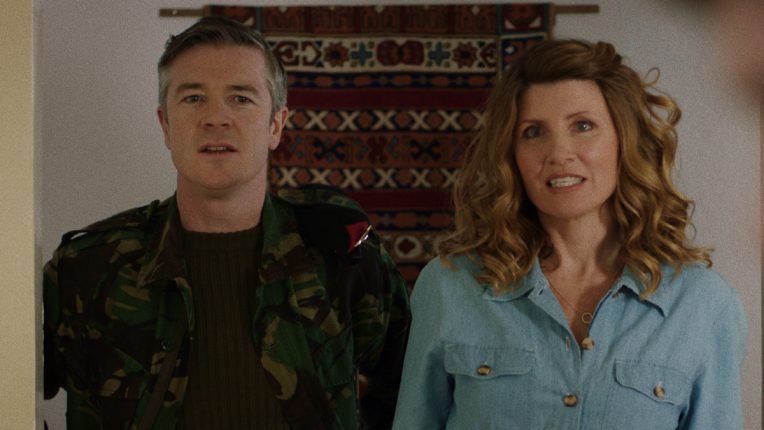 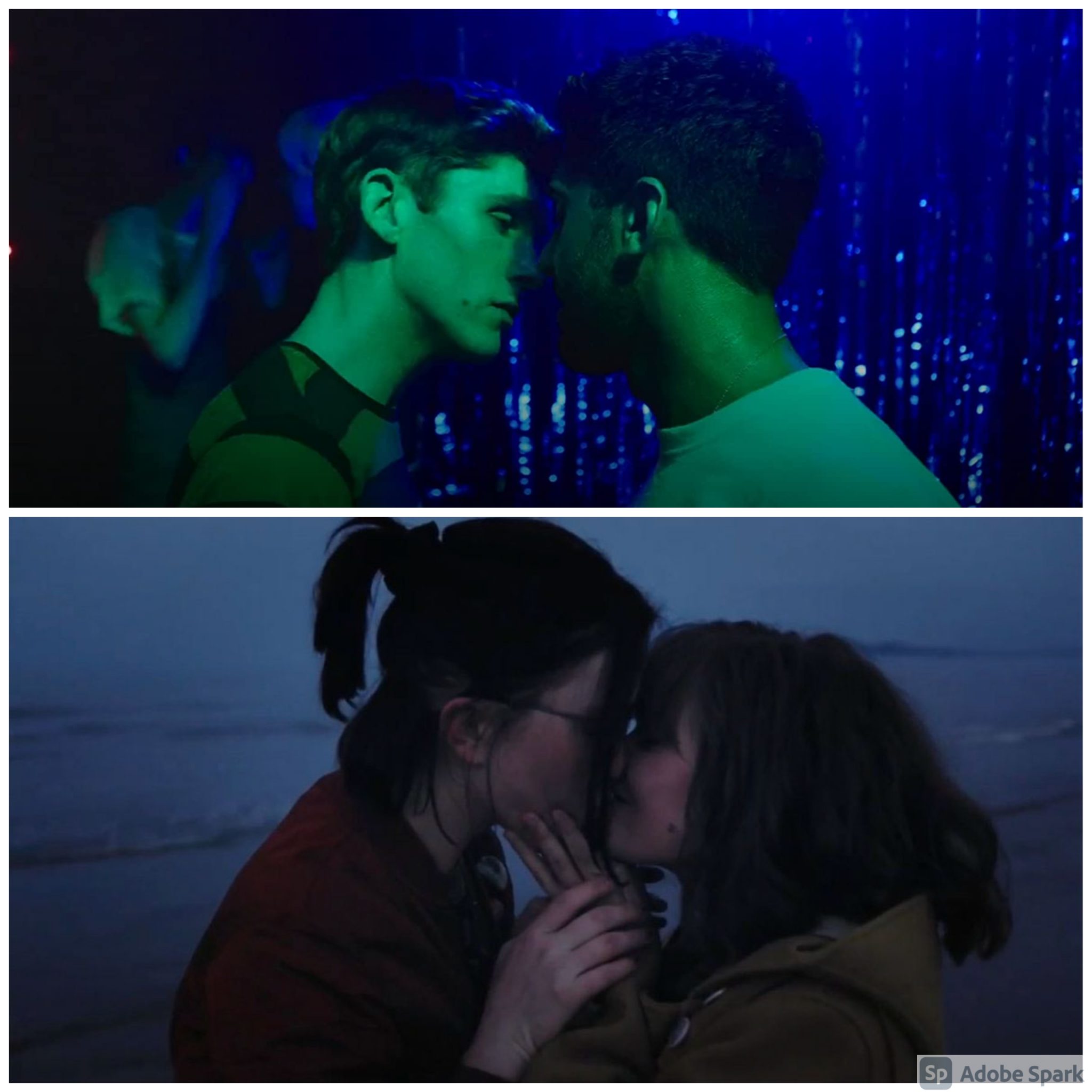 The plot centres on the main leads- Eddie and Amber. Eddie is a gay and Amber is a lesbian as well. They are best friends in the ’90s and create a relationship to desist the thoughts on their sexuality by their friends and family.

Eddie wanted to take forward his father’s legacy in the military while Amber wished to lead a carefree life in London. Well, is it wrong for people to be themselves?? Don’t be so JUDGEMENTAL!! It’s okay for someone to be homosexual or bisexual, and you are no one to judge people!! You might be wondering why am I talking about this! Coming to the point, because the people around them led them into a fake relationship just for the sake to satisfy society but not their souls. In the trailer, we’ve seen their emotions and struggles taunted by their surrounding people. Surprisingly their fake relationship blooms to be better than their homosexual partners, which is the highlight of the story. Keeping aside the emotional side, we see some sparkling moments where get to chill and a few intense scenes in between the film.

Lately, these kinds of issues depicted in the form dramas are continuing briskly and accepted by the broad-minded audience. “Dating Amber” is praised for its concept and illustration which captured the audience. O’Shea and Lola were so real that they seemed like best friends in the whole while the shoot was in progress. The young teens were spectacular and won people’s hearts with their execution. Dating Amber had a good rating overall the UK people can stream while the others should wait until October. The film is available to watch on Amazon Prime Video exclusively in the UK and Ireland.