If you are on this page, you are probably because of the name “Cuties”. Yes, its a film about to release on one and only Netflix! Cuties movie is just so cute if you watch the trailer. But being a french film, let me take over the narrators part explaining the plot, cast, and release date in your preferred language. If you love to dance then stick with me till the end to know everything about the film.

The film is releasing on Netflix on the 9th of September. The trailer was just streamed recently on Netflix’s official youtube channel. It was just out for 7 hours and its flooded with 300 comments.

Fathia Youssouf is playing the lead role of an African character Amy. Maïmouna Gueye is playing Amy’s mother as Mariam. Also, other casts include Médina El Aidi-Azouni aka Angelica, Esther Gohourou aka Coumba, Ilanah Cami-Goursolas aka Jess and Myriam Hamma aka Yasmine.  The team did not reveal casts members like Mbissine Therese Diop, Demba Diaw, and Mamadou Samaké characters. 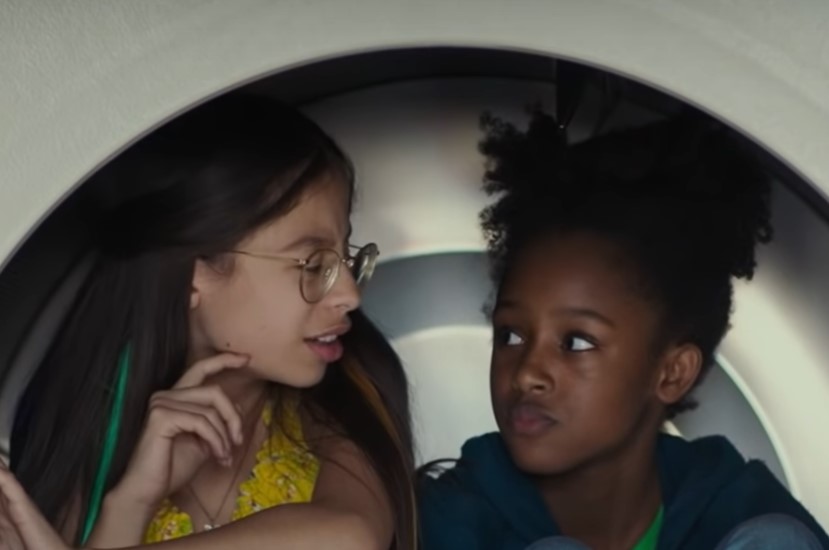 The film is about an African girl Amy who watches a girl dancing and ironing her hair. Amy had curly hair so that she couldn’t iron her hair. However, she keeps stalking the three girls from her window when they are dancing. Amy also visits school wherein the girls dance. She sees them freezing with one call of the dance teacher. That move made her realise that even she wants to dance.

One day Amy confronts the girl she saw ironing her hair. She tells her that even I can dance. So the girl asks Amy to show some moves, and yes Amy got hot moves! So the girls make a dance video and give Amy a whole new makeover!  Damn the makeover looked so good I swear. The dance video receives a massive number of likes and comments. 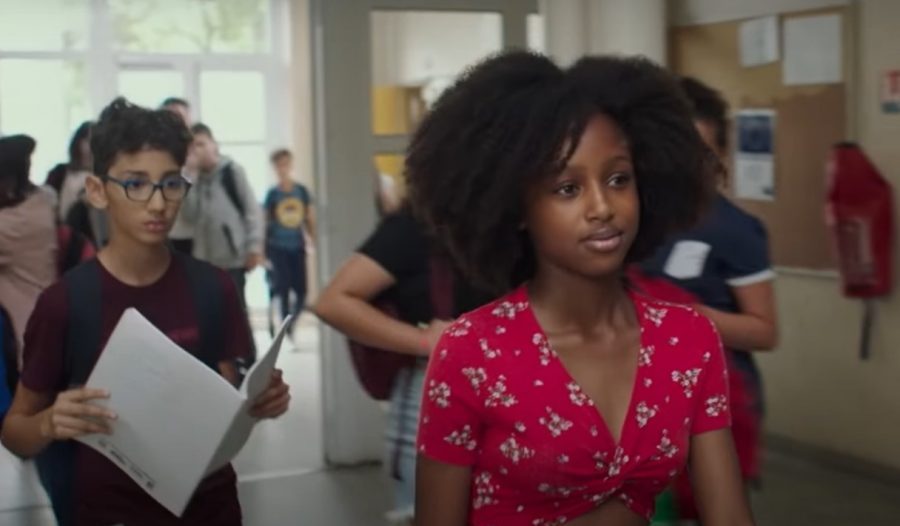 However, Amy’s aspirations of becoming a dancer aren’t so easy. As Amy lives in a  sophisticated family was nudity of skin is a sin. One day Amy’s mother found out about her dance maybe by watching her dance video on social media. She locks her up on the same day of auditions. When Amy’s friends ask why she wasn’t present on the audition, she burst out with tears. But Amy is a rebel she steals money from her mother to buy costumes for her dance performance. 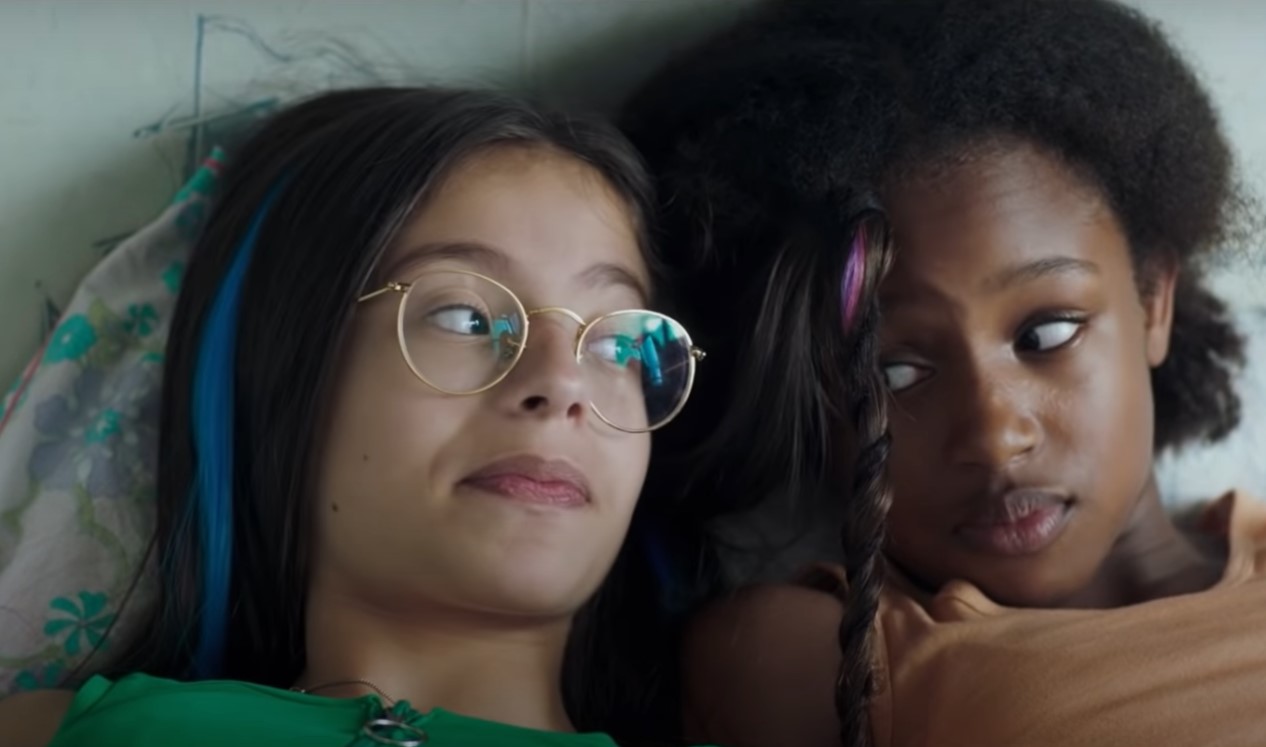 In one scene, we see her mother slapping her and asking “What are you, Amy?” unaware of her current acts. Will Amy find her way through dance? A fourteen-year-old kids journey of struggle with the stereotypes of the 80s society. Stay tuned for such hear-warming movies! Till then, stay safe and stay healthy.

- Subscribe us on Google News Get the Latest news updates on WhatsApp & Telegram by subscribing to our channels.
Tags
and Plot. Cast Cuties Cuties: Release Date