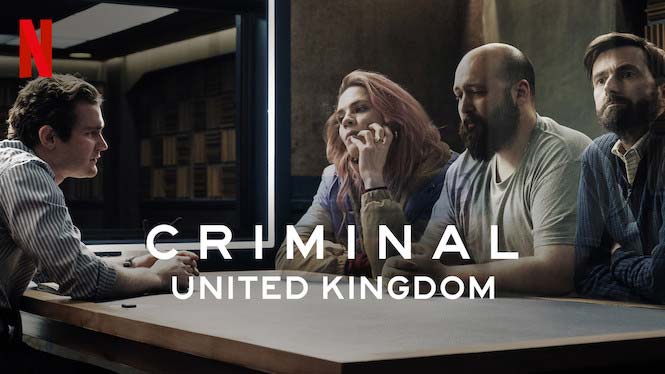 Netflix had released the official trailer of the film. Criminal Season 2 is all set to premiere on 16 September 2020 with the four parts.

Criminal Season 2 has a set of the new cast.

The plot follows the suspects interrogated by the police, and almost the whole story takes place in the custody. The four interrogators will investigate different cases in different countries- Germany, U.K, France and Spain. Criminal Season 2 might focus on Criminal: the U.K, distinct the first Season. The interrogators question the suspects and try finding the actual title “CRIMINAL” with the answers they put a full stop to their questions. The main cast of

Criminal Season 1, David Tennant and Hayley Atwell will question Harington according to the trailer. 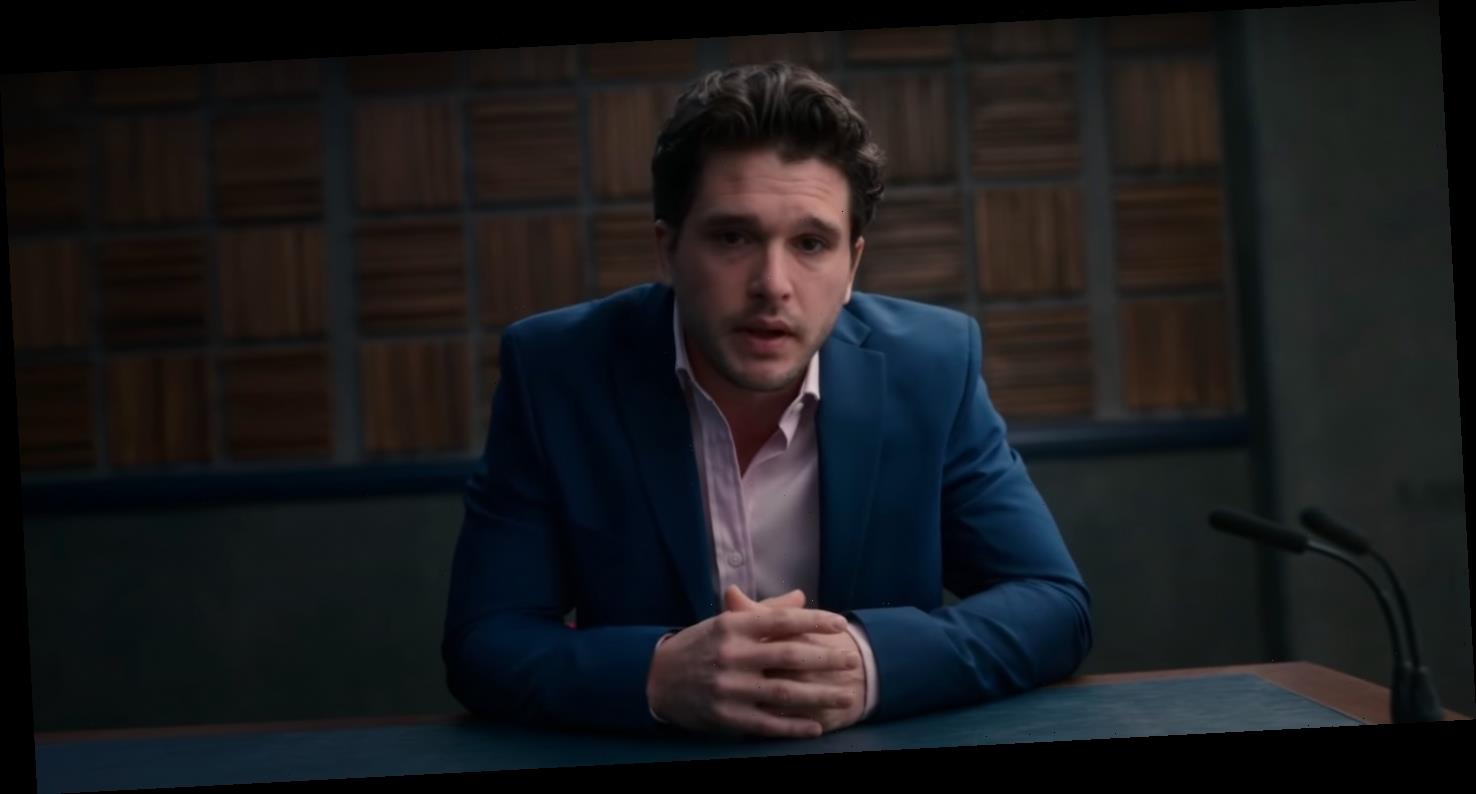 He gives smart answers to the team with his intelligence and innocence. Is he the real Criminal?? What is the crime??? What is his plan?? Will the investigators get hold of him?? Well to know this you need to watch Criminal Season 2 airing Netflix very soon. The production started in 2020 and will soon hit the screens with the edgy drama and the new cast. Love watching suspense thrillers?? Netflix‘s Criminal Season 2 is arriving!! Season 2 would be more of thrills, suspense, and adventures. Hold your breath!!

Until then watch the official trailer of Criminal Season 2 by Netflix. Stay tuned, Stay Safe!