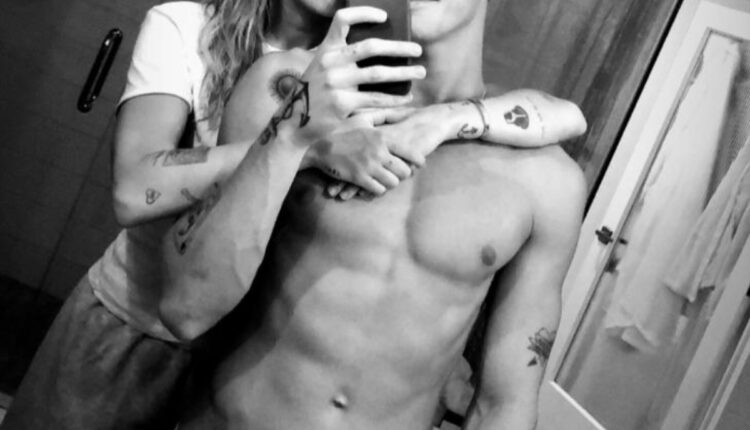 Miley has been a phenomenal singer who reached the stardom with hard work and dedication. She has always been the 90s kids favorite with her debut in Hannah Montana series on Disney channel. Miley’s love life has been like a rollercoaster ride from dating Liam. She is back in the spotlight with Cody Crushin on her! Keep reading to know everything about the gossip!

Cody received the award for International Male Artist in 2015, as he is known as an actor, singer, dancer, and more. Being such a creative personality, he gained a vast number of followers who have almost reached 4 million. He dated Gigi Hadid, who is currently dating Zyan malik. 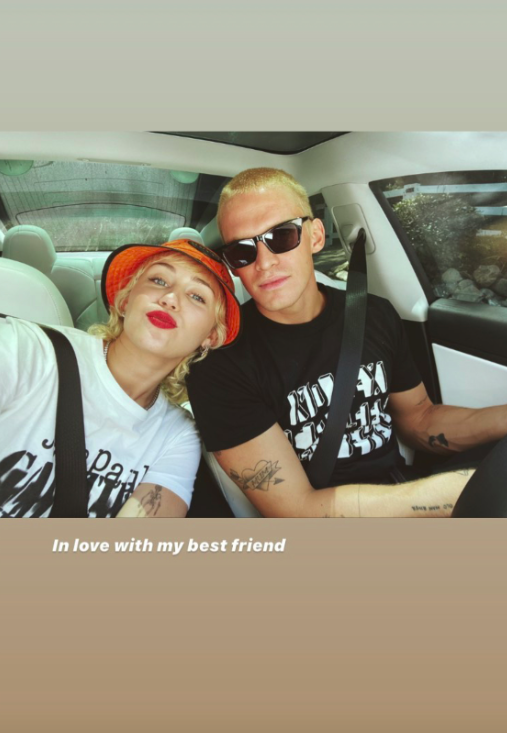 Cody recently posted an Instagram story with Miley Cyrus, wherein Miley is leaning on his shoulder. He quoted the image with “In love with my best friend.” The duo started dating in October 2019.

The couple is so adorable as they already have matching tattoos and spotted doing PDA in public. As I said above about Miley being the Disney Star, Cody reveals that she has been his favorite “Disney star crush.”

The actress is coming up with a new song named “Midnight Sky.” She is a well-known singer and worked in a few movies and shows. The actress faced mental challenges and addiction to drugs, because of which she had vocal surgery. She has received awards like MTV Video Music Award for Video of the Year, the Teen choice award for best actress, and more! 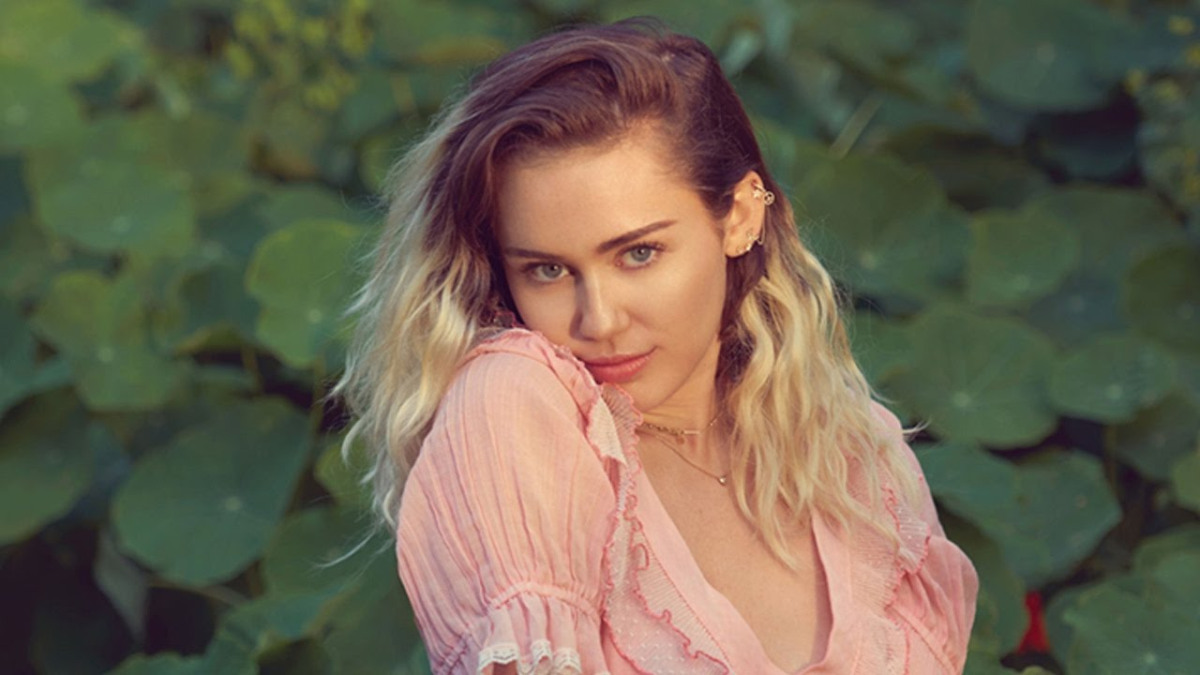 Miley has been open about her relationship on social media. She dated Liam Hemsworth in the past. But the couple broke up because they had irreconcilable differences. Miley Cyrus confirmed the news, as there was a tweet said that “She might be a twerking, pot-smoking, foul-mouthed hillbilly, but she is not a liar.” Liam accused Miley that she was cheating, which the actress refuses to accept.

The actress once mentioned her gender as “she is open to love irrespective of gender.” Miley was married to Liam for seven months.  Reports claim that she cheated on him when spotted sharing a kiss with  Brody Jenner’s ex Kaitlynn Carter. The actress faced alcoholic issues and drug addiction when Liam left the actress. However, Liam posted an Instagram picture wherein he wishes for Miley’s health and wellness. Further, he said, “This is a private matter, and he doesn’t want any media quoting false information.”