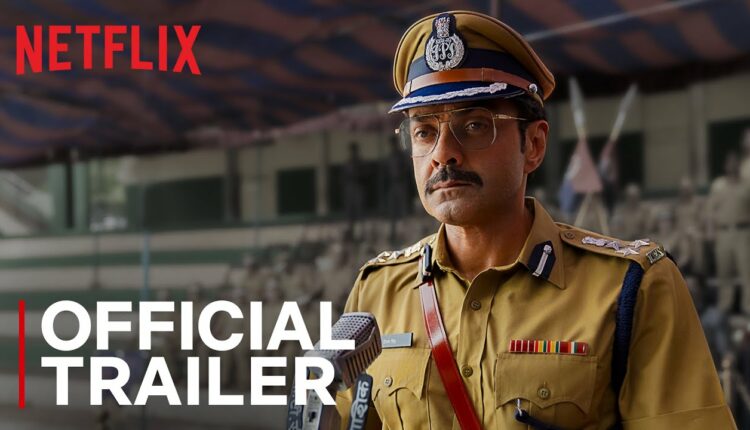 Class of ’83 is based on real events in Mumbai’s famous encounter. The film is an adaption of the book with the same name written by Hussain Zaidi. It was launched recently on 28th October 2019. It talks about how the gangster-like Dawood Ibrahim, Iqbal Kaskar and Chhota Rajan who ran Mumbai in their fist. Keep reading to know how did the order win against the scams and threats of society.

The film is releasing on 21 August 2020 on Netflix. The launch of the trailer was done on the official page of Netflix on 7th August 2020. It has gained 2 lakh likes with 18500 above comments. One of the user comment said, “Bobby Deol’s voice justifies the character”. People are praising the fact that Bobby Deol is finally back and on Netflix! 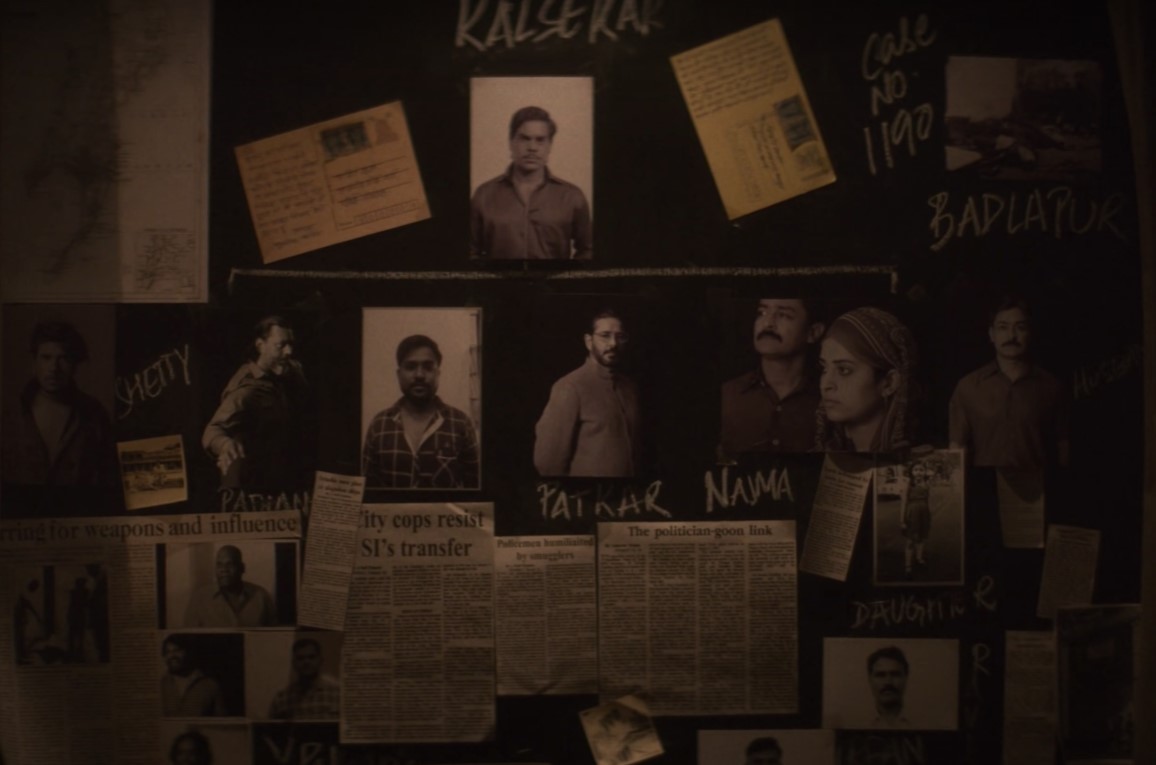 The film is about a Police, Dean Vijay Singh who trained a class of ‘83 designated to kill dangerous gangsters. As we know, that police movies have a history of calling themselves with the surname. The Class of ‘83 also includes names of characters according to surnames, which are Varde, Khan, Shukla, Surve, and Jadhav. They are assigned to encounter the gangster.

We see notice board in a room wherein newspaper articles and images are stuck on the board. The photographs are of Kalsekar gang members Patkar, Naima, Shetty and Pathan. The newspaper articles define the accusation of crimes of gambling, horrid deaths and insider politics. Out of which, one of them named Patkar scolds Vijay for setting up a class of encountering the gangsters. His face is similar to the one in the photograph and is named Patkar above it. A news article attached right below his photo calling him as a police goon. 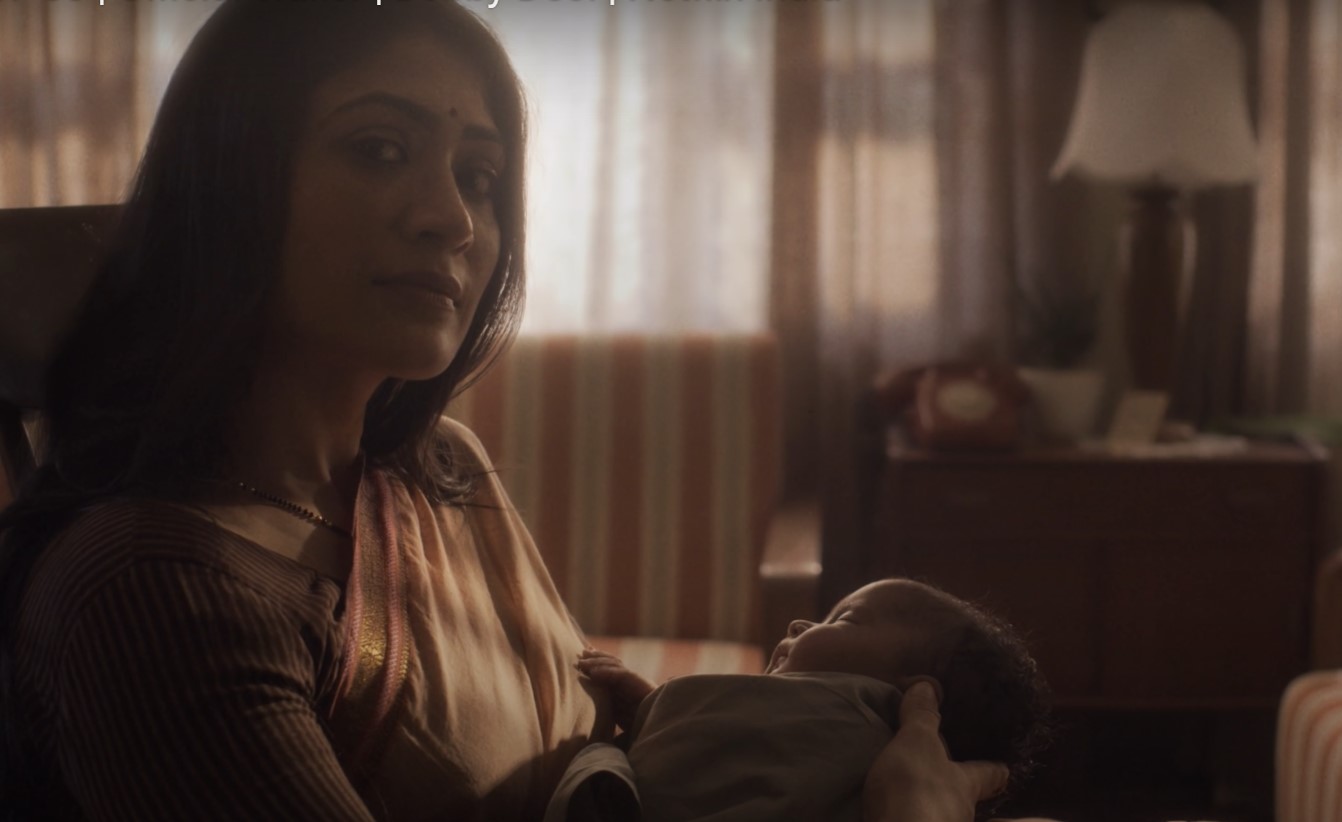 We also see a back story involving in the film regarding the past of Vijay Singh. He had a newborn baby with his wife like a memory lane edits on the trailer. It continues back with the class explaining that they know what happened to him and will try to fight better than him.

As the film is an adaption of the book, the name Pradeep Sharma was Bobby Deol plays the character of Pradeep Sharma, who is the real-life hero, encountered 312 criminals. A Marathi film “Rege” launched adapting the story of Pradeep Sharma and featuring Mahesh Manjrekar as Pradeep Sharma. You will also see a few charges pressed against the actor for Lakhan Bhaiyya encounter case. Pradeep even arrested Iqbal Kaskar, brother of Dawood Ibrahim who is or was one of the famous gangsters in Mumbai. I said “is or was” because there is news that he was found alive even after being declared dead.