Do you like young romance films? If yes, then this film is a BIG DEAL! The film divides in three things socialising, romance, and emotions. The story is about Grace, played by Lili Reinheart, who is new in the town. She looks like suffering for something in her life, one day she meets Henry and things change. The adaption of the film is from a book named “Our Chemical Hearts” by Krystal Sutherland. Keep reading to know the plot theories and more!

Lili Reinhart will be playing the role of Grace Town. The male actor leading beside her is Austin Abrams, he is the Euphoria actor playing the lead in Chemical Hearts.  Other Cast like Sarah Jones as Sadie, Adhir Kalyan as Kem Sharma. Bruce Altman as Toby, C. J. Hoff as Murray, Kara Young as Lola and Jordan Adelman as Student 14. 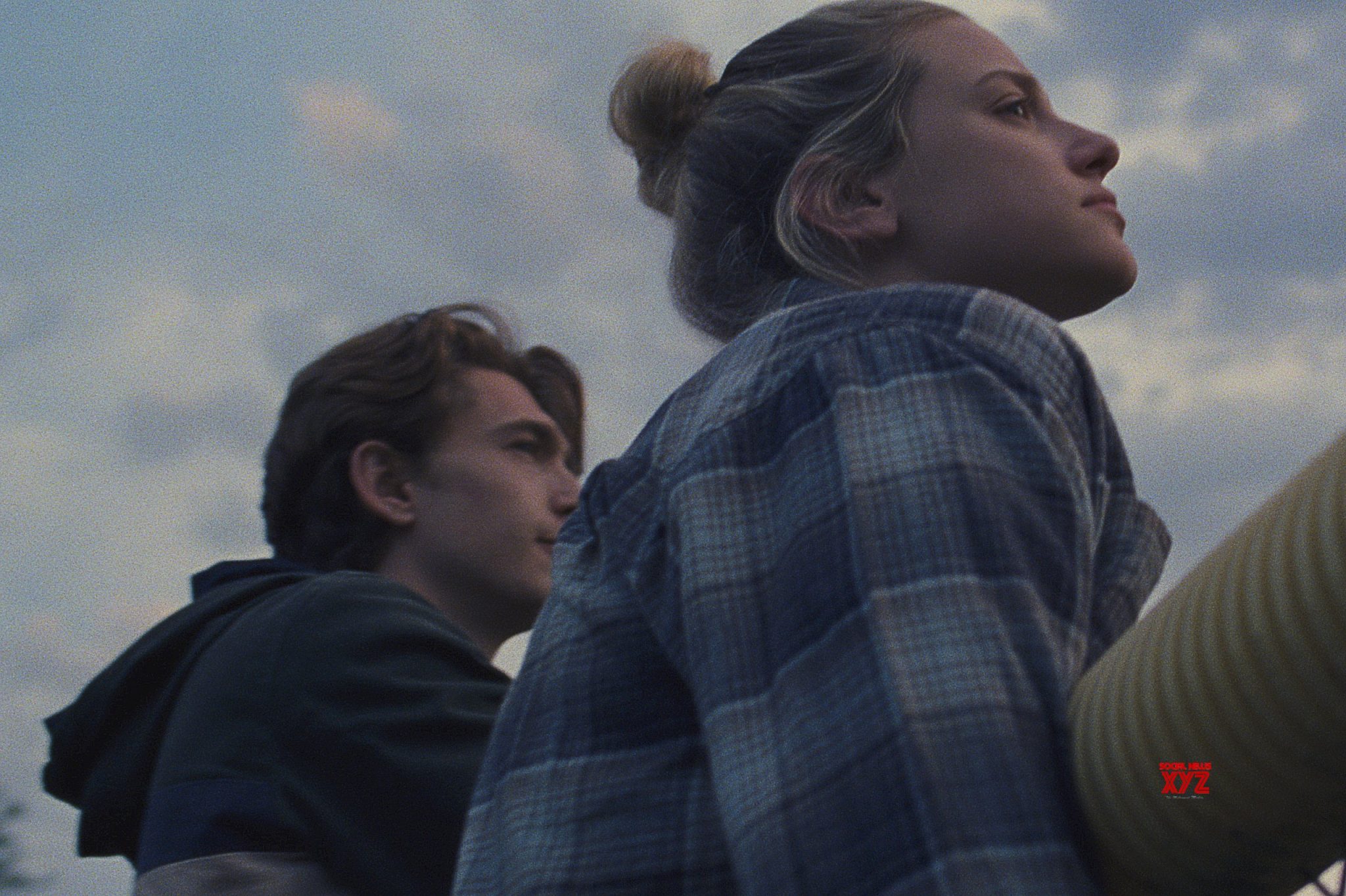 The film is about a girl named Grace, who is new in town. She is good at writing, but when it comes to socialising Grace keeps a distance. One day she meets Henry, who had three friends. When she meets Henry, they have eye contact, which isn’t that normal. I’m like something’s sizzling! However, Henry takes the initiative to talk to her. Then we see them turned friends to couples.

But the story is not that easy like any other romantic films. It looks like Grace is going through a few things which are connected to her past. As she said in the trailer that she couldn’t find words to write about someone. Maybe we can expect someone’s loss in the film. About their relationship: they look like a great couple, they hang out together and maybe its prom wherein they land. 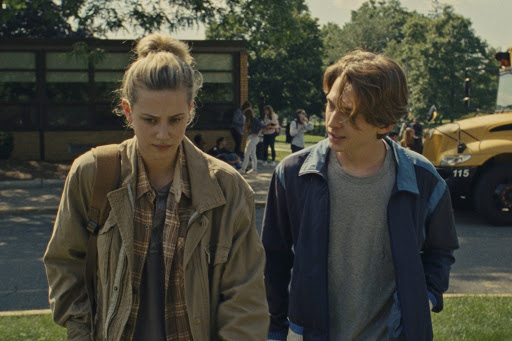 After the dance, Henry calls up Grace to tell her that it meant the tiniest fraction to her then it was for him. So the confusion lies who is exactly backing out in the relationship. We also see Grace aka Lili Reinhart, arguing wherein she says “You can’t fix me”. It raises a lot of questions. Also, Henry wishing that he had a perfect relationship like the Lesbian friends or his parents in the film.