Sadly the famous T’Challa of Wakanda won’t be returning in Black Panther 2 as Chadwick Boseman died with the Colon Cancer stage 4 on 28th August 2020. Fans and the people who knew him are sad because of the death of such a phenomenal actor. The actor started the treatment from 2016.
He was at Stage three, but it progressed to stage four before 2020. Chadwick Boseman started filming for Black Panther 2 on 21st January 2017. He said that Black Panther would be a special film for him as Chadwick he prayed to god to get him that role. The actor worked hard for the character and indeed won millions of hearts. 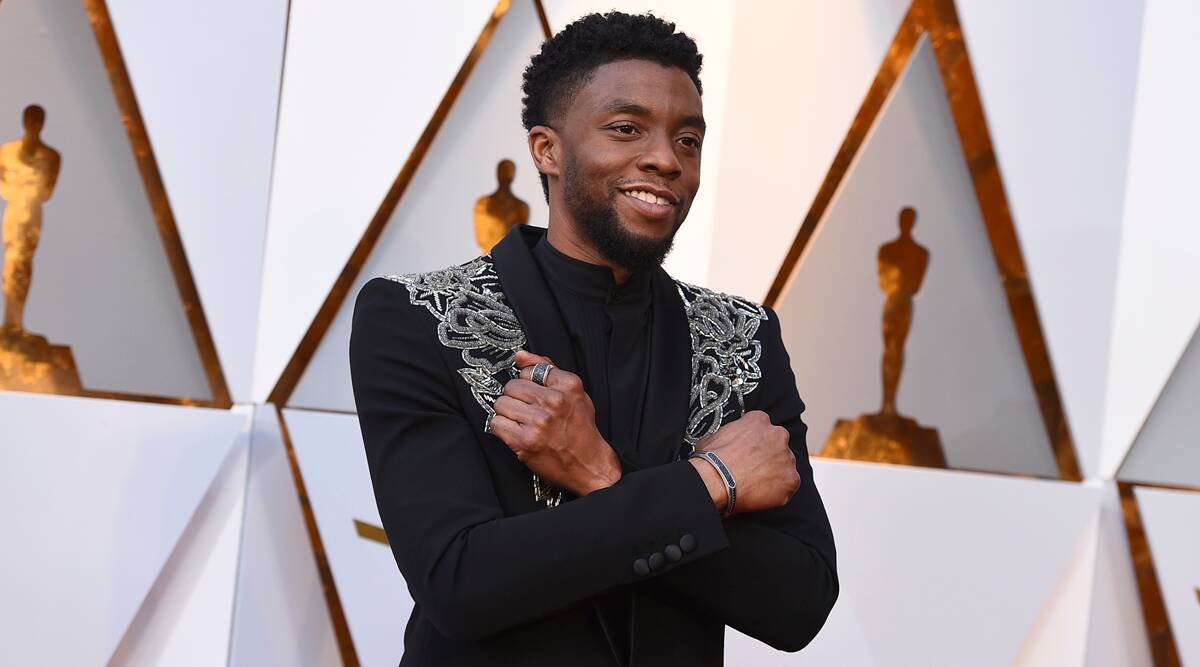 The family is devastated by the news as they were present at the time of his last breathe. They said, “Its an honor to see Chadwick playing as King T’Challa of Wakanda with his ongoing chemotherapies. The family accepts the fandom prayers. But need privacy and expect people to understand in such a situation.” (Note: the words are not precisely the same but mean the same.)

Celebrities who posted on Chadwick’s regards:

Angela Bassett, who played as Chadwick’s mother in Black panther, shared her emotions. She shared a picture hugging Chadwick and captioned it saying, “thou aren’t dead but flown afar…”. All you possessed, Chadwick, you freely gave. Rest now, sweet prince.”

Viola Davis posted a picture of him with the caption “No Words to express my devastation of losing you.” She further stated, “It was an honor working with him, Rest in peace Prince. May the flights of angels sing thee to thy heavenly rest. I love you.”

Viola Davis was starring in Ma Rainey’s Black Bottom with late actor Chadwick Boseman. The bitter but the good news to fans that the team completed the filming on 16th August 2109. The fans will still be able to see his last movie, releasing in 2020 or 2021. But there are no official announcements made with regards to it. Viola Davis will appear as Ma Rainey and Chadwick Boseman as Levee.

I’m absolutely devastated. This is beyond heartbreaking.

Chadwick was special. A true original. He was a deeply committed and constantly curious artist. He had so much amazing work still left to create. I’m endlessly grateful for our friendship. Rest in power, King? pic.twitter.com/oBERXlw66Z

Denzel Washington also posted on Chadwick with his kind words. He said, “Can’t describe the pain your family might be feeling right now. Live like a Superhero die like a Legend. Rest In Power KING.” Many who don’t know this Chadwick revealed in one of his interviews with The Tonight Show Starring Jimmy Fallon, that it was Denzel who paid his feels in Oxford acting college. He was stunned when he got the beneficiary letter about it.

Our hearts are broken and our thoughts are with Chadwick Boseman’s family. Your legacy will live on forever. Rest In Peace. pic.twitter.com/DyibBLoBxz 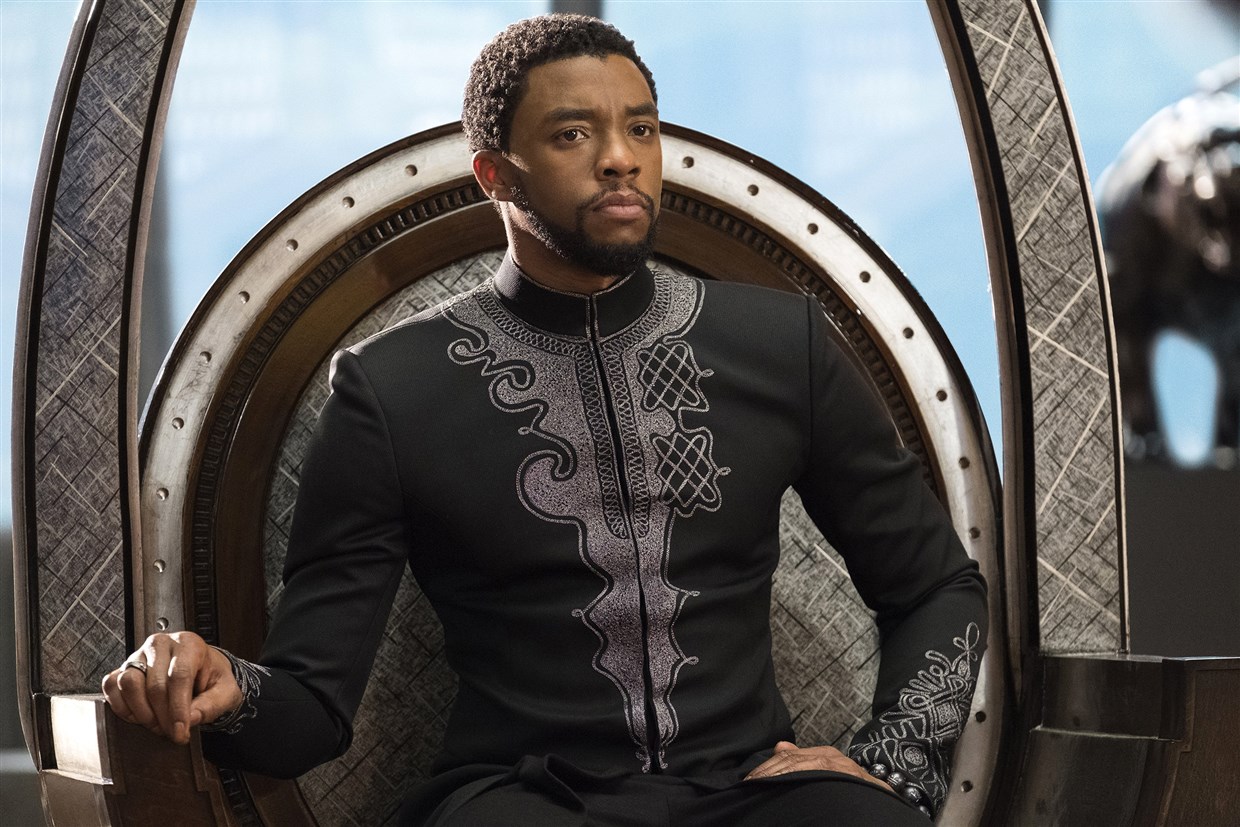 The actor played most of the stunts of Black Panther on his won. The fans will always remember the King of Wakanda. Fans have already posted that nobody could replace Chadwick Boseman’s character.