Ajey Nagar aka Carryminati, a successful content creator with humorous videos has landed on a number of controversies recently. His recent YouTube video roasting TikTok stars ( mainly Amir Siddiqui and Faisal Shiekh aka Mr Faisu) has been deleted.

The video broke the YouTube’s highest views record in just 24 hours and gained a lot of buzz. Talking about the content of the video, Carry talked about Amir Siddiqui’s tik tok video where he said inaccurate things about the YouTube content creators and their contents. Though Carry’s video is full of abusive words, he clarified each line of Amir in his own way.

What was the reason that YouTube deleted Carry Minati’s video against TikTok?

YouTube had to delete the video due to its policies. Under which the roast video which is despite being clamied as a joke seemed to ignite sheer hate to the other platform that is Tik Tok.

According to YouTube’s harassment policy page, “We’ve always removed videos that explicitly threaten someone, reveal confidential personal information, or encourage people to harass someone else. Moving forward, our policies will go a step further and not only prohibit explicit threats but also veiled or implied threats. This includes content simulating violence toward an individual or language suggesting physical violence may occur. No individual should be subject to harassment that suggests violence.”

“Beyond threatening someone, there is also a demeaning language that goes too far. To establish consistent criteria for what type of content is not allowed on YouTube, we’re building upon the framework we use for our hate speech policy. We will no longer allow content that maliciously insults someone based on protected attributes such as their race, gender expression, or sexual orientation. This applies to everyone, from private individuals to YouTube creators, to public officials.”

How fans reacting over it?

Just after the video was deleted from youtube #CarryMinati and #JusticeForCarry became the two top trends on Twitter from Thursday night. Many of CarryMinati’s fans are tweeting in support to restore the original video. It is to be noted that this is not the first time the video made by carryMinati had been removed.

Me to my brother: voh dekh udta hua teer jaha raha hai. It feels like I'm in a virtual reality I literally have no words. ..

In reply of this, Amir created a video on his YouTube channel named Team Nawab where he apologised for the mistakes he had done in the IGTV video. And also revealed his aim of making the IGTV video which was his voice against some YouTube influencers who body-shamed tik tok girls. Because of this, the girls had to face a lot of rape threats and hate. Standing against this, Amir made that IGTV video. Now Amir’s IGTV video and Carry’s roast video both are not available on the internet though some channels have copied their content and posted it.

Because of all this, Carryminati’s social handles gained a lot of followers. In the next 24 hours of the release of the ‘Tik Tok vs Youtube: The End’ video Carry gained around 1.2 million subscribers on his YouTube channel. His Instagram account is also heated up with millions of new followers. 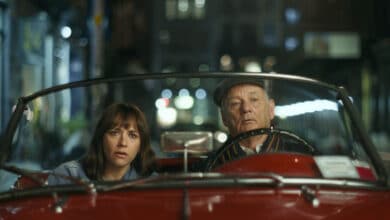 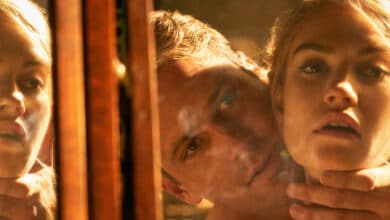 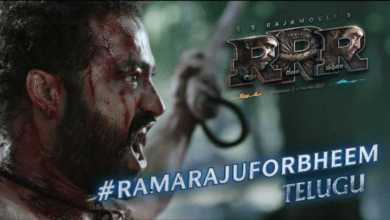