Carry Minati is coming up with a new video! 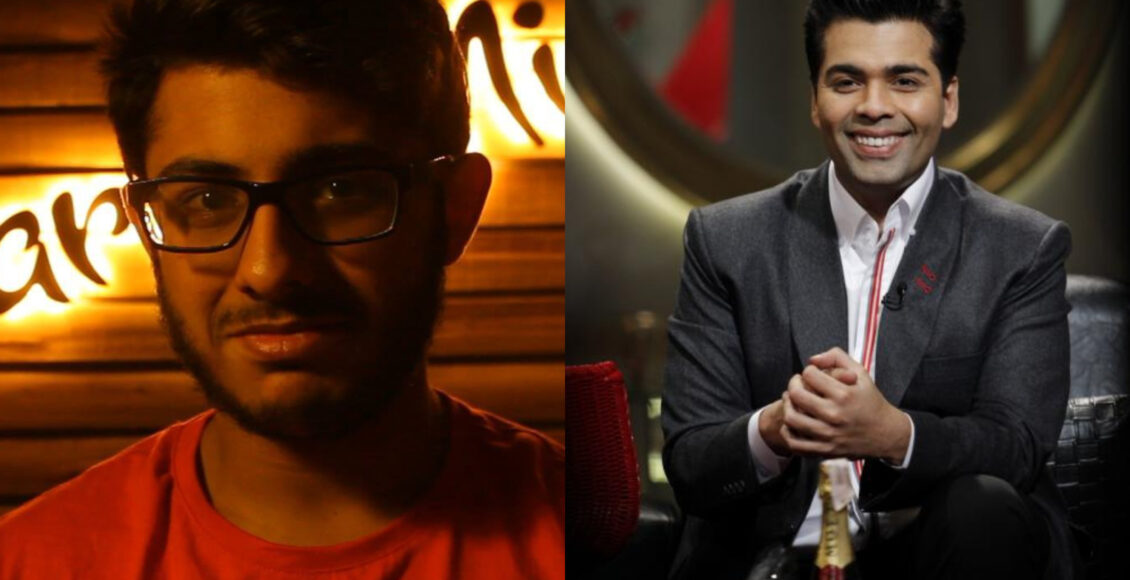 Carry Minati, real name is Ajey Nagar, born and brought up in Delhi. He dropped out for an aspiring career as a YouTuber! He is famous for his famous Sunny Deol voice in Counter-Strike: Global Offensive. He went viral with his youtube video on “TikTok” about “Amir Siddique”. The video received a million likes on youtube and that’s how it became a sensation. But sooner the youtube crossed paths and the video was removed. 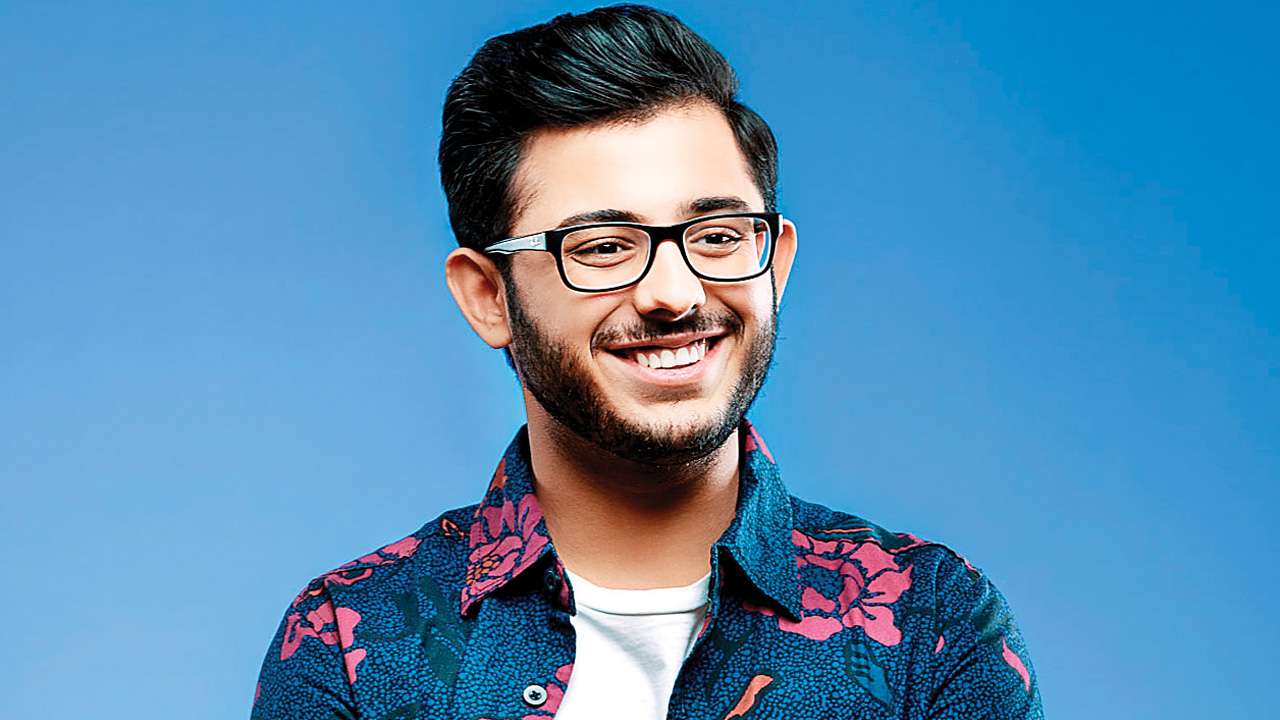 The video is expected to release soon. Carry Minati updated a status 2 days back on youtube and asked viewers to guess his next target. The comments guess that it will be about “Karan Johar” or any of the star kids as he makes videos on what’s trending. Recently Karan Johar has been slammed by the netizens as he only launches the star kids.

Proving the statement, Ayushman Khurana also shared his experience on Koffee with Karan. He stated that when he was known as an RJ he aspired to become an actor so he asked Karan Johar to launch him. Also, when asked for Karan’s number he handed him a landline number, still Ayushman made a call to which the receptionist answered that he only promotes star kids.

Also, the video can be about star kids like Alia Bhatt, Sonam Kapoor, Arjun Kapoor, and Salman khan. We still don’t know if Carry Minati will take this big step of roasting the Bollywood entertainers. But it is also true that he created the whole war of Youtube Vs Tiktok. And in today’s date in India Tiktok and many other Chinese applications have been banned. We also see many people raising a voice to have CBI Inquiry on Sushant Singh Rajput. Will Carry Minati ask for CBI Inquiry? The post has received 700k likes with 42 thousand comments on youtube! We have to wait to know what will happen next!

Dil Bechara Trailer out Release Date, Cast, and Plot and many more

U.S: Secretary of State, Mike Pompeo, hints at banning of TikTok as well as other Chinese apps