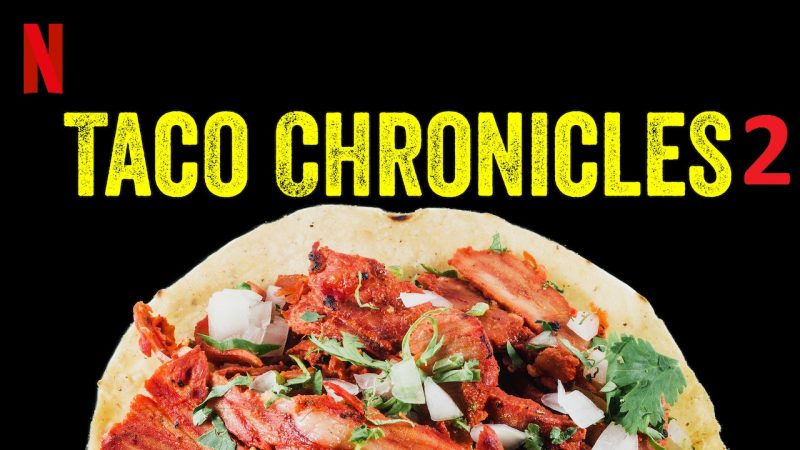 “Taco Chronicles” is a documentary web series directed by Carlos Perez Osorio and created by Pablo Cruz. Arcadi Palerm served as the writer. The documentary was launched on 12 July 2019 on Netflix, with six epsiodes each running for about 25-30 minutes. After attaining a tremendous response from Season 1, Netflix planned the series for Season 2.

The official trailer of “Tacos Chronicles Season 2” dropped on 26 August 2020. 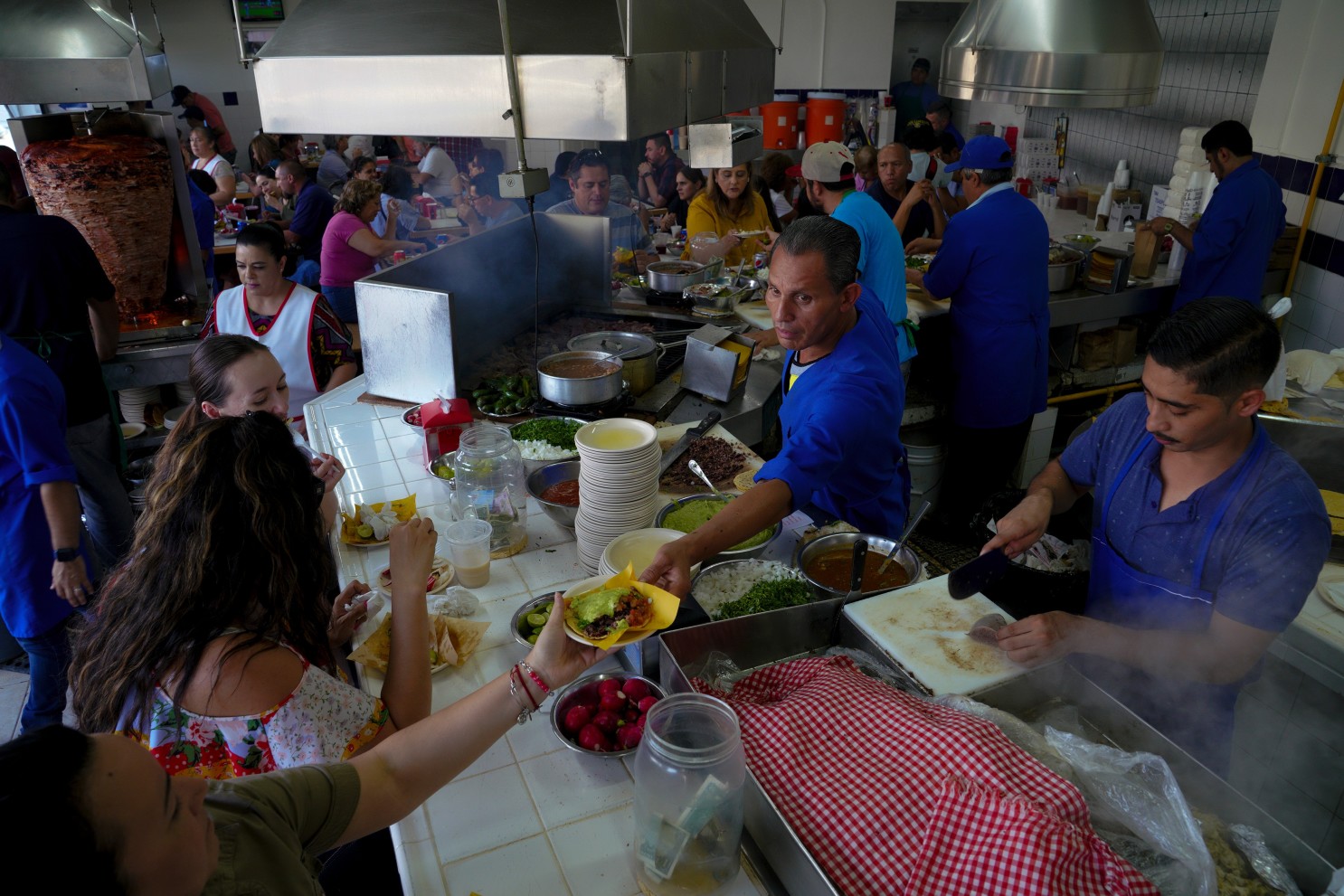 The plot is all about the origination of tacos. The show portrays different kinds of tacos in different flavors, ingredients, tastes, etc. Any taco lovers??? I love them so much. Well, tacos are the most common street foods of North Mexico from there; the origin of tacos started and has now become one of the favorite foods for most people. You think taco is just a piece of maida layer where ingredients and stuffed and cooked!! Though they look effortless and easy to cook. It isn’t so!! There are wide varieties of tacos- Pastor, Suadero, Carnitas, Barbacoa, Cabrito, Cochinita, Burrito, American and fish tacos, etc. The show explains the prep of tacos, its origin, and importance in detail through the chefs, writers, people who run mobile canteens, experts, etc., which gives detailed information. 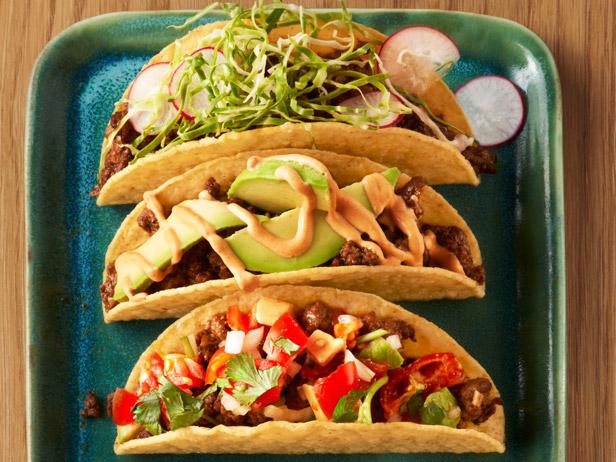 Javier Cabral, the producer of Taco Chronicles, told in an interview that they had to travel over 15 states in Mexico to shoot at various locations and portray varieties. This documentary is highly beneficial for food bloggers who can develop their content, adapting the series’s style and techniques. Season 2 will explore more of Mexico and USA tacos and will shoot at different locations.

And I can promise you wouldn’t be normal watching the show. Your eyes get filled with happiness, your mouth-waters, and the desire to cook or eat tacos grow immensely.

Microsoft does a blunder… again: Next gen Xbox console leaked