Cargo is the latest Bollywood Sci-fi fantasy film penned and directed by Arati Kadav on Netflix.  Alongside Arati Kadav, Anurag Kashyap, Shlok Sharma, and  Navin Shetty served as the producers for Fundamental Pictures and Electric Films. 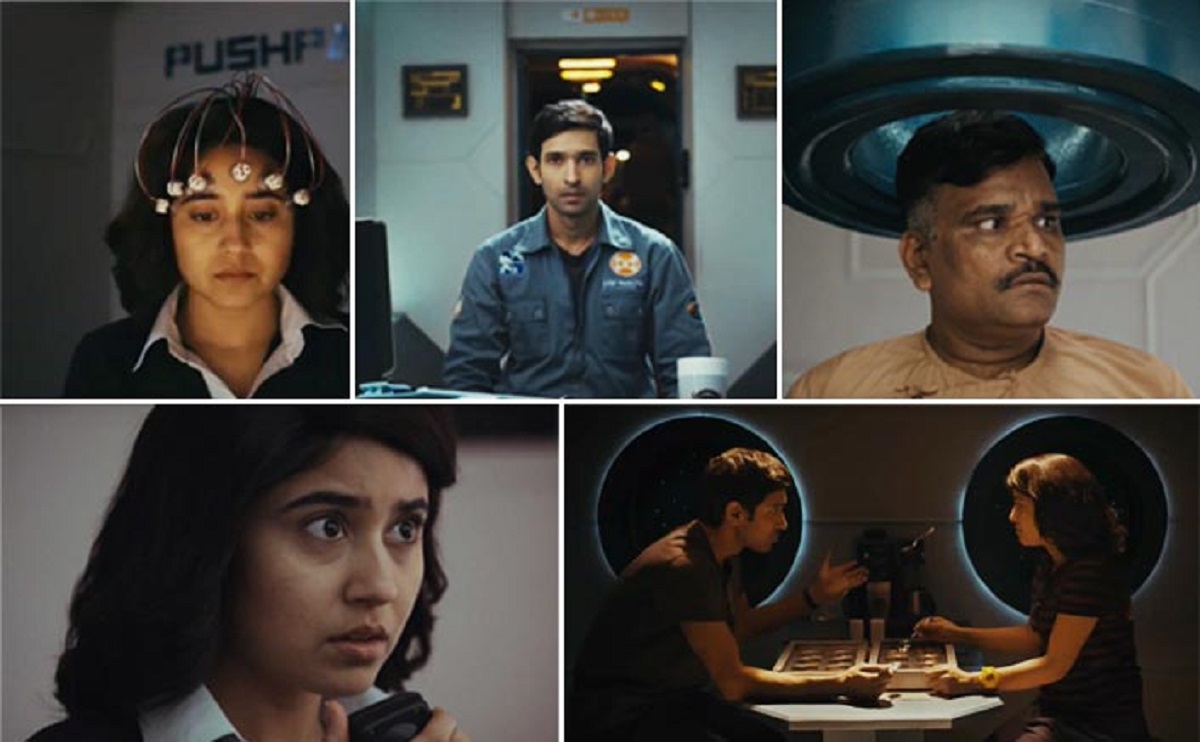 Well, Cargo is the debut film of Arati Kadav as a director. The director is well known for short films like “Time Machine”; she mostly made films on Eastern technology as it resembles our Indian culture. As Phantom Films interrupted her movie, she decided to make Cargo with a low budget and minimum locations with the producers. She stated that Jorge Luis Borges and Ted Chiang was her inspiration behind penning Cargo. Vikrant Massey said that he was very impressed with the script by Arati Kadav and decided to go for the film. The shoot was set in two spacecrafts, shot for 27 days. The spacecrafts designed are inspired by the bio-mechanism of a jellyfish. The shooting concluded in November 2018. 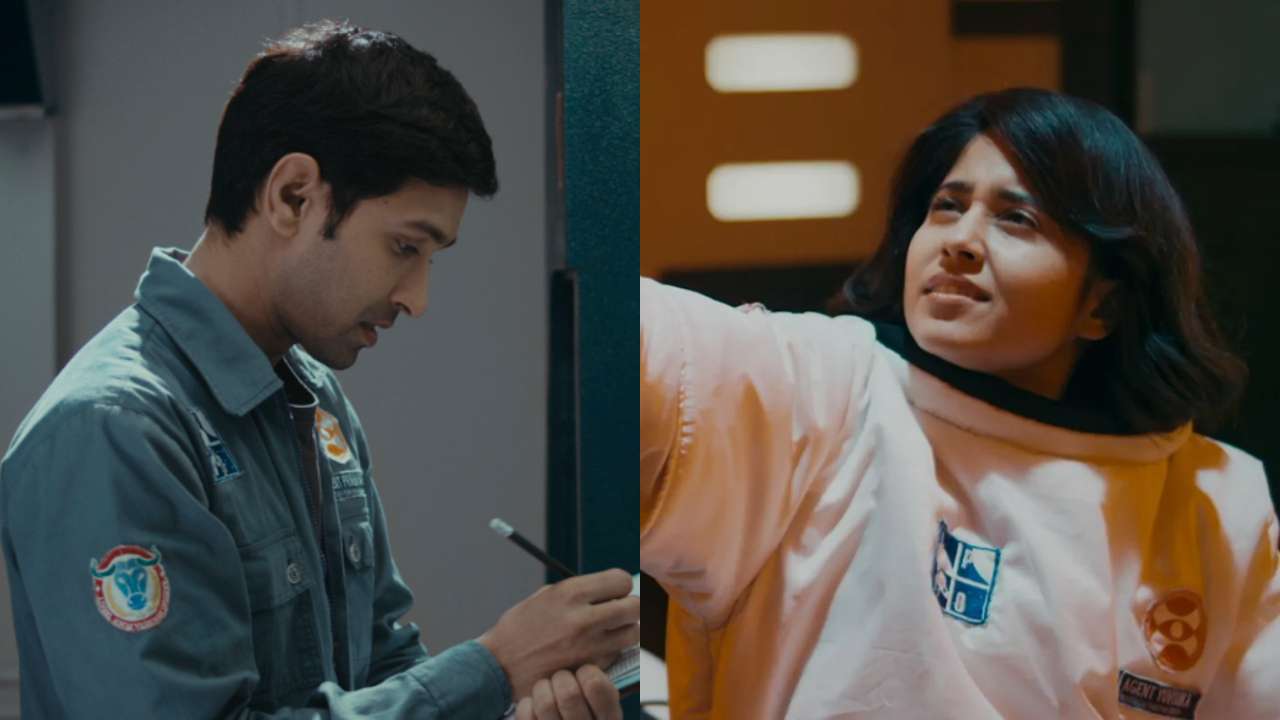 The film premiered on Netflix today but didn’t connect the audience somehow. The plot highlights rebirth and destruction. The director beamed on exploring the technology in the ’80s in a pleasant way. The story highlights the demon Prahastha who is working on the rebirth of deceased bodies in the spacecraft since decades with his partner Yuvishka Shekar, an astronaut. The production team stated that they had to face problems during the shoot as the spaceship was made lightweight. The role of Yuvishka played by Shweta Tripathi had a remarkable impact which uplifted the film and also supported Massey incredibly. Cargo is the sixth film penned by Arati; she showed her love and passion for technology and culture in the form of cinema. It received a mixed response from the audience. I’ve given you the whole plot of the film which is very interesting; it’s a good film, and you can stream it right away on Netflix!!! Don’t miss the show!!!