“Breathe” is an Indian Crime Thriller directed by Mayank Sharma.  Season 1 launched on January 26, 2018, with a set of eight episodes originally in Tamil and Hindi languages streaming on Amazon Prime Video with a set of eight episodes. Breathe: Into the Shadows is the second Indian drama web series to stream on Amazon Prime Video after “Inside Edge.” Season 1 starred our talented South star R. Madhavan, who also appeared in many Bollywood films like 3 Idiots, etc., & “Sarkar” fame Amit Sadh as the main leads following the other characters. After receiving positive critics and massive response, a sequel to the series “Breathe: Into the Shadows” got renewed in late 2018. Mayank Sharma directed season 2 as well and produced by Abundantia Entertainment.

“Breathe: Into the Shadows” Trailer & Release

“Breathe: Into the Shadows” is a Crime thriller aired on July 20, 2020, with a set of 12 episodes on Amazon Prime Video. Watcher the trailer to have a glimpse of the story!!!

“Breathe: Into the Shadows” Cast 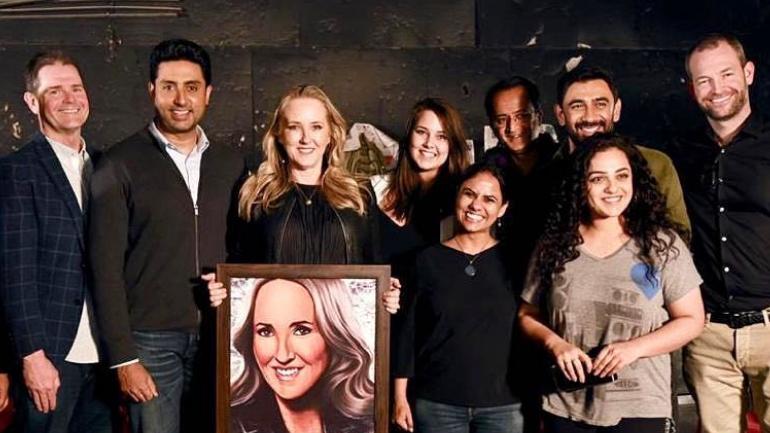 “Breathe: Into the Shadows” Plot

The plot is all about the child Siya who goes missing. The couple gets to know that their daughter is kidnapped by a masked man who in return, demands the doctor to kill a man. The couple tries all ways to get their daughter back, but they couldn’t. Their 6-year-old daughter is a victim of diabetes and had to take a dose of 4 insulins per day to survive. Well, the parents had no clue or any instance regarding her daughter’s abduction. And in the end, we come to know the masked man is none other than Dr Avinash Sabharwal, who kidnapped his own due to his multiple disorder personality!!! 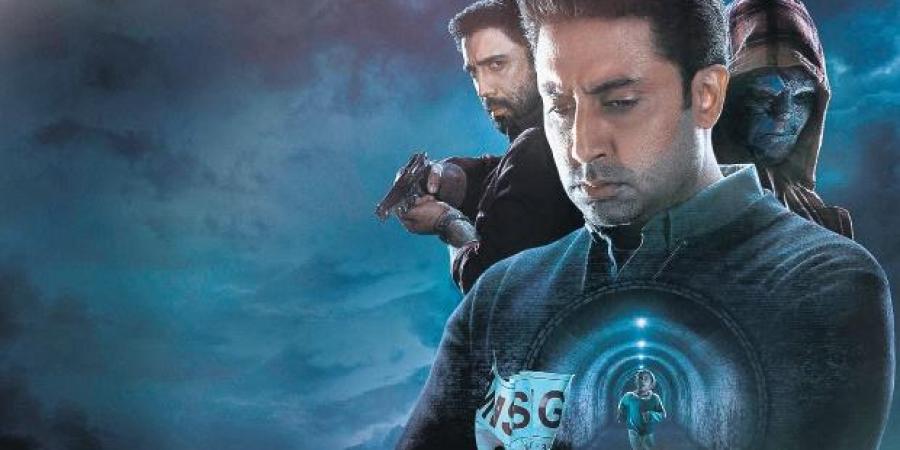 Well, talking about the show, it didn’t live up to the audience’s expectations!! Compared to the prequel, we can say this a vast disaster!! The scenes were not so thrilling or edgy. To be frank Amit Sadh solely run the show!! His performance was spectacular, showing intensity. The story could’ve been more enthralling and galvanising. The ending went flat!!! It could have been much better if it had the limelight on the main cast. Overall, it’s an average show it could be a lot better than what it is!!

Tags
Breathe: Into the Shadows