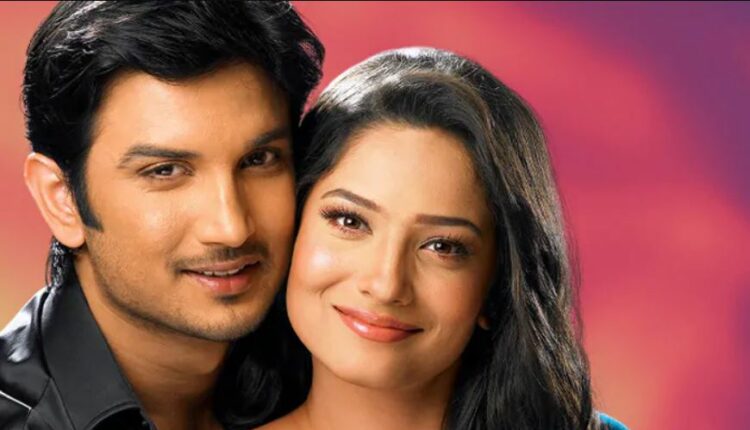 While Tarak Metha was overrated some people grew up watching Pavitra Rishta. Sad and astonished by the news of Sushant Singh Rajput Suicide. but I believe it’s not just me and you, everyone has been involved including Narendra Modi! wishing his family in his prayers as we all do. but the truth is nobody knew him more than his friends and family. 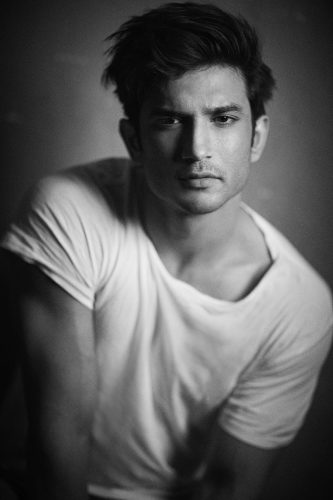 Yet the feelings are same a fan lost his ideal, India lost their young and smart actor, and above all their family faced a tragic death by losing their 34 years old son. Looks like in this global pandemic situation another mother lost his son not because of Coronavirus but because of depression.

For you, he might be a Sushant Singh Rajput but for the fans he will always be the “Manav” character who won million hearts from the launch of his first serial “Pavitra Rishta”. He was dating his co-star Ankita Lokhande who was beside him as a female lead named “Archana”. So you know it was indeed a love story! but later they separated.

But that did not change the perception of fans, as Ekta Kapoor posted a picture giving him appreciation that she knew that his smile could win million hearts and Indeed he did it! He was cast in famous movies like “Kai Po Che”, “MS Dhoni: The untold story”, “Shudh Desi Romance”, and “Chichore”.

my heart is crying. here’s a post, celebrating his life- to all those work he did to bring a smile on our faces. may he find the peace he was looking for ♥️ #SushantSinghRajput pic.twitter.com/qEQHXGK0bp

Sushant’s place was known as the best architectural home by Asian Paints. He had a thinking room, full of books named “How it is made? The Mathematics power of the world” by “Khoury Hamothe”, or “The singularity is near” by Ray Kurzweil”. He wasn’t just a reader but apart from his engineering, he wanted to be an Astronaut! He had a Telescope Almir D600 which he called it as his very own “TIME MACHINE”. He could see the ring of Saturn, how Jupiter moves, and more! He was so old school that his furniture was made out of cutting old wood.

It is sad to not have someone who thinks so much and believed that the sky is a limit. When interviewed about his movie “MS Dhoni: The Untold story” he said that he can relate with the struggle as his life was similar to the highs and lows MS Dhoni faced to become a cricketer.

You must be thinking why am I saying all this? It’s because tomorrow when India will be COVID free! We will get on our daily routine and go watch a movie, there will be few fans missing Sushant Singh Rajput. That’s how much he matters to the fans.

Creating a whole movie about not giving up and committing suicide with the dialogue, “ Tumhara Result decide nahi Karta tum loser ho ya nahi…Tumhari koshish decides karte hai” He fought for it till 6 months and sadly life isn’t a movie where the result will be favorable. All we know that he did try hard but he could survive. Maybe even after having success or money we need to know that not always these things could keep a person happy.

Sushant Singh Rajput happens to kill himself because he was facing depression according to the rumors. But they are still investigating the matter. He was found dead in his Bandra apartment when his friends came in at his doorsteps. He lived there with his few friends who claim that they had a party just the night before all this happened. His family and few friends were aware of the depression. One of his cousins interviewed that he visited their place 2 months back and he was doing fine. But him being a great actor nobody knew what was going on inside him.

If it was depression, for the once who are saying “its just depression” Let me tell you that it’s hard to stay all alone home without anyone to talk to. it’s easy for you to sit there with your parents having a daily home-cooked meal and judge him for killing himself the cause of depression.

Sushant Singh Rajput was interviewed for a movie. He was asked what was his parent’s reaction when he wanted to pursue acting? he said “he kept it a secret and one day while dancing his parents found out. His parents didn’t say anything but he took it as a yes”. Maybe that tells us why he hides things and prefers keeping it to himself.

Is Disha Salian the reason behind Sushant Singh Rajput’s Death

Disha Salian was the ex-manager of Sushant Singh Rajput who recently committed suicide. While the people and media as we know it tries to make a relationship that isn’t there. Disha’s death was caused because of depression but the reason was her boyfriend Rohan Rai. She was having a party with her boyfriend and a few friends. While some captured Rohan and Disha having some argument. The argument was about Rohan having an affair with his co-starts. This was the reason to hit her consciousness which made her suicide from the 14th floor of her building.

So the answer is no, that Disha and Sushant’s case is different. Yes, but someone’s death might indeed trigger someone in depression.

Sushant’s Dad is in shock with the death of his son. The reporters claim that he fainted with the news of his son’s suicide. I also don’t understand when the family is already so traumatized with the news, the reporters won’t give space to his family even in such Pandemic situation. So shame on you for creating chaos on someone’s door when they have lost not just an actor but a son. Rest in peace. Condolence from Narendra Mody, His previous Costars, and his fans to his family.

When things are normal again tomorrow we probably will go to watch the first movie after quarantine a fan will miss him when they won’t see him playing in the lead roles anymore.

We all have loved ones I hope you just do one thing once in a while: