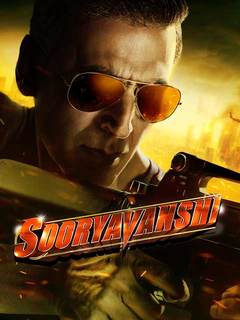 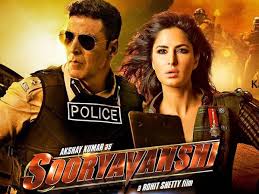 On March 2, 2020, the official trailer of the film was out. The film had to release on May 22, 2020, and later postponed to have a Diwali release this year which will be November 2020 due to the pandemic. 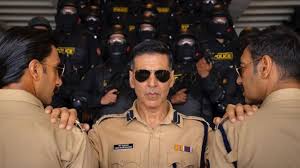 The cast itself is like a big eye feast to the audience. We can see Ajay Devgan and Ranveer Singh bringing the legacy of their films “Singham”, and Simmba returns to Sooryanshi to help Veer Sooryanshi in investigating the terror attack in Mumbai. The iconic song “Tip Tip Barsa Paani” will be recreated and announced officially, which is Akshay’s Kumar’s best romantic song ever in his career.

Sooryavanshi is a real story stated Taran Adarsh and shared the first look of the film. The plot is all about the officer Sooryavanshi who investigates the terrorist attack with his amusing behaviour, the chief at the Anti-Terrorism squad India. 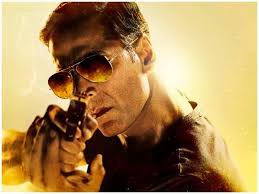 Sooryavanshi is a highly anticipated action-thriller awaiting the audience.