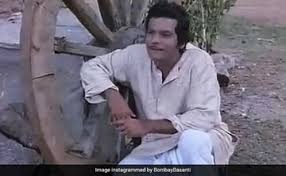 The infamous Gujrati actor and theatre artist, Arvind Joshi left us on 29 January 2021 aka the last Friday. His leaving the world is a huge loss of a veteran, director, and artist.

Several celebrities like Paresh Rawal, Komal Nahta (TV host and Bollywood Trade Analyst), Anil Sharma (Director), and Mayur Puri tweeted their condolences to the Joshi family and grieved at this loss. Last Friday of Mumbai was the time and place where Late Arvind Joshi took his last breath. 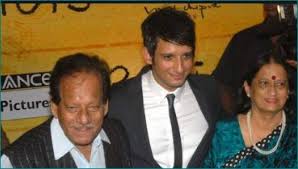 The deceased had a family of talent. Late Arvind Joshi had two kids. 3 Idiots actor, Sharman Joshi is the elder sibling while Manasi Joshi Roy is the second sibling. Manisha was an actress as well but she later changed her profession. Late Arvind Joshi’s sister-in-law is a profound television actress, Sarita Joshi. The television actresses Ketki  Dave, Purbi Joshi, and Punam Joshi were nieces to late Arvind Joshi. He was father-in-law to veteran Prem Chopra’s daughter Prerna Joshi (married to Sharman Joshi). At the same time, he was also the father-in-law of Rohit Roy. 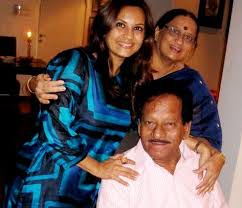 He mostly worked in Gujrati movies and theatre, but he worked in Bollywood as well. He contributed to Bollywood with movies like Sholay (in 1975), Ittefaq (in 1969), and Apmaan ki Aag (in 1990). Arvind Joshi’s Bollywood debut was after a decade of work in theatres. In 1999, he debuted opposite Shabana Azmi, as the protagonist in the movie Godmother by Vinay Shukla. He contributed to other movies like Love Marriage, Thikana, and Naam. Arvind Joshi was a legend for Gujrati movies and theatre lovers. His two most notable works were Garvo Gasiyo and Gher Gher Matina Chula. Mehendi Rang Lagyo, Govaliyo, and Tadka Chhaya Arvind Joshi’s contribution to Gujrati theatre are recognized with his hard work over the decades. 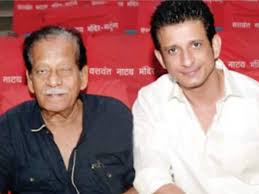 Cause of Death: Arvind Joshi

The legend had a peaceful last breath, and a soul like him deserves peace. When asked about the demise, his sister-in-law, Sarita Joshi said that he was asleep and passed away in his sleep around 3 a.m. A staff member from the hospital described that he was admitted due to ade related ailments in the hospital. He was in the ICU of Nanavati Hospital for a few days before his demise. He will be resting at Vile Parle Crematorium forever.
The actor and Member of Parliament, Paresh Rawal described him as a stalwart, an accomplished thespian, and versatile actor, on the other hand, Mayur Puri showed his grieve as he lost his first-ever source of inspiration. As a screenwriter and lyricist, Puri mentioned him as the first person in Mumbai who encouraged him and helped him to be a writer.
The more heartbroken we are, we should feel content for his peaceful departure. We hope that he is at a better place and blessing us all from there. He might not be here, but a piece of him will always stay with us. Late Arvind Joshi was a kind person and inspiration to many. We hope that he rests in peace.