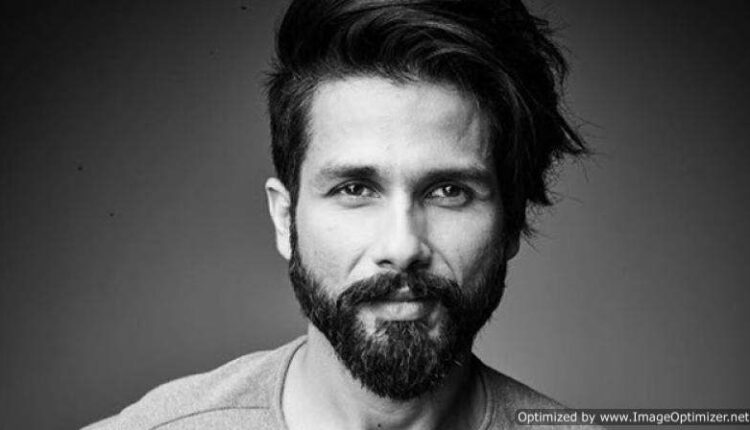 One of the most loved Bollywood stars Shahid Kapoor has done many iconic films like ‘Jab We Met’, ‘Kaminey’, ‘Haider’, ‘Udta Punjab’ and ‘Padmaavat’. He is now going to thrill the audience with his upcoming film ‘Kabir Singh’.

Shahid Kapoor has done all his roles outstandingly on screen but the actor has rejected many films which later turned out to be a hit. To your surprise, he had turned down mega film like ‘Rang De Basanti’ which was much appreciated and also won many awards. It starred Aamir Khan. When this film was released, the film broke all opening box office records in India. It became the highest-grossing film in its opening weekend in India and had the highest opening day collections for a Bollywood film. The film was well appreciated and praised for the strong screenplay, songs and dialogues. It won National awards, Filmfare awards and best foreign language film in BAFTA awards. The film made official entry of India in Golden Globe awards and Academy awards.

Shahid admitted in his recent interview that he regrets not doing Rang De Basanti. According to reports, Shahid was approached to play the role of Karan Singhania in the film. Later it was done by Siddharth. Other than Aamir and Siddharth, the film also starred  Kunal Kapoor, Sharman Joshi, Soha Ali Khan, Atul Kulkarni, R Madhavan and Anupam Kher in pivotal roles.

The story of the film ‘Rang De Basanti’ is about five young men from Delhi.  Their lives change as they act in a documentary film on five revolutionary Indian freedom fighters. Getting inspired from the same, they assassinate the Indian Defence Minister for his act of corruption that was responsible for the death of their friend, an Indian Air Force pilot.

On the work front, Shahid is currently busy with the promotions of ‘Kabir Singh’, the official remake of 2017 Telugu blockbuster Arjun Reddy. The film is directed by Sandeep Reddy Vanga. ‘Kabir Singh’ also stars Kiara Advani, Arjan Bajwa and Suresh Oberoi in lead roles. The film will release on June 21, 2019. All fans are extremely excited about this film, let’s see how this turns out.

Aloe Vera Gel Benefits : Reasons Why You Should Have This Wonder Plant At Home!