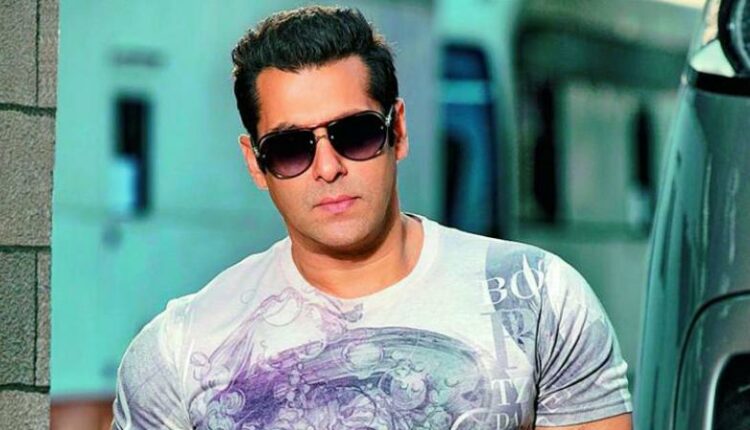 Salman Khan’s films do well at the box office, no matter what. There are five movies lined up for the next three years for Salman Khan. These five films include sequels of some blockbuster movies like Kick and Dabangg. Salman has kept everyone on hold, whoever is coming with the script, till 2022. We have a list of his five upcoming films.

Upcoming film Bharat will feature Salman Khan and Katrina Kaif. It will release on Eid this year. This film will showcase the journey of 50 years ago till today. It is being predicted that this movie will break all the records as fans and critics have given big fat thumbs up to its trailer and cast. Before Katrina, Priyanka was going to play the female lead but she later withdrew her name from the movie due to her personal commitments.

This movie will mark the reunion of Sanjay Leela Bhansali and Salman Khan after 20 years of Hum Dil De Chuke Sanam. This movie will feature Alia Bhatt. There were many rumours about female lead of the movie but those ended with Alia Bhatt. It is said that the shooting of this movie will start after the release of Bharat and it will release on Christmas 2020.

Since many days, Arbaaz Khan was giving hints about the third part of Dabangg franchise and finally, he has confirmed the crew will start shooting soon. According to reports, Salman Khan and Sonakshi Sinha will be there in the film which means there is no change in casting is occurring. Eid 2020 will witness the release of this film.

After the successful release and box office collection of Ek Tha Tiger and Tiger Zinda Hai, Sallu Bhai has confirmed that he will be seen in the third part alongside Katrina Kaif. During the Saudi Film Festival, he talked about the third of Tiger franchise. When Salman was asked about his favourite co-star, he took the name of Katrina and told about this film.

After shooting and release of above 4 movies, the second part of Kick will go on floors. Salman Khan will return as ‘Devil’ in Kick 2.  It is actually a treat for Salman Khan’s fans to get to see him in various roles.