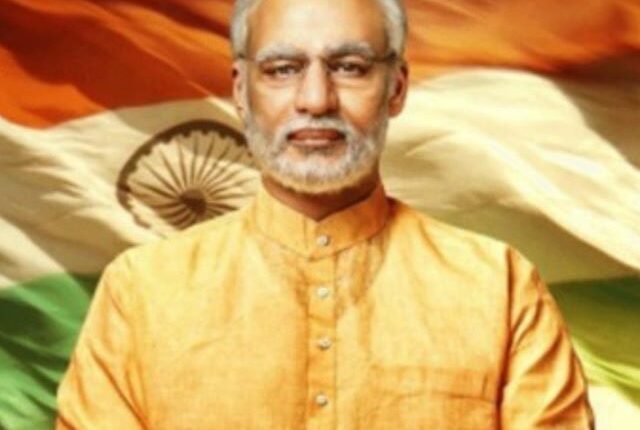 Jai Hind ??? We humbly ask for your prayers and blessings on this incredible journey. #AkhandBharat #PMNarendraModi

The story is a life story of our present Prime Minister Narendra Modi. From his journey from a “Chai Wala” to be a Prime Minister. His story is very inspiring to our youth generation. Modi’s work his dedication, his love for his nation is beyond any limit. Story plot started from his childhood, he belongs from a normal family but never failed himself to be a good son to his mother. Once he lives a life Sanyasi but then trained himself to be a fighter for the nation.

Modi’s tried a lot of schemes to make development in India. From his 5 years of being a Prime Minister, Modi connects with other nation for good bonding and for future benefits. Pulwama Attack that held recently brings tears in the eyes of Modi while other parties just try to play a politics in that too. The Biopic contains all his work and love for his nation, towards India. Watch the movie in Theatre’s on 5th April on your nearby Cinema Hall.