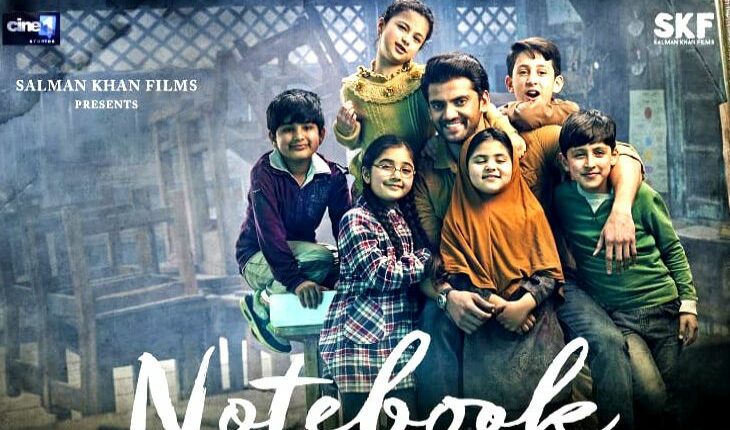 Pranutan Bahl, 25 years old, is in the female lead role in this movie as ‘Firdaus’, daughter of Mohnish Bahl, who’s also an actor, worked in many positive and negative role and Granddaughter of Nutan, an old legendary actress of Hindi cinema, in 70s films.

Notebook movie story is a love between two strangers who never met but fall in love. Its trailer shows when Kabir(Zaheer Iqbal) started teaching in Wular Public School in place of Firdaus(Pranutan Bahl), who’s getting married. Kabir fascinating to know about Firdaus, on the other hand, teaching in Wular Public School is Firdaus life. Kabir writes about his feelings in a notebook for Firdaus, which later read by Firdaus only and she also started falling for Kabir.

The song which was sung by Atif Aslam for Notebook movie is getting replaced after Pulwama Attack and Re-recorded by another singer.