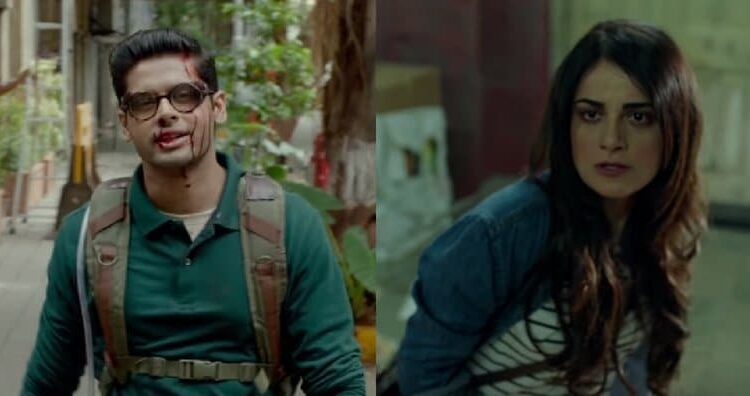 Vasan Bala’s Upcoming Bollywood film ‘Mard Ko Dard Nahi Hota’ is written and directed by him.  Ronnie Screwvala is producing this film under his banner RSVP Movies. The film rotates around a bunch of weird characters. This film marks the debut of Bhagyashree’s son Abhimanyu Dassani. He is playing the role of Surya, the protagonist. He suffers from congenital insensitivity to pain. The story is about Surya’s try to win against a bunch of robbers. His formidable and fierce friend Supri helps him in his motive. Radhika Madan is playing the role of Supri.

Surya has already got a place in the Tinkle magazine and National Geographic Magazine for his not so usual role. The movie has humorous rap track Rappan Rappi. It also has around eight songs such as Tere Liye, Life Mein Fair Chance Kiska (Jimmy Mani Song), Dream Time, Kitthon Da Tu Superstar, Nakhrewaali, and Shaolin Sky.  Popular composer Karan Kulkarni directed the music for this film.

An inspiration for the story of Mard Ko Dard Nahi Hota

‘Mard Ko Dard Nahi Hota’ also stars Gulshan Devaiah, Mahesh Manjrekar and Jimit Trivedi. Bala is paying a tribute to the filmmakers like Hrishikesh Mukherjee aka Hrishi-da known as the pioneer of middle-class cinema and the award-winning filmmaker Sai Paranjpye by using their middle-class environment in the backdrop.

Mard Ko Dard Nahi Hota will release on March 21, 2019. The film is getting big thumbs up from the critics already.