Khurana brothers on a roll with Primary Rhymes! 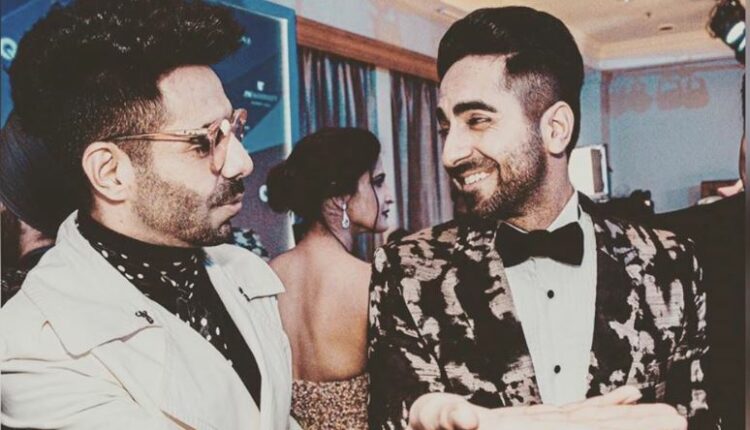 Bollywood Industry has been a hell of a  Ferris wheel where every celebrity has given their own share in entertaining us throughout the years. This quarantine made people sick as they cannot watch the movie on big screens with our friends, family, or colleague. 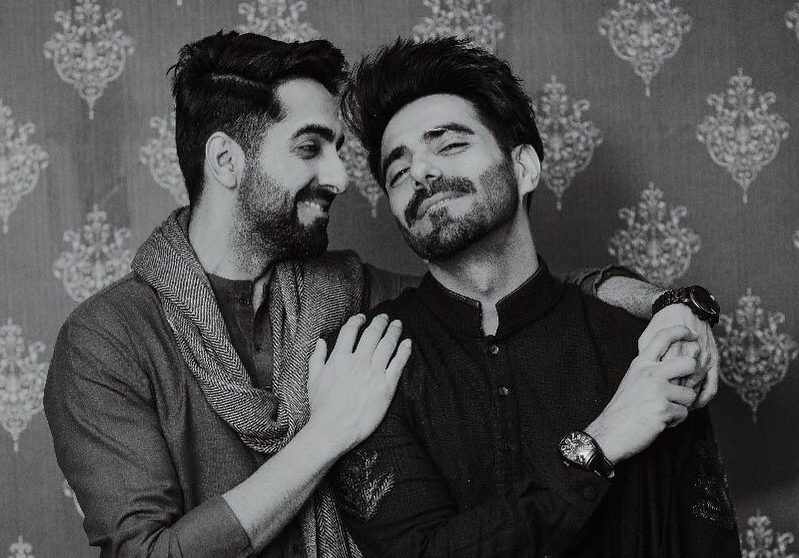 But the celebrities however find a way to keep us entertained! Ayushmann Khurana and Aparshakti Khurana are back with a new video playing the primary rhyme of “Aao milo shilo shalo”. The time when kids weren’t handed digital devices to keep themselves entertained!

The video showcases a whole new level of energy and excitement shared by the Khurana brothers feeling nostalgic. We have seen people recreating their childhood pictures but now they have started making videos! When there are people out there differentiating between a normal person and a celebrity Khurana brothers gave us a living example of not believing in that stereotype!

Apart from this video, they also posted a video before with caption, “Celebrating COVID 19” wherein the Khurana brothers are playing Dhol with a suit and nerdy specks on!

Ayushmann Khurana is a 34-year-old actor who started with his first film “Vicky Donor” and he was also known as an RJ. He is also the famous roadies contestant of Roadies 2 who also won the show at the age of 20! He faced a lot of struggles to get into good movies. After the death of Sushant Singh, Ayushmann’s video and tweet

of Koffee with Karan went viral. 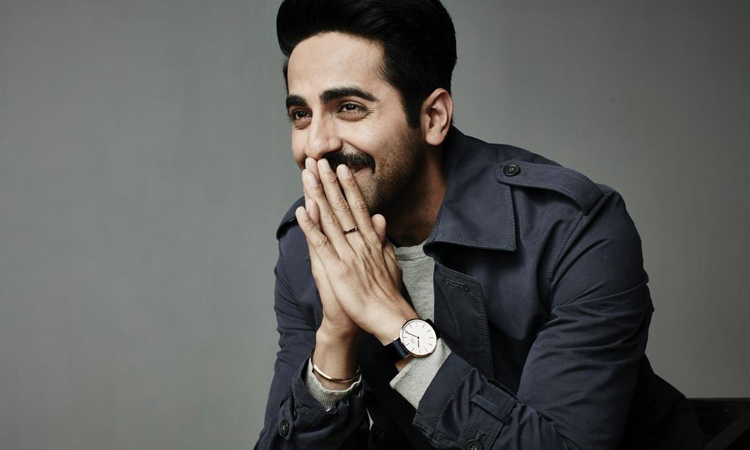 The clip claims that Ayushman Khurana met Karan Johar so he asked him that he want to pursue his career in acting. Karan Johar gave him his landline number in which when the receptionist took the call. The receptionist claimed that they only launch Star kids. However, this did not make Ayushman Khurana give up on his career today he is known as the best Punjabi singer in netizens playlist and an actor who comes up with movies with content.

He recently made a movie with the respected Amitabh Bachchan named “Gulabo Sitabo” promoting it with a tongue twister! Click to know on the attached link. 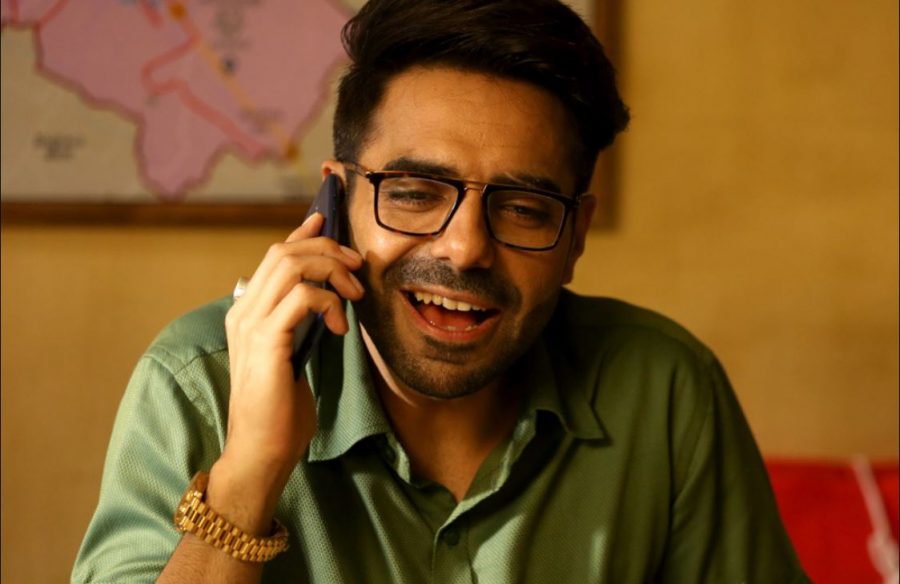 Ayushmann’s younger brother walking in his footsteps, facing the camera for the first time in Roadies audition season 3. He is also known as a singer, he came up with a song named “Kudiye Ni” in 2019. Apart from that, he started playing a role in Bollywood movie named “Dangal” in which he plays as the brother of the two girls of Amir Khan. he also appeared besides Kartik Aryan in two movies named “Luka Chuppi” and “Pati, Patni Aur Woh”.

USA: President Trump makes false claims regarding coronavirus in his speech on 4th of July