Karan Johar resigned from the board of MAMI film festival 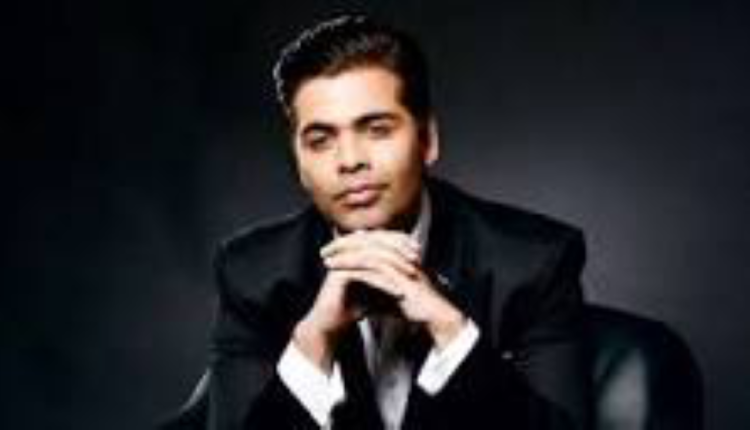 Karan Johar resigned from Mumbai Academy of Moving Image (MAMI). He was a board member of this film festival. After the suicide of Sushant Singh Rajput, the filmmaker was targeted as a culprit of Nepotism continuously by the audience. Dharma Production head and director was extremely active on social media and is quiet on the social media platform since he received backlash after Sushant death. KJo along with Sonam Kapoor, Alia Bhatt, Sonakshi Sinha, Varun Dhawan has been receiving a lot of hate online and have lost a lot of followers on different social media platforms.

He mailed his resignation letter to Director Smriti Kiran. The chairperson of the festival, Deepika Padukone tried to convince him for not giving the resignation. MAMI film festival board includes Vikramaditya Motwane,  Siddharth Roy Kapur, Deepika Padukone, Zoya Akhtar, and Kabir Khan.

According to some reports, Karan Johar is unhappy with Bollywood Celebs because when the allegations of Nepotism are continuously increasing, no one stood by him and took his side. He is keeping himself low profile. He has unfollowed everyone on twitter except Amitabh Bachchan, Akshay Kumar, Shahrukh Khan, PM Modi and 4 office members. Moreover, he has disabled the comment section for the audience on Instagram.

Karan Johar got the support of Shatrughan Sinha. Shatrughan stands by the side of the filmmaker. He, in an interview, says that Karan Johar is being targeted without any reason. According to him, Karan has launched Alia in the industry even though Alia is not his family member. There is nothing about Nepotism.  While giving SSR a tribute, he further added, “Only God knows why Sushant has taken this step. After his death, this case is being extended without a reason.” There is no official announcement of MAMI regarding Karan Johar’s exit.